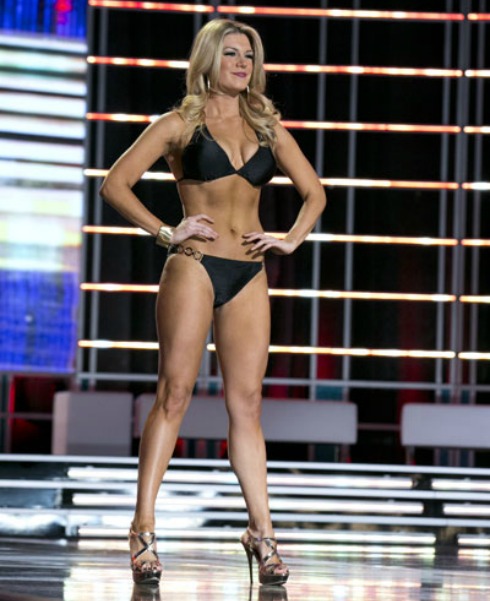 The Miss America winner gets to enjoy some serious perks, which range from travel to a wardrobe of high-end clothes. The catch is that she is constantly on the go and under intense public scrutiny. Mallory Hytes Hagan, the reigning Miss America, was recently criticized for photos snapped of her on a Hawaiian trip looking different from when she won the pageant in January.

Shocking, right? Those pageant girls don’t look picture perfect all the time? You could almost say they’re human! Apparently that thought was too much for some people, who had some harsh words for the 24-year-old student and Miss Hawaii, who she was posing with.

Hagan spoke about the controversy on Anderson Live. See the interview and some pictures from Hawaii here…

Hagan, who travels an average of 20,000 miles per month for her duties, explained it’s difficult to keep a pageant-perfect body with such a hectic schedule. She’s scaled back on her workouts and also gives into occasional cravings.

“We get in shape and then afterward life goes back to normal,” Hagan said, explaining the body she showcased during the pageant was a result of hard work. She also admitted to some diet and fitness shortcomings, but she still tries to feel self-confident in her skin. 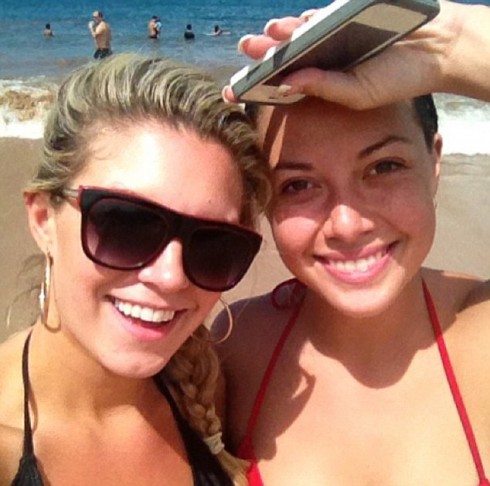 “I struggle with it, just as every other young woman does as well,” Hagan explained. “I think it’s something we all strive to be better at but I am real.”

Do you think people have a right to be critical of Miss America? Or should we accept that she’s a woman who faces human challenges?