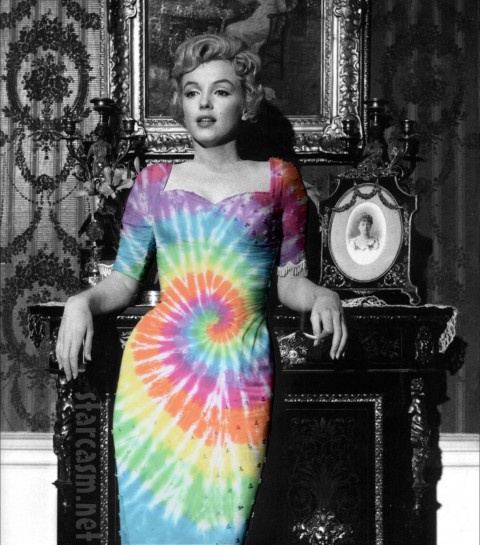 Collector of historic things Keya Morgan recently purchased this 50-year-old video of Marilyn Monroe kickin’ back with what looks like a couple of lesbians for a relaxing night-in with their other good gal pal, Mary Jane. Marilyn looks mellow, but still manages to preen and pose and make love to the camera, as she was born to do. No one has done it better, though scores have tried.

Morgan laid down $275,000 for this footage, which was taken after she was already a superstar and cultural icon. The person who filmed the footage scored the weed that Marilyn toked on, and described it as just a casual get together, not a party. It’s great to see her kicking back and having fun, who wouldn’t want to share a joint with Marilyn? (source Reuters, via Dlisted)
Watch the video:

Mike K over at D-Listed suggested a few Marilyn Monroe marijuana-themed movies, including: