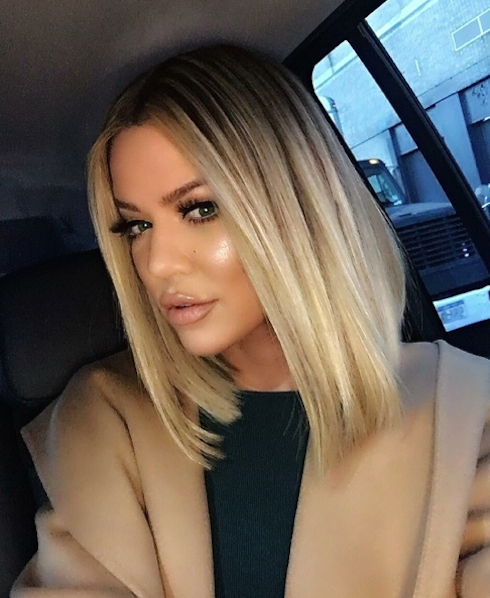 According to the latest Lamar Odom rehab updates, estranged wife Khloe Kardashian thinks her husband needs help with more than just a potential drug problem. Khloe’s been making the publicity rounds to promote her forthcoming E! series Kocktails With Khloe; yesterday, she stopped in for a long chat with Howard Stern. The two discussed the Lamar Odom situation–and Khloe was not afraid to dish about Lamar’s apparent sex problems.

Khloe recently made headlines for her 180 regarding Lamar: where previously she had barred him from her house (and moved him into a rehabilitation facility without letting any of his family members know), the reality TV star, beset upon by weeks of negative press, changed her mind and decided that Lamar could stay with her after all. The Lamar Odom rehab question hasn’t come up much during the most recent rounds of Khloe’s publicity tour, she herself addressed the notion in an in-depth interview with Stern: specifically, with regard to what Khloe calls Lamar’s sex addiction. 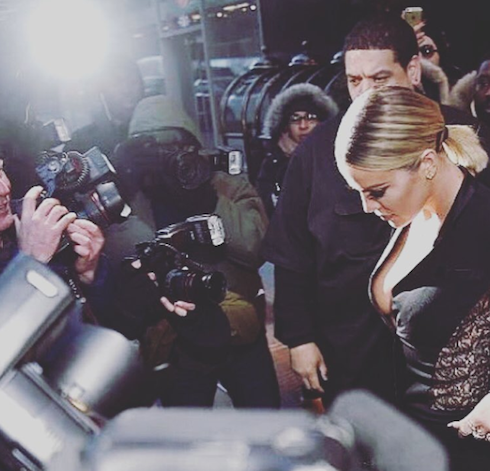 Stern followed up with, “By the way, God bless you.”

The only “humiliating” part of their time together, said Khloe, was when she found out the extent to which Lamar had been cheating on her. “Nothing was on his cell phones,” she said, “[but] he had an assistant. They were all on his assistant’s phone, so he was really crafty. All these rumors kept coming out in the weeklies, and as much as I know, they’re bullsh*t, [but] where there’s smoke there’s fire. Something has to be right here.” 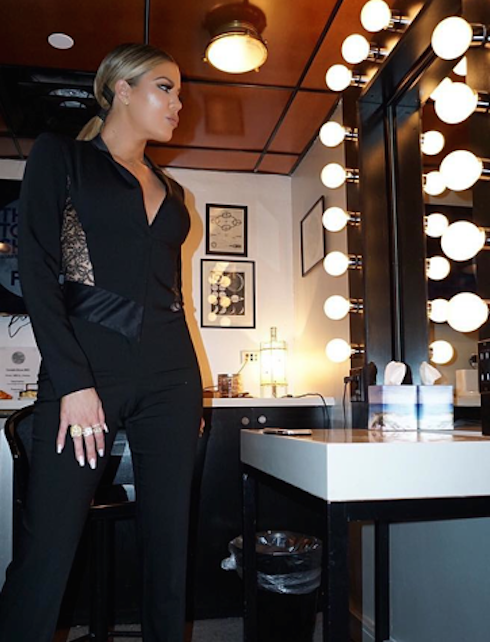 Khloe went on to explain that she knows NBA stars “have p*ssy” thrown at them constantly–and that Lamar didn’t fess up right away. “He was like, ‘Oh, that’s another teammate’s girl, blah blah blah….This was when he was playing for the Clippers his last season. It is humiliating on any level, but I found out he was cheating on me the majority of our marriage, I just didn’t know.”

Khloe further clarified that she loved Lamar throughout their marriage, and says she knew he loved her. Which is why her method of addressing the Lamar Odom rehab problem–where sex was concerned–was to tell him he needed to pay for it in private, in order to limit his liability. “Please promise me you’ll never go back to a disgusting brothel again,” she said. “If you want to pay someone, you can pay someone in the privacy of your hotel. Like, what are you doing?”

Unfortunately, the whole show isn’t yet available; in the meantime, here’s a handful of official clips from Khloe’s visit with Stern.

The Bachelor’s Chris Harrison: Gay or chubby contestants wouldn’t be good for business

Is Keeping Up With the Kardashians ending? Ratings plummet and Bruce Jenner wants out