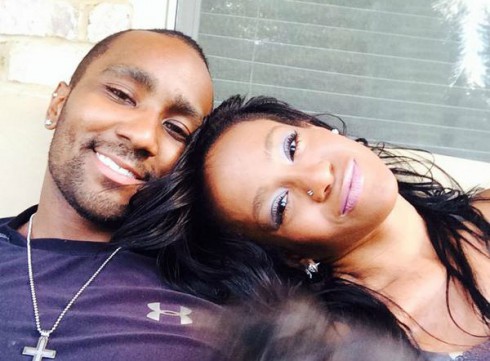 In the days since Bobbi Kristina Brown was discovered unresponsive in her bathtub, the 21-year-old’s life has been put under a microscope and some who say they were close to the young woman have come forward with claims about her final weeks before the medical emergency.

One of the more sensational rumors began earlier this week when Radar Online reported on “exclusive text messages” in which Bobbi Kristina told a friend she and Nick Gordon were trying for a baby. National Enquirer followed that up on Thursday by claiming Bobbi Kristina and Nick recently found out they were expecting.

“She learned she was in the family way only hours before,” a source told the notoriously untrustworthy tabloid, which added they “confirmed” the rumor by obtaining emails between Bobbi Kristina and a family friend. (For what it’s worth, National Enquirer ran a nearly identical cover with the headline “Whitney’s Daughter Pregnant and Suicidal” almost exactly two years ago.) 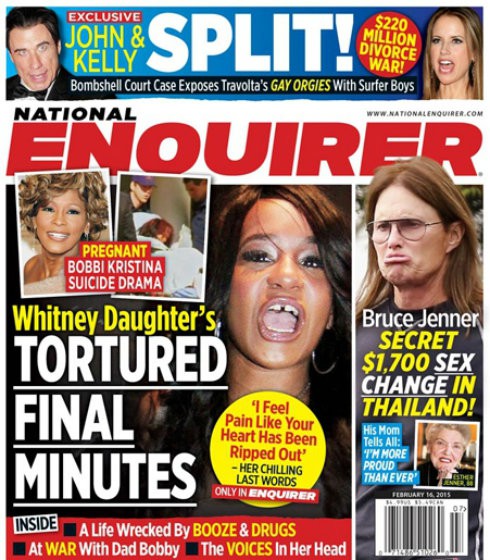 Gossip Cop said they thoroughly investigated the rumor and found “there is nothing to back up the story,” which they referred to as sick and disgusting. They added a source close to the family confirmed it is “not true.”

Although it seems the rumor is false, either case begs a question about just how inappropriate it is to find “dirt” or “angles” in the wake of a tragedy — especially in this case where the Brown and Houston families are still dealing with so much. It’s clear why the report is disturbing if it’s totally fabricated, but would we even have the right to know if Bobbi Kristina or someone in a similar situation was actually pregnant?