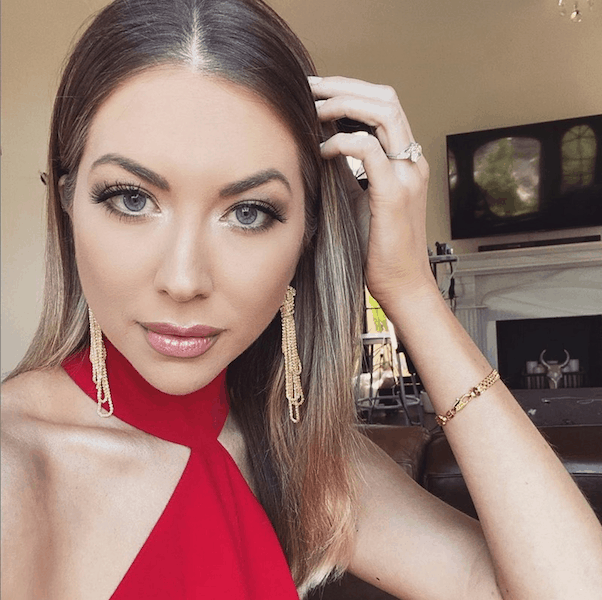 REALITY TEA – Predictably, the Vanderpump Rules firings have stirred up plenty of commentary among both the show’s viewers and the former stars’ fellow Bravo reality stars. Nene Leakes, Reza Farahan, Candiace Dillard, Wendy Osefo, and Mariah Huq are just some of the Bravolebrities speaking out publicly in praise of the network’s decision to fire four #PumpRules cast members over racist comments — among them Statti Schroeder and Kristen Doute

DLISTED – The fallout continues over JK Rowling’s anti-trans comments and Rowling’s attempt to make up for those comments with an explanatory essay that just made things worse. In addition to Harry Potter stars Daniel Radcliffe and Emma Watson speaking out in defense of the trans community, Eddie Redmayne — who was in Fantastic Beasts and played a trans woman in The Danish Girl back in 2015 — also spoke out against Rowling’s comments

THE ASHLEY’S REALITY ROUNDUP – It looks like CBS might be trying to put together an All-Star cast of former Big Brother participants to film a new season — the show’s 22nd — this coming summer. Coronavirus worries reportedly have a lot of the former cast saying no or hedging their bets, but it’s still to early to say whether the idea will or won’t go forward

PAJIBA – Sesame Street did a special episode called “Coming Together” about the racial protests currently forcing a long overdue conversation on race; Tucker Carlson saw it as an opportunity to go in on Elmo

VOX – “Merriam-Webster has a new definition of ‘racism’: The revised definition will include systemic oppression”

LAINEY GOSSIP – The first proper teaser trailer for the new Bill & Ted movie is here. The movie, entitled Bill & Ted Face The Music, had its trailer released on June 9th “because 69 is the magic number”

CELEBITCHY – For reasons that aren’t entirely clear, Brad Pitt attended a 50,000-person-strong Hollywood protest in support of George Floyd and the Black Lives Matter movement this weekend…but Brad chose to attend by just riding his motorcycle around the proceedings, never actually getting off and joining the crowd

GO FUG YOURSELF – “It’s the Four-Year Anniversary of this Perfect Dress” — specifically, the Tetris-themed one Lupita Nyongo wore to the 2016 Tony Awards

JEZEBEL – This headline was made for summer nostalgia and pandemic lockdown debate, have at it: “Joey and Pacey Made Dawson’s Creek the Deepest Show on Television”

THE BLAST – And a little something to take the edge off: “Olympic Gymnasts Nastia Liukin & Shawn Johnson Compete To Put Their Shirts On Upside Down”