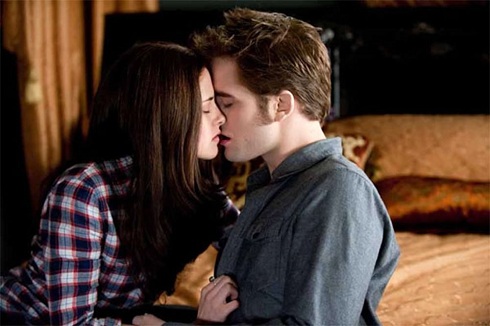 Fans have been rooting for a Robert Pattinson and Kristen Stewart reconciliation since news broke of their split and according to new reports, it looks like that might be happening. Unfortunately for Rupert Sanders, the same is not the case for him and his wife. In fact, Liberty Ross was just spotted holding hands with another man.

PEOPLE Magazine reports that Robert and Kristin reunited over the weekend in Los Angeles and after talking things out, the pair is on the road to rekindling their romance. The couple have been apart for over two months and while Robert is trying to forgive and forget, its proving to be “easier said than done … and clearly harder than expected.” 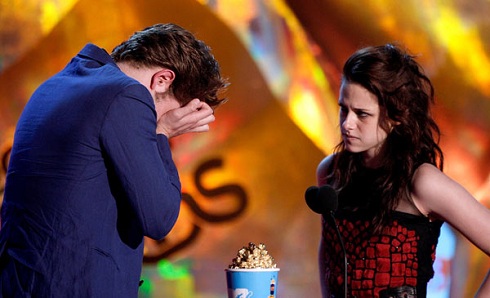 After the news of the scandal broke, Kristen had released a statement which read, “This momentary indiscretion has jeopardized the most important thing in my life, the person I love and respect the most, Rob, I love him, I love him, I’m so sorry.”

While Robert was completely heartbroken over Kristen’s betrayal, he’s trying to move past it and according to a PEOPLE Magazine source, his friends “think they’ll be a couple again.”

Rupert and his estranged wife Liberty don’t seem to be headed down that same path. On Monday, she was spotted out in London sans wedding ring with a mystery man — and they were holding hands. However, there may still be hope for them. A source close to the couple recently told Us Weekly, “It’s still too early to tell what will happen with them.”

Rachel Bilson on The Bling Ring, being a ‘dumb *ss’ on The O.C., and having kids with Hayden Christensen