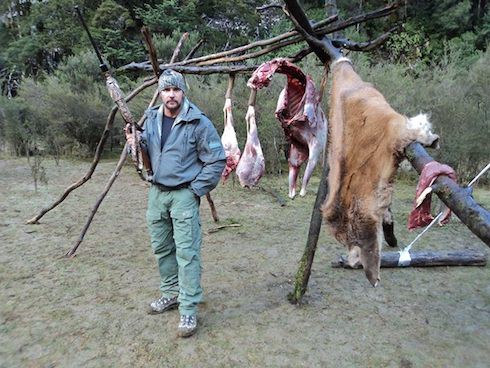 Some of the “Joe Teti Dual Survival” rumors are being put to rest, thanks to the former Discovery presenter addressing fan concerns himself. Teti and former Dual Survival co-host Matt Graham were removed from the show without much publicity over the summer; the show has since premiered its seventh season with completely new survivalists at the helm.

Why was Joe taken off the show? According to our own recent report, it looks like Joe was removed from the Dual Survival crew following an incident last May when he killed (or seriously injured; reports differ) a stray dog on set. The dog was said to have been chasing a pack of stray cats, and, when it got hold of one, Joe leaped into the fray. Dual Survival‘s producers, though, didn’t take kindly to the incident, and instead used it as an opportunity to ban Joe from Discovery’s offices. Shortly thereafter, Dual Survival was officially canceled, only to be officially un-canceled weeks later…and to be brought back for its seventh season with neither Joe nor Matt Graham in front of the cameras. 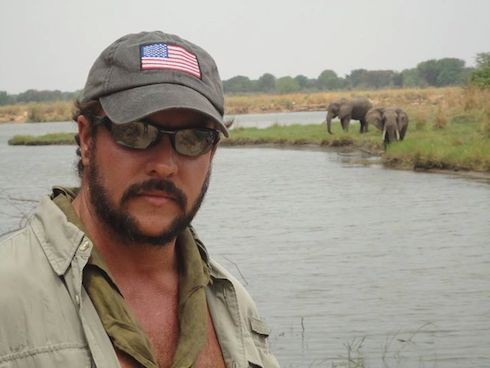 Joe Teti and Matt Graham have remained almost completely silent on the matter since last year, but the premiere of Dual Survival season seven has renewed interest in the question. Matt Graham only addressed the issue briefly, in a thankful tweet from a few days ago. Joe hadn’t addressed fan concerns until yesterday, when he engaged in a Q&A on his Facebook page and was frank about how feelings on being replaced on Dual Survival.

In response to his fans’ appreciation, Joe had the following to say:

Guys, its no secret, Matt and I are no longer on the show. Its TV…people come and go. Here today gone tomorrow. I had a great run, great time, and have great memories. I shot more episodes than anyone that has been on Dual. Thats a home run in my book. Support these new studs like you supported me. Im sure they will do a great job and show us some new tricks. Moving on to bigger and better things.  smile emoticon There are WAY WAY more important things going one right now than a TV show. Dont you agree?

Joe also addressed fan speculation that he and Matt hadn’t gotten along, and that that was part of the reason for Discovery bringing in new hosts. According to Teti, that couldn’t be further from the truth:

I have the upmost respect for Matt. He is a rare breed of humanity that is at peace with himself and his life. I can count on one hand how many people I have met that fall into that catagory. I wish him all the best that this life offers. No matter what he does, he will be successful. I learned a tremendous amount from him. I carried a notebook around with me while I was shooting Dual. I have over 100 pages of notes and tips from Matt. Great stuff.  🙂 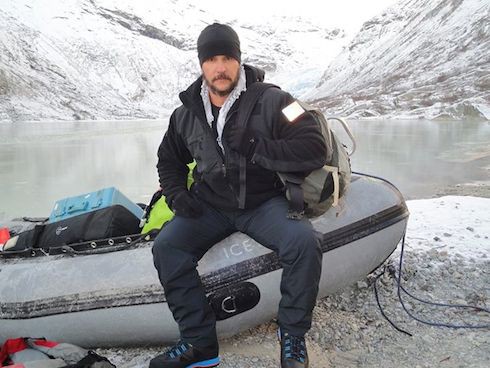 As for the great deal of criticism fans are leveling at new Dual Survival hosts Grady Powell and Bill McConnell, Joe was gracious in urging the show’s fans to stay patient and stick with the new guys–particularly in light of how challenging the show is for the hosts:

Give these new guys a chance. It is a VERY demanding show to make. Besides the nerves of being infront of a camera, bouncing from one corner of the plantet to the next, from heat to cold to dry to wet, having to perform at a high level, wet, tired, hungry, sick, bad headaches, nausea, diareaha, etc…etc….etc……makes it even more challenging. They will find their grove and do fine. Trust me. My first episode with Cody was a disaster. I think they only showed it a few times in reruns. If you need a good laugh…watch it. I was blessed to have learned from 2 of the best survival guys that walk this planet, Cody and Matt. These guys have forgetten more about survival than I will ever know. It took my personal skill sets on survival to a level I thought I would never have. I still like to have a lighter on me though!  🙂