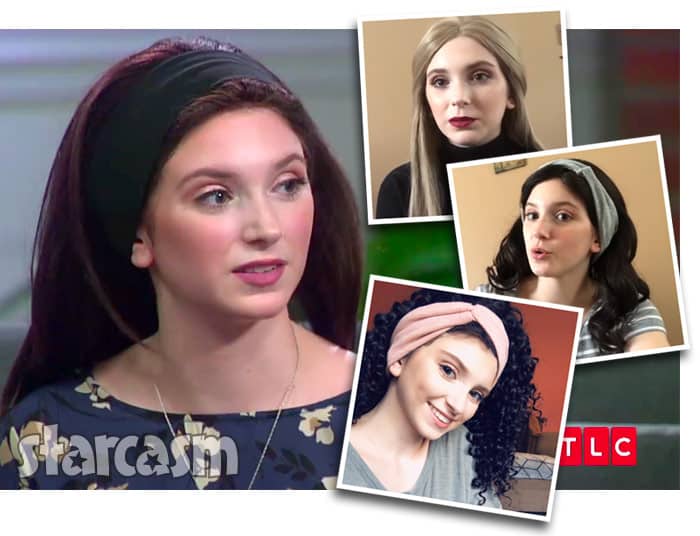 Unexpected mom McKayla Adkins shocked viewers when she arrived for the Tell All special wearing a very, um, noticeable brunette wig. As fans of McKayla’s YouTube channel and Instagram account are well aware, she has been wearing an assortment of wigs for weeks now — but some of her more casual followers may not know why.

The wig wearing all started after McKayla elected to get a pixie haircut back in late July. “I’m getting a pixie,” McKayla revealed in a video documenting the before an after uploaded on July 27. “The reason I’m doing this is because my hair is so damaged,” she explained. “I haven’t gone blonde, I haven’t gone lighter with my hair or anything, it’s just super, super damaged. And there’s some other factors playing in that is making my hair even drier, so what’s going to be happening is I’m going to just cut it all off and start fresh.”

Prior to getting her hair cut, McKayla said that she might elect to keep the short ‘do if she likes it. “If I don’t like it that much, then I’ll grow it out. It’s not a big deal. It’s hair.”

McKayla later returned after her trip to the salon and admitted that she wasn’t very happy with her new look, but not because it was too short. “The reason I didn’t film right after my appointment is because I kind of had like a breakdown,” McKayla stated calmly, while turning her head for the camera. “I showed my hairstylist a different picture than what my hair looks like. I wanted a completely different style.”

McKayla’s biggest complaint was that the stylist left her hair too long on her right side. Despite the results not being exactly what she wanted, McKayla seemed to be OK with it all in all. “I mean it looks fine,” she continued. “It’s different so I have to get used to it, and I have to figure out how to style it and all that stuff.”

Three days after her pixie cut video was uploaded, McKayla looked to have abandoned her pixie styling ambitions as she shared a photo wearing her first wig: 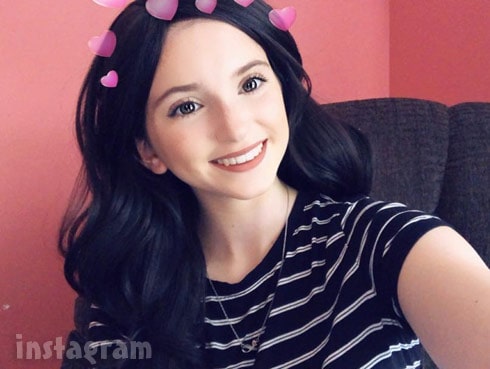 The picture inspired a lot of comments, some of which were not very favorable — including the suggestion that McKayla was going through a midlife crisis. “I’m 18, this is no where near a mid life crisis,” McKayla responded. “So many people cut their hair to make it healthier and wear wigs. It’s normal lmao.”

Judging from the video and McKayla’s comments, it just sounds as though her hair was very damaged and needed to be cut very short. She saw the short hair as an opportunity to wear wigs — which I don’t think was necessarily to hide her pixie cut, but more just because she could.

Here are some more of McKayla’s wig looks over the last few months: 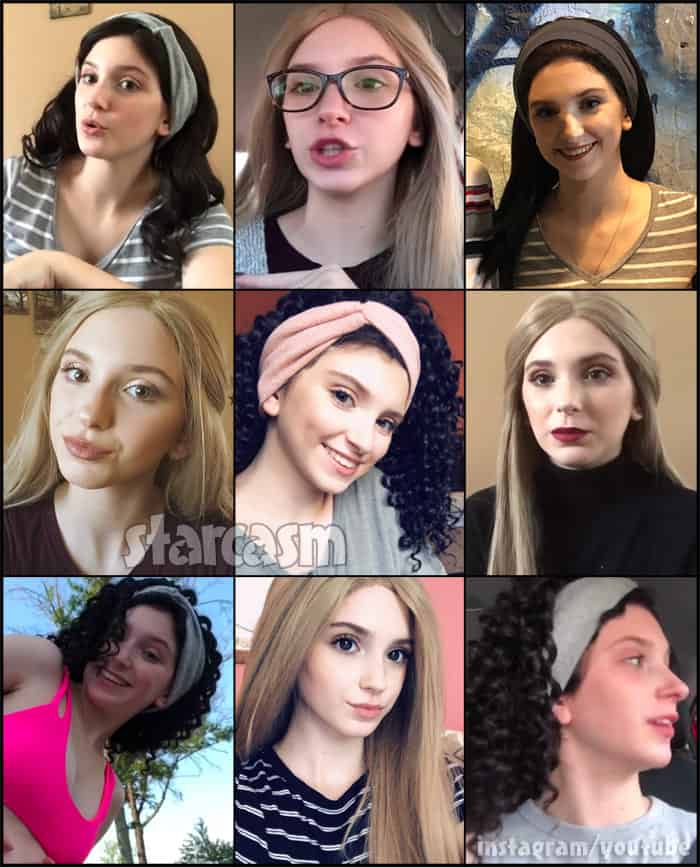 So what do you think of McKayla’s wigs? Do you have a favorite? I have to confess that I kinda like her as a blonde! But I’m not sure if that is whether or not I actually like her with blonde hair more, or if I just like her blonde wig the most… ? Of course, my favorite is McKayla with natural hair. That being said, McKayla hasn’t posted a photo or video wearing a wig for more than a month now, so it could be that her wig wearing phase is over (for now).

Be sure to check out McKayla’s Tell All wig selection during the Unexpected Season 2 Tell All special airing tonight at 10/9c on TLC!

UPDATE – McKayla confirmed on the Tell All that she elected to have her hair cut short because it was damaged, including some bald spots courtesy of Timmy doing some aggressive hair pulling.

UPDATE – McKayla’s bad luck getting highlights continued in November of 2020, resulting in her shaving off her hair once again.