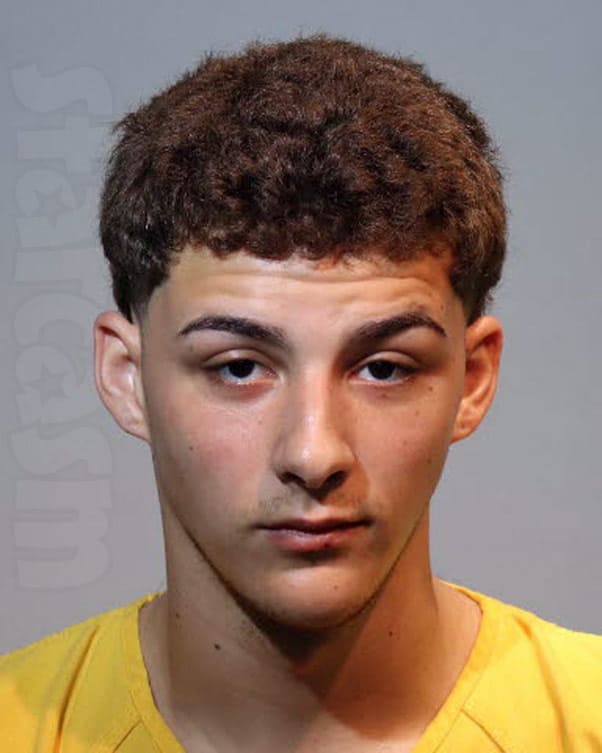 As we previously reported, TLC Unexpected dad Anthony Vanelli was arrested on October 28 and charged with domestic battery after an altercation with Rilah Ferrer. We now have Anthony’s mug shot photo from the arrest (above), as well as an update on his case and his relationship with Rilah.

According to court records, the Florida State Attorney’s office confirmed that they do intend to prosecute the case by officially filing charges against Anthony on Wednesday. His arraignment is scheduled for November 26.

Rilah and her mother Rosa both posted soon after the incident that led to Anthony’s arrest, including a photo of Rilah’s bruises and a video of Anthony yelling while being held back by police.

Anthony has been ordered to stay away from Rilah, but Rosa revealed on a recent Instagram live session that she had taken her granddaughter Malayah to Anthony and left her with him. Rosa explained that he was Malayah’s father, and despite whatever might be going on between him and Rilah, he deserved to be able to spend time with his daughter.

Meanwhile, Anthony appears to have already moved on from Rilah with a DM slider gal from California! Rilah laughed off Anthony’s new love interest in a series of tweets and Instagram posts. Here are some of her tweets and a couple Instagram photos, including one in which Rilah apparently posted the young lady’s telephone number! (The number has been covered with Anthony’s mug.)

RILAH: Yeah if only my baby daddy didn’t walk out on us for a online girlfriend:/ I’m doing great though ? thanks so much

TWEET: I hope you threw that bogus ass ring right back!

RILAH: my bd said I’m mad because I’m a fat ugly pig and his online girlfriend is skinner then me ? I gained weight from being pregnant with your child bud. Have a little more respect

RILAH: yeah f him. Just want everyone to know how much of a scum bag he is. Thank you

RILAH: He told me through phone call :/ 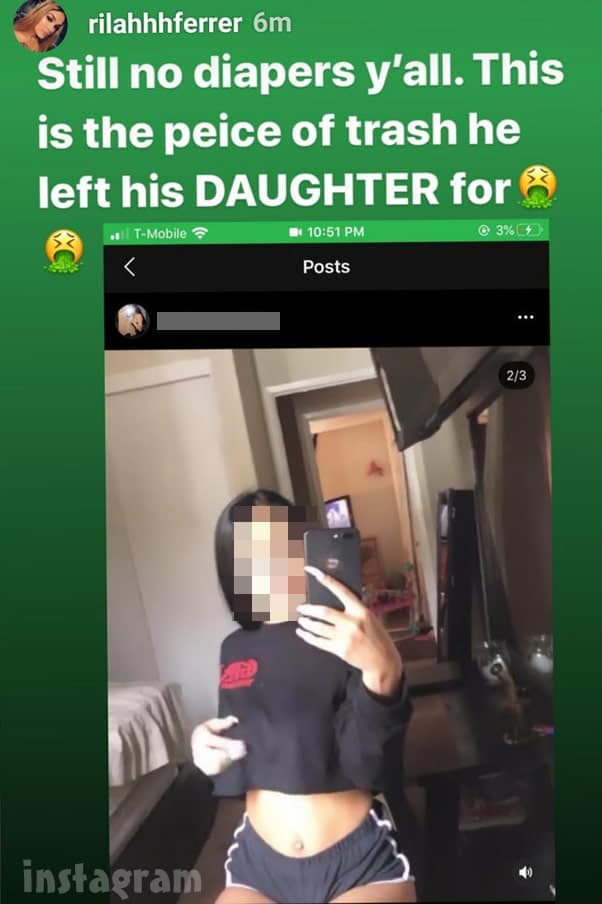 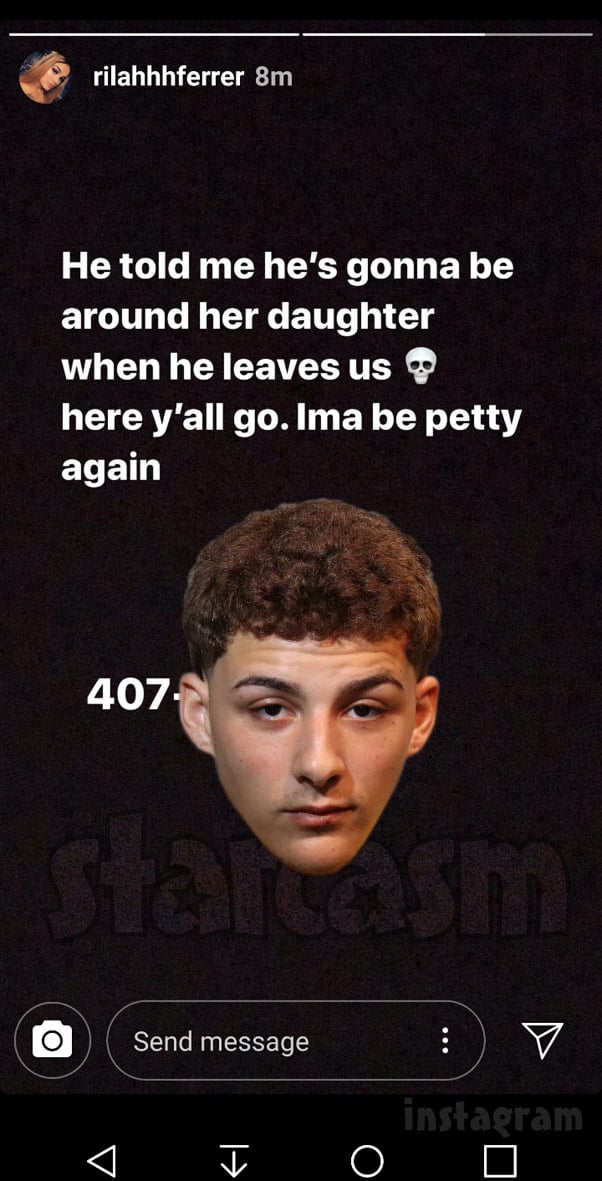 Anthony’s Instagram Cinderella seemed unbothered as she responded to a comment left on her photo that Rilah shared:

COMMENT: I think it’s hilarious that R tried to use this to somehow negatively expose you…girl, keep your head up high.

IG CINDERELLA: She ain’t expose nothing I have a nice body and face what is there expose ??‍♀️ “ohhhh she has a nice body ???” “she a hoe because she not ashamed of her body”

We will continue to follow Anthony’s case and will update if there are any major developments.

In other legal news involving Anthony, his mother Rebecca’s boyfriend Markos (who provided Anthony with paternal advice while the two shot hoops together this season) is still in jail without bond awaiting trial for burglary and second degree murder. Click here for details on his arrest earlier this year.

Amazingly, the incident that eventually resulted in Markos’ arrest took place prior to filming the scenes with TLC. Some of Markos’ accomplices had already been arrested, yet he still agreed to appear on the show.