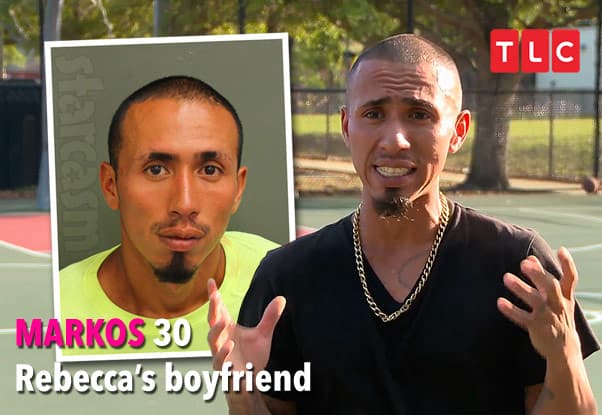 On a recent episode of TLC’s Unexpected, viewers see teen dad-to-be Anthony on a basketball court getting advice from his mother’s boyfriend Markos. However, Markos is apparently the last person that anyone should be taking advice from as he was arrested last month in Florida for murder!

Markos Asmat was arrested on August 26 by the Orange County Sheriff’s Office and charged with first-degree murder for his role in a botched home invasion in January that resulted in the shooting death of 20-year-old Alexander Correa.

According to court documents, Markos did not participate in the actual attempted burglary. Five other suspects were arrested prior to Markos, including four who entered the residence, plus a getaway driver. “During legal proceedings it became known there was a sixth unidentified accomplice,” an officer reveals in the documents. “This person became known as Markos, and identified as the person who planned, organized, and directed the armed burglary.”

Multiple witnesses tell investigators that Markos knew the man (named Kevin) who resided at the target address, and that Markos believed the residence had “vast amounts of cash and marijuana concealed within it.” Markos recruited a friend, who managed to convince his roommate and three additional accomplices to participate.

The crew of six met up in the apartment of Markos’ friend. “There Markos provided the five with information on how to carry out a home invasion robbery, the layout of the home, and specifically which room to target, Kevin’s,” the officer states. “Markos also suggested they should be armed…Markos and his accomplices conducted surveillance of the target home, driving by it the night before with Markos so that he could point out the right home.”

Details from the crime itself are terrifying. There were four adults and two children present when the suspects shot their way inside.

Four subjects had entered through the backyard of the home. One was armed with a 9mm short barrel rifle. Before entering the home, one of the perpetrators shot into the home through its rear window. The occupants of the home all fled into different rooms, and Cedric fled outside the home. Once inside the perpetrators went directly to Kevin’s bedroom. Kevin, Andriana, and their children were hiding within the bedroom with the door locked. The perpetrators banged on the door demanding to be let in.

The perpetrators began shooting into the bedroom before breaking the door down. Alexander was concealed within another bedroom in the same area as Kevin’s. Alexander, armed with a knife, exited his bedroom and proceeded to attack the perpetrators. Alexander was able to stab one of the assailants but was shot several times in the process. Following the shooting the perpetrators all fled the home, making their escape in a vehicle that was occupied by a fifth subject; the getaway driver. The perpetrators took their wounded accomplice to Advent Health leaving him there for emergency medical aid. Upon arrival of law enforcement and paramedics, Alexander was transported to Advent Health where he was pronounced deceased. Alexander’s attack on the home invaders thwarted their efforts to accomplish their mission. 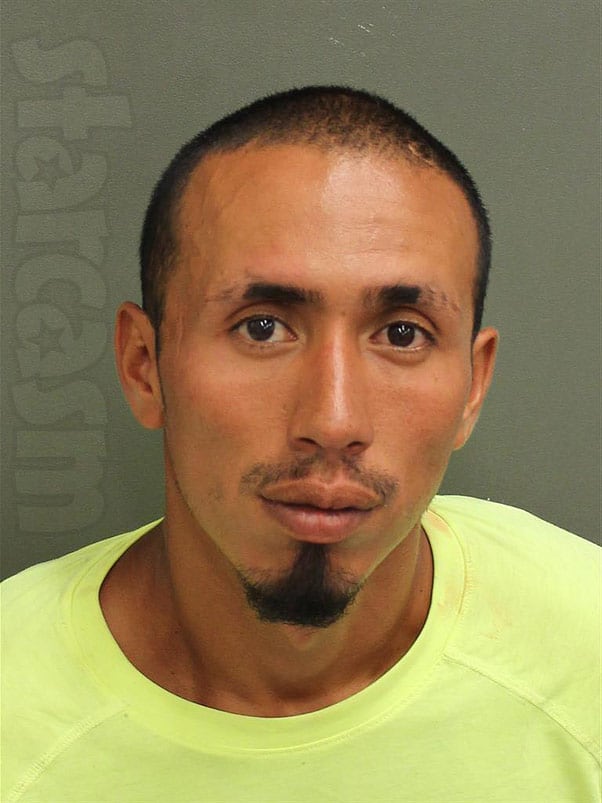 Markos was initially booked for first degree murder, but Orange County Circuit Court records now indicate that he is charged with second-degree murder and burglary with a firearm. Both charges carry a maximum sentence of life in prison.

Prior to the recent murder charge, Markos was sentenced to ten years for an armed robbery that took place in 2008.

Anthony reveals on Unexpected that his mother Rebecca has six children, and all of them have different fathers. Rilah reveals to her mother that Anthony is forced to sleep on the floor at home.

Rilah’s mom Rosa talks with Rilah about Anthony’s living situation and expresses concerns about Rebecca’s boyfriend. Rilah insists that Markos and Rebecca are rarely home, but that does very little to relieve Rosa’s concern.

Given how recent Markos’ arrest is, it’s unclear if it will be included on the current season. To find out, be sure to continue watching new episodes of Unexpected airing Sunday nights at 10/9c on TLC.