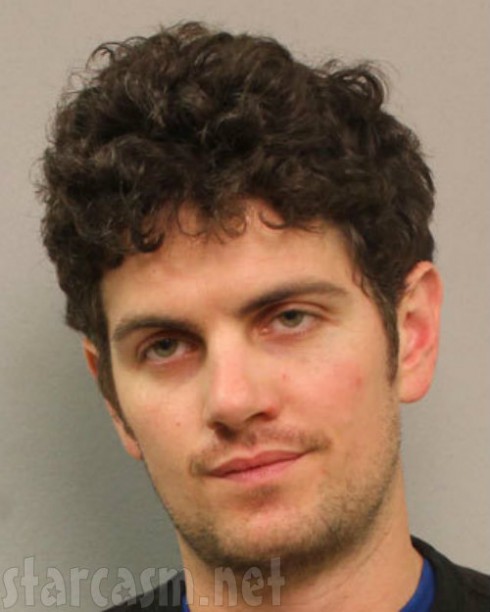 A 30-year-old Tennessee man named Justin Bieber — not to be confused with the Canadian pop star — was arrested in Nashville for public intoxication.

WSMV reports police were flagged down by a security guard outside of a local bar. The guard directed officers to the older Biebs, who appeared to be unable to stand on his own and was slurring his words. He was also picking fights with random passerby.

Justin admitted to having four drinks with friends. WKRN reports he passed out in the cop car during the one-mile drive to jail. After sobering up, Justin was released and charges were dropped.

The American Justin Bieber is the latest civilian to make news just because he was 1. Arrested and 2. Has a notable name twin. On one hand, I feel a bit of sympathy for this Justin because he had the name long before the “Baby” singer was on the radar… Or was even a baby. Then again, my own husband has a famous name twin (who was well-known before my guy was born), so I reserve the right to be amused by these types of stories.