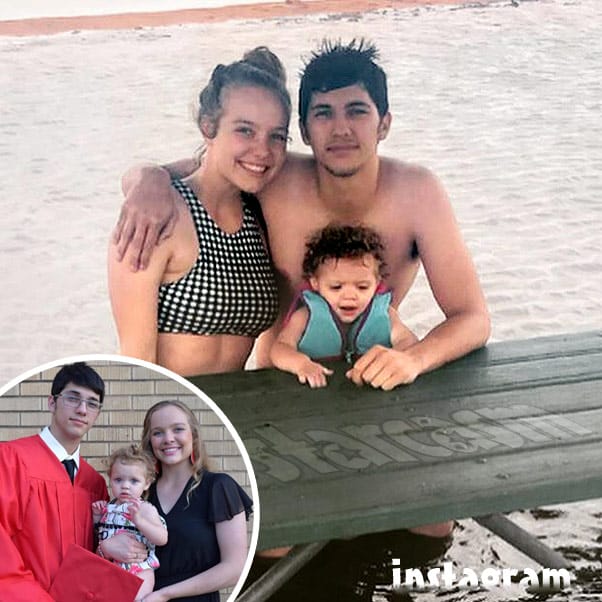 TLC Unexpected couple Emiley Noack and Diego Reyes continue to spark rumors that they are back together by posing for photos together with their daughter Aria Beckett. Emiley has been quick to deny the rumors, claiming that she is merely creating memories for her daughter with the amicable photo shoots. However, a recent photo of Emiley, Diego and Aria Becket going for a swim looks like there is a lot more going on than just a scrapbook photo op!

“Meanwhile in Oklahoma…#floodfun,” Emiley captioned the photo above, in which a shirtless Diego can be seen with his arm around his bikini-clad ex. The comments section quickly filled up with people asking Emiley if she and Diego are back together, but she has yet to respond to any of them.

Before the #floodbae photo, Emily posed with Diego and Aria Beckett at Diego’s high school graduation earlier this month. Emiley shared a gallery of three images on Instagram and wrote: “Posting these for Aria to have in the future. Nothing more.”

Here are two of the photos, which Emiley has since deleted: 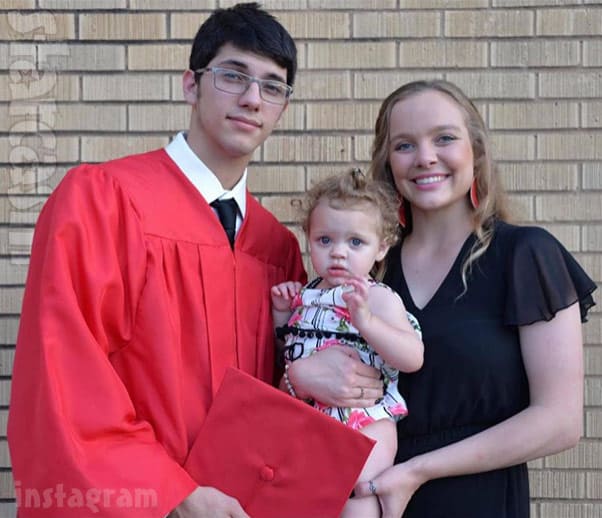 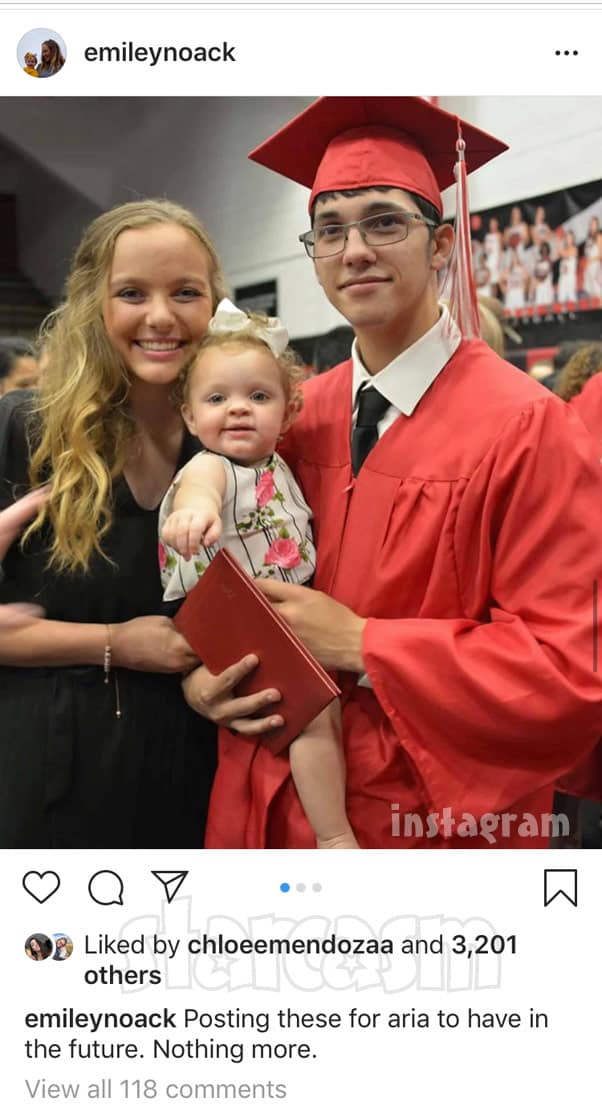 And before Diego’s graduation was his prom. Although Aria Beckett was his date, they once again took the opportunity to pose together as a happy family. (I highly recommend you click the link so you can see Diego’s floral tux and walking stick!)

In addition to the photos together on Instagram, Diego has reportedly been showing up often in Emiley’s Snapchat videos.

If you haven’t watched Unexpected, then you are probably wondering why there is such a hubbub over two co-parents posing happily together for photos with their daughter. Emiley and Diego’s split was not an amicable one, and they on unfriendly terms for quite a while. So, even if they aren’t dating again, fans are just glad to see them able to be happy together. And I am one of those fans!

Unfortunately, social media may be all fans get to see of the couple going forward. The last time we checked in, Emiley and Diego were still not planning on returning for Unexpected Season 3. Emiley stated back in December that she wanted to do another season, but she was unable to convince everyone involved with her story to sign up again.

It’s assumed that Diego was the one not willing to film another season given the negativity he received after his inaugural debut in Season 2. But Emiley’s mother Bridget also had to deal with a lot of negativity, so she could have refused to come back. Or, it could have been both Bridget and Diego.

Perhaps Emiley and Diego were able to repair their co-parenting relationship soon enough to still make it on Unexpected Season 3? I’ve seen no indication that they are filming, but I am keeping my fingers crossed!

I will wrap up this post with a few more photos from Emiley’s flood fun gallery in which she turns a partially submerged picnic table into a bikini pinup photoshoot backdrop! And even Aria Beckett gets in on the fun! 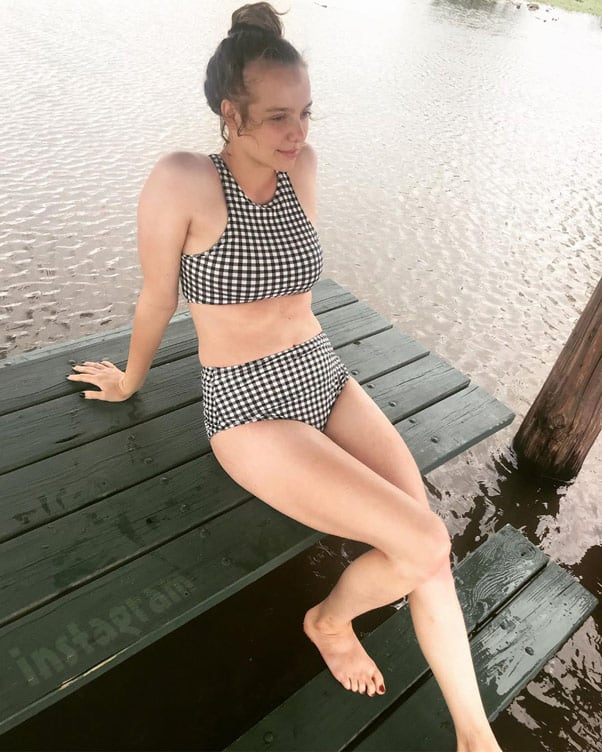 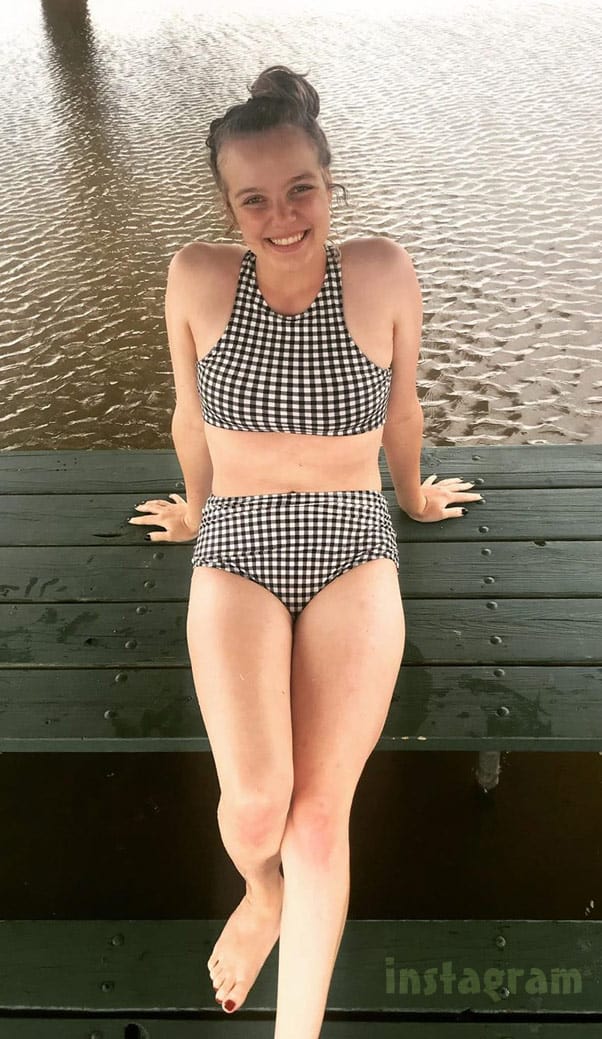 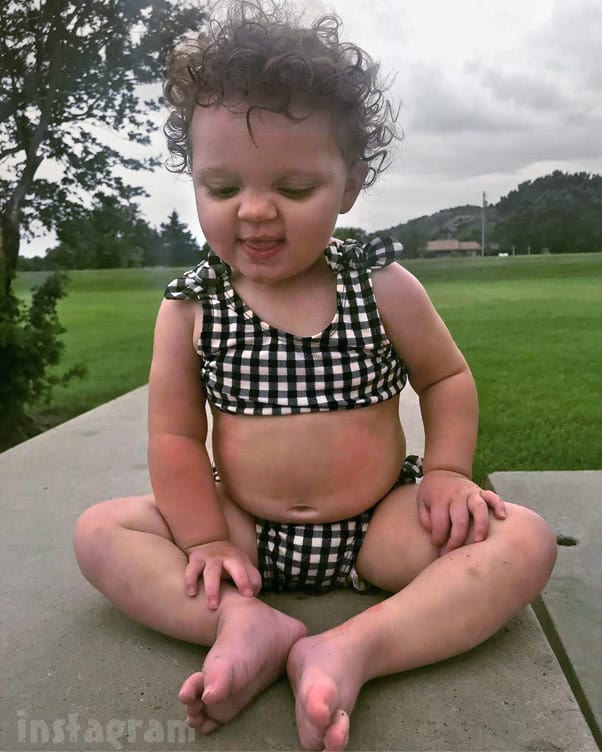