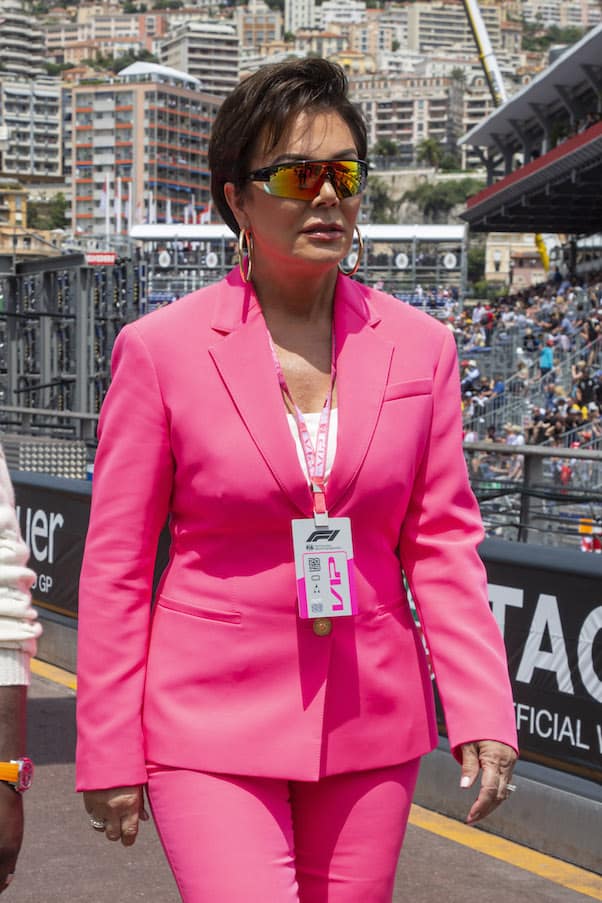 DLISTED – OJ Simpson’s former manager Norman Pardo is shopping a documentary in which he claims OJ and Kris Jenner cheated on their spouses by having sex in a hot tub in 1990. Oh, and that OJ further claimed the sex was so violent that Kris had to go to the hospital in the middle of the night

THE BLAST – In other family news, Kim and Kanye recently celebrated their anniversary by taking in a Celine Dion concert. This has to be the exact opposite of the OJ and Kris Jenner story

REALITY TEA – RHOBH star Dorit Kemsley’s financial woes might finally all get out in the open: her husband PK “has been ordered to appear in court for an examination of his finances.” And Dorit’s stake in her swimwear line may be in jeopardy in a separate lawsuit

CELEBITCHY – Cynthia Nixon has some honest and refreshing thoughts on how Sex and the City wouldn’t get made the same way if it were coming out in 2019 — but of course SATC changed a lot about TV shows in the first place, and the landscape wouldn’t look at all the same if it hadn’t come out when it did

JEZEBEL – Unspouse My House is a new show about the catharsis that comes when you get rid of all the shit your ex left behind after you broke up, and is like “if Revenge Body was interesting”

GO FUG YOURSELF – Rihanna showed up at the opening of her LVMH-sponsored Paris pop-up “as if she’s not just there to work, but actually about to conduct some serious makeup science on your face”

LAINEY GOSSIP – The other day I learned that there’s a new Terminator movie coming out this year, and I don’t know which is more surprising: that that is true, or that it’s the sixth one in the series?

THE BLEMISH – Coke is bringing back dismal 80s failure New Coke in a hilarious attempt at a nostalgia-driven cash grab, because New Coke made so much money the first time around?