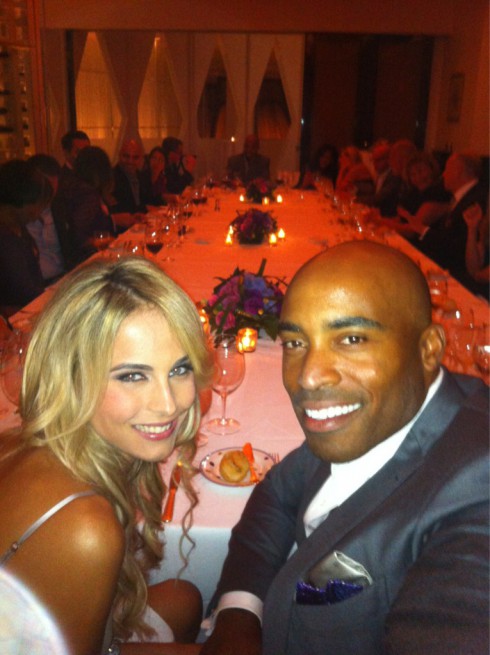 Just in case you were wondering if married dudes in their late 30s are still really fond of blonde bombshells in their early twenties, former NFL player and former sportscaster and former husband and dad and former relevant figure Tiki Barber wed his Maxim model mistress, 23-year-old Traci Lynn Johnson, on Thursday — just 8 days after his divorce was finalized from his wife of 11 years, Ginny Cha.

And just in case you forgot, or maybe you missed it when Tiki’s affair made headlines back in 2010, Ginny was 8-months pregnant with twins when Tiki, 36 at the time, broke things off — or “cut back and found a hole” as they say in the NFL. In addition to the unborn twins, Tiki and Ginny shared two other children as well. 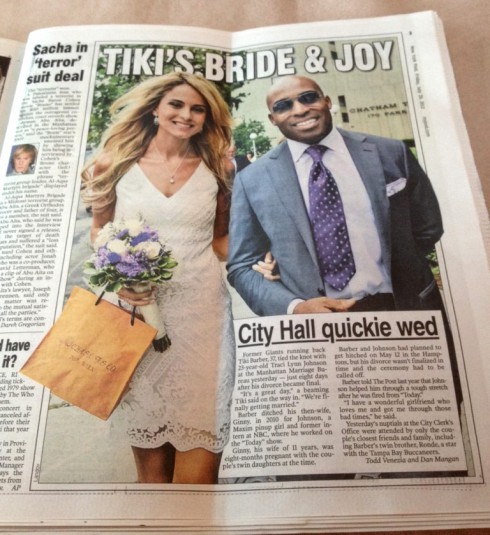 Tiki Barber and Traci Lynn Johnson got married at the Manhattan Marriage Bureau on Thursday, July 19. They had planned to tie the knot during a scheduled ceremony in the Hamptons on May 12, but Barber’s divorce had not been finalized and they were forced to delay their nuptials.

“It’s a great day,” a happy Tiki said on the way in to the Manhattan Marriage Bureau. “We’re finally getting married.”

Here’s Maxim‘s version of what lay in store for Tiki on his wedding night: 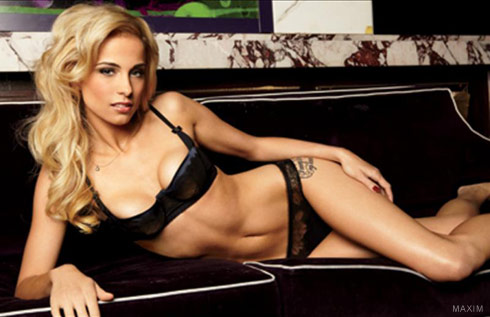 In attendance at the City Clerk’s Office were friends and family, including Tiki’s twin brother, Ronde Barber, a star cornerback with the Tampa Bay Buccaneers.

An excited Traci tweeted immediately after along with a photo of their wedding rings: 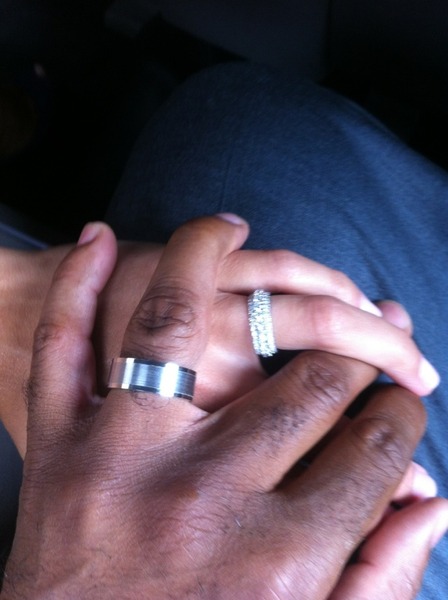 Tiki followed that up by tweeting:

Many thanks to the NYC Clerk’s office, especially James Mitchell who married me to my love @TraciLJohnson! Excited for the next

And then he shared a photo of himself and his new bride along with the tweet, “Now as my wife, Mrs. @TraciLJohnson! #Love” 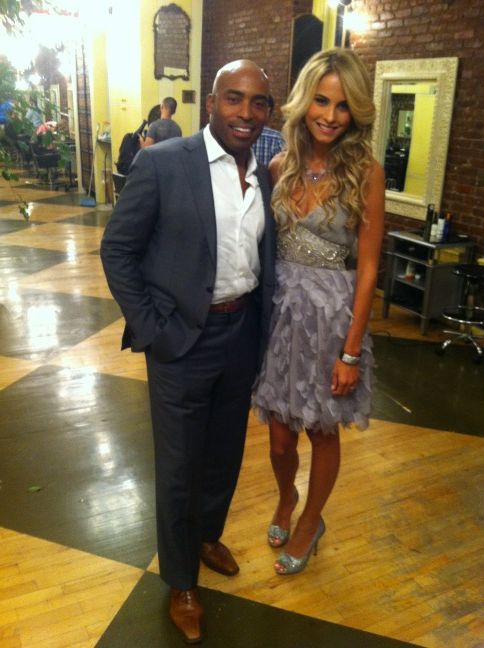 He spent the rest of the weekend alternately responding to tweets of congratulations and condemnation, concluding with:

Tiki Barber is currently pursuing “business ventures” after retiring early from football to pursue journalism and then losing his journalism job due to his affair and a morality clause in his contract. He recently attempted a return to football with this video pitch to potential NFL teams, but so far there have been no responses: