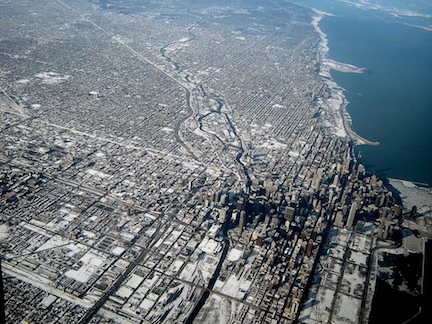 Movie and technology mogul George Lucas has selected Chicago for the site of his Lucas Museum of Narrative Art, set to open in 2018.

Chicago was selected over San Francisco and Los Angeles for the billion-dollar project, which will house, among many, many neat things, the original Darth Vader costume.

San Francisco had been considered the front-runner to land the museum. Lucas is a native of nearby Modesto, and his special effects company, Industrial Light and Magic, is based in the Bay Area.

But, as the Chicago Tribune reports, that city bungled “a legacy project” for Lucas, by rejecting his preferred location there. And he has never made a movie in Hollywood. His wife, though, is a Chicagoan, and Lucas lives in the city part-time.

Of the selection, Lucas said the following in a statement:

I am humbled to be joining such an extraordinary museum community and to be creating the museum in a city that has a long tradition of embracing the arts and architecture. Choosing Chicago is the right decision for the museum, but a difficult decision for me personally because of my strong personal and professional roots in the Bay Area.

The exact collection and display of the museum have yet to be worked out. Laurie Norton Moffatt, chief executive officer of the Norman Rockwell Museum and Lucas’ adviser on this project, pointed out that the works are “based around the theme of storytelling.”

In addition to “a collection that includes valuable Norman Rockwell paintings, examples of the special effects he pioneered at Industrial Light & Magic, and [assorted] memorabilia,” Lucas has possibly “the largest collection [of movie posters] in the world.”

Including, presumably, some that promote his own classic works: 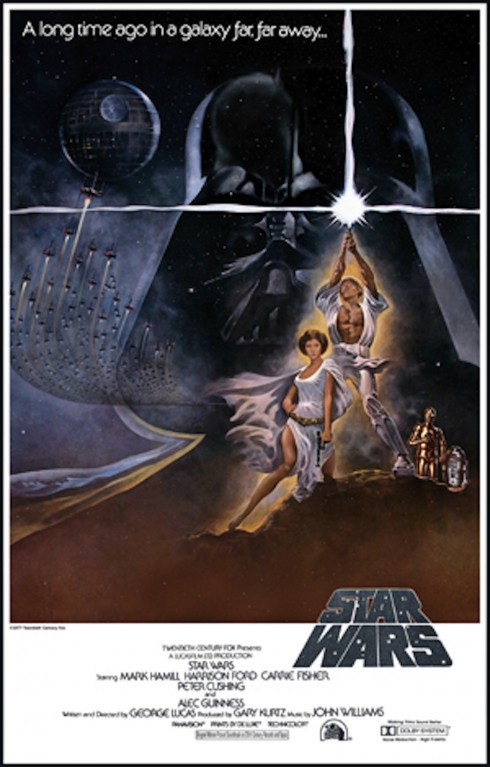