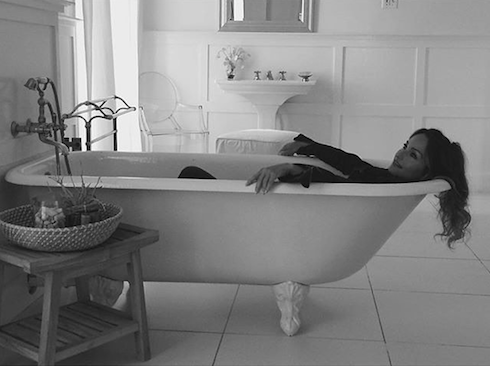 Both Giada de Laurentiis and Bobby Flay are now officially divorced: Giada’s split with ex-husband Todd Thompson and Bobby’s separation from former wife Stephanie March have been signed, sealed, and delivered. In addition, both celebrity chefs have moved on from their previous digs. Thompson got his and Giada’s former home in Pacific Palisaides CA in their divorce; as we reported earlier this week, Giada simply went out and bought a beautiful 1920s-style Spanish villa just across town. Flay, meanwhile, put his 3,204 square-foot Manhattan apartment up for sale, and might be looking to move out West. 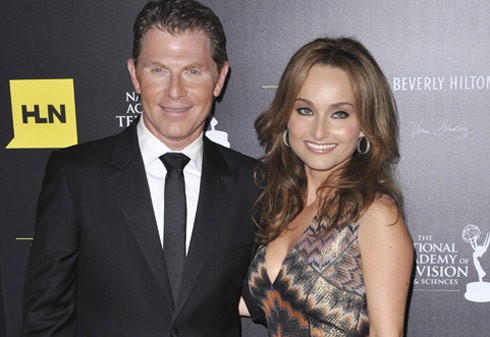 While Flay kept the apartment in his divorce, onlookers have called special attention to the fact that the swanky Chelsea pad features an exclusive, customized, Viking-applianced kitchen with double dishwashers and a walk-in pantry–to say nothing of the highly desireable outdoor kitchen with wood-burning stove. In fact, it’s believed that Flay oversaw the kitchen renovations himself…but he’s willing to give up all the accoutrements of his New York home for something new.

Further fueling speculation is the belief–not yet reported as fact–that Bobby Flay is a major investor in Steve Kalt’s restaurant Spartina. While not a Flay-exclusive joint, the restaurant would be the first that Flay had affiliated himself with on the West Coast.

it’s a little unfinished but in about 3 weeks this will be the next hot LA restaurant SPARTINA. Chef Steve Kalt pic.twitter.com/pmZUhsNihd

No word yet on where Flay plans to move once he sells his luxury Chelsea apartment. It’s currently on the market for a cool $7.95 million; reportedly, there are several interested parties. Here’s a quick gallery of photos: 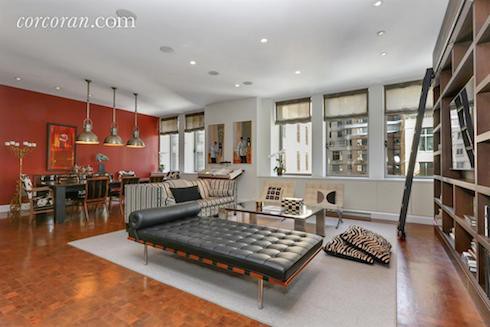 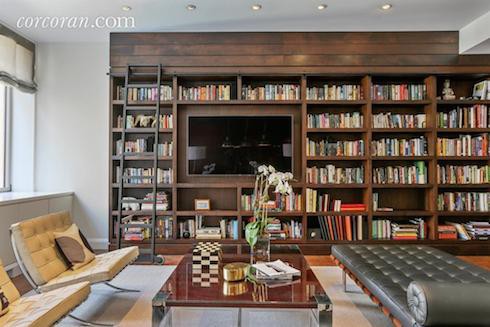 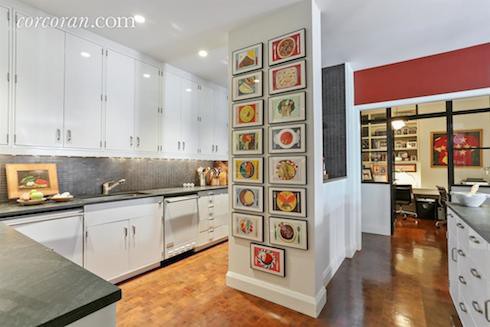 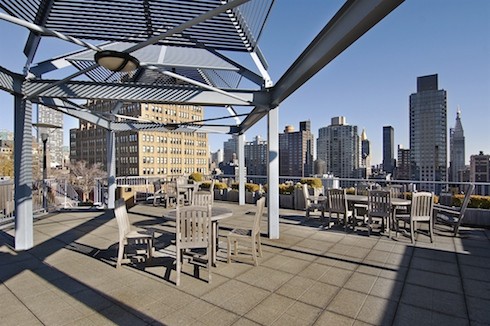 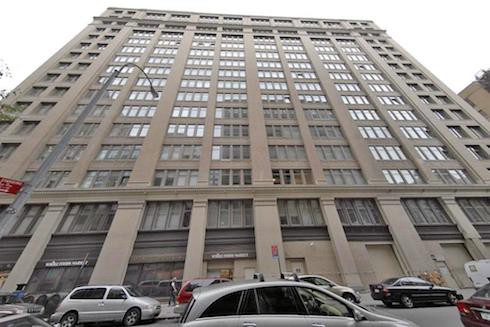