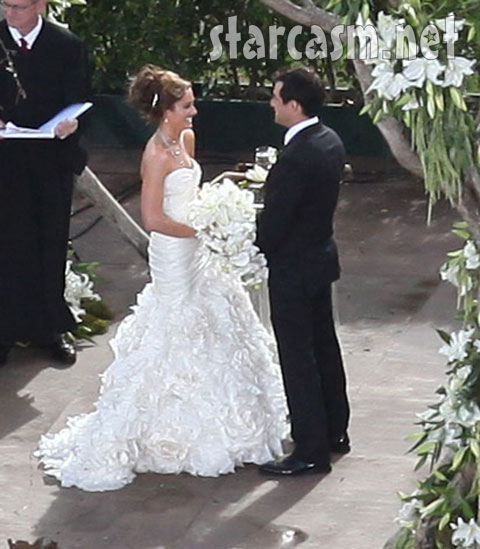 The first was Bachelorette Trista Rehn, who married her final rose pick Ryan Sutter December 6, 2003. They allowed ABC to broadcast their wedding to 26 million viewers for a cool $1 million, and now live in Colorado with their two children. They were in attendance at Jason and Molly’s wedding, pics here.

Jason and Molly’s  road to matrimony was a bit rocky since Molly wasn’t Jason’s first choice during the tumultuous Season 13 of the Bachelor.  He sent Molly packing to take a chance on the more sex kittenish Melissa Rycroft, but changed his mind and dumped Melissa on TV and immediately asked Molly to start dating him. A year later, they’re exchanging vows in front of 300 guests (and soon millions of viewers when this is broadcast Monday, March 8).

Jilted Melissa Rycroft (who did not attend the wedding) has since made a television career out of her public rejection and even managed to beat Jason and Molly in exchanging vows. Melissa wed ex-flame Tye Strickland this December in Mexico, appeared on the last season of Dancing with the Stars, was a Good Morning America contributor, and is now an Entertainment Tonight reporter.

Malaney wore $45,000, strapless Monique Lhuillier gown and Neil Lane jewelry and walked down the aisle to “Over the Rainbow” crooned by American Idol’s Jason Castro. Other ABC Bachelor/ette guests included Jillian Harris and Ed Swiderski (from last season’s Bachelorette, and are currently engaged), DeAnna Pappas (who turned down Jason Mesnick on The Bachelorette), Jessie Csinsak and Kiptyn Locke. The Bachelor family is complicated, inbred, and like most families, although they may bicker, they come together for special, paid events.

The couple will enjoy a tropical honeymoon before jetting off to Seattle to enjoy their wedded bliss. 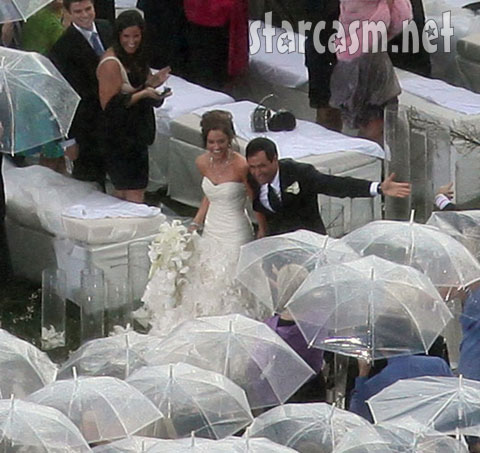 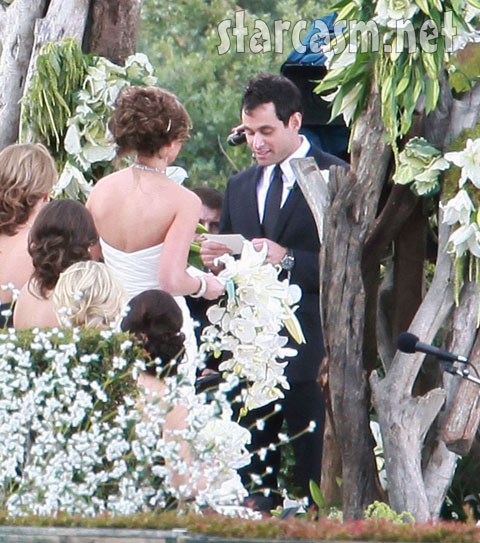 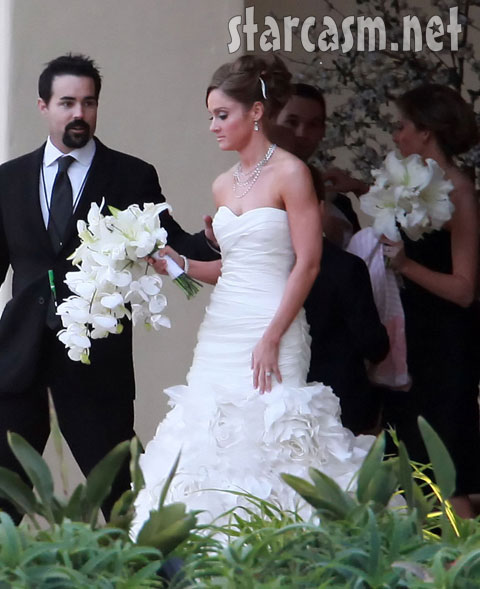 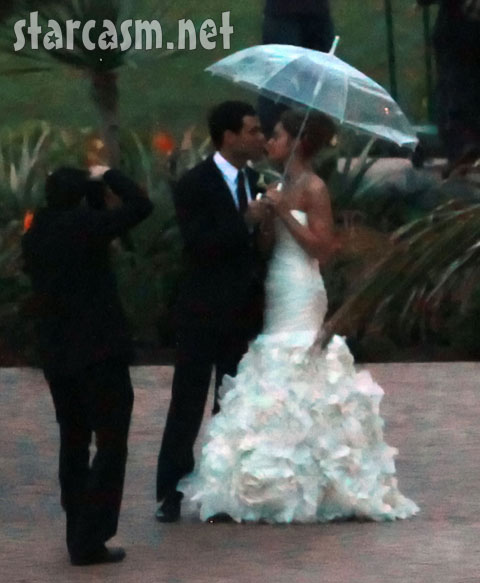 Who was The Bachelor’s Vienna Girardi’s husband?