The results of Brittany Murphy’s autopsy are finally in and the results are still somewhat inconclusive. The coroner has listed her death as “accidental” but has listed a myriad of pharmaceuticals found in her system. Per TMZ, here were the drugs found: elevated levels of hydrocodone, acetaminophen, and chlorpheniramine, L-methamphetamine.

If you’re not a pill-popper, here’s what that means in English: hydrocodone is a narcotic used in pain medication, acetaminophen is Tylenol (hydrocodone and acetaminophen together is commonly pain pill Vicodin). The next two are commonly found in over-the-counter cold medication and inhalers. So, it looks like Brittany had quite a cocktail in her body, and it just gave out. 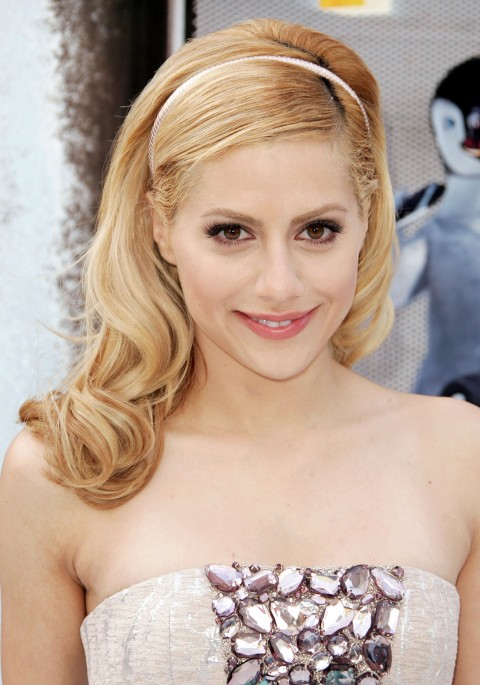 Even more curious are the 24 empty pill bottles found at the scene. Add that to a new discovery that 109 pills were missing from a Vicodin bottle prescribed just 11 days before Brittany’s death are very troubling. Brittany’s husband has stated that she suffered from very strong menstrual periods and that she had come down with pneumonia right before she died, but how many pills was she taking?

Another medical problem Brittany suffered, that contributed to her death was iron-deficient anemia. Most surprising to many is the absence of illegal drugs from her system; she was often rumored to have had a cocaine problem, which she denied.

VIDEO Justin Bieber apologizes for being a laughingstock in emotional video confession: Do you believe him?