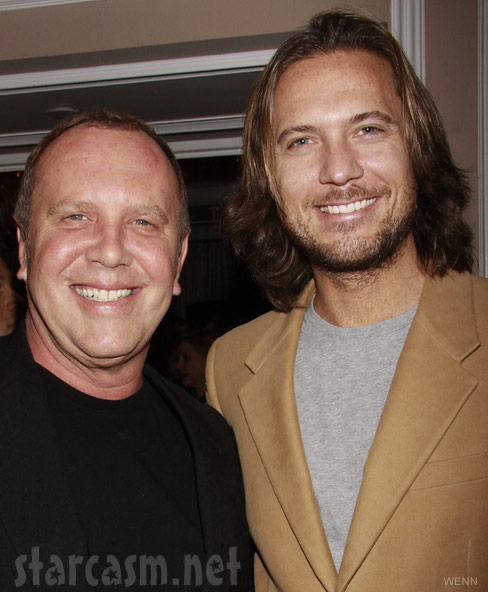 The story broke after Kors was spotted applying for a marriage license at City Hall in New York City yesterday, only a few weeks after gay marriage was legalized in the state.

And speaking of “being legalized” here are Michael Kors and his Lance Lepere revisiting peace and free love while attending Bette Midler’s annual Hulaween Gala in 2009 dressed as a couple stylish hippies: 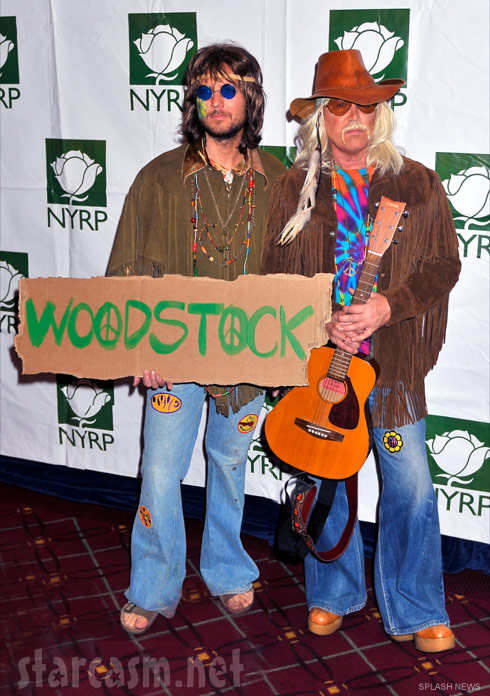 A source tells Life & Style magazine, “They were both very casually dressed. He (Kors) was really nice and let the girls at the office take his picture.”

Kors and LePere started seeing each other in the early 1990s after LePere began working at the designer’s company in Paris as an intern. Their working relationship soon blossomed into something more and now it seems that they’re going to take advantage of their new-found right and take the plunge!

I don’t know about you, but I see a bridal suit challenge in the making! Oooooooo – or maybe a bridesmaid dress competition for Heidi Klum and Nina Garcia! Either way, congrats to the happy couple. You two be sure to “make it work!”