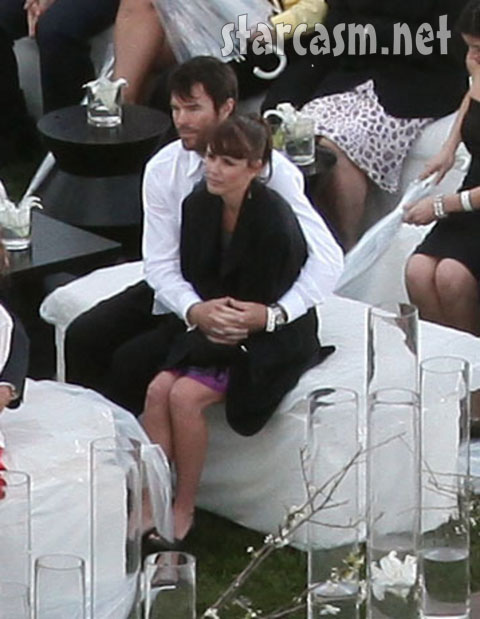 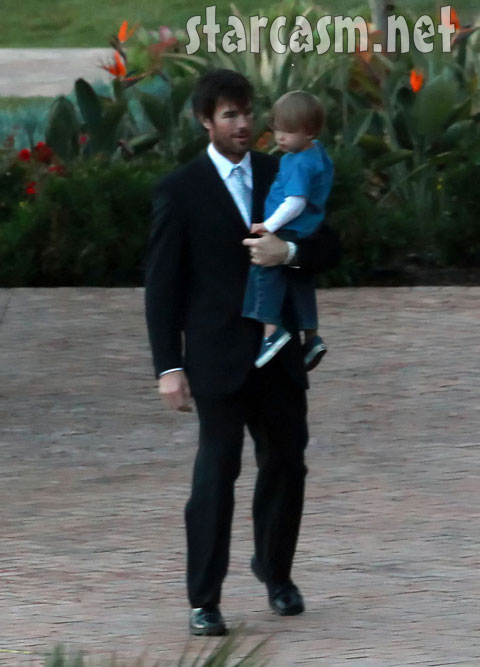 ABC’s Bachelor wedding/television event for Jason Mesnick and Molly Malaney brought out some new and old Bachlor/ette ghosts including the only other couple in the franchise to ever get hitched, Trista Rehn and Ryan Sutter (pictured above.)

Also in attendance at the rainy extravaganza were Jillian Harris and her fiance Ed Swiderski (who may or may not have had two girlfriends while on the show): 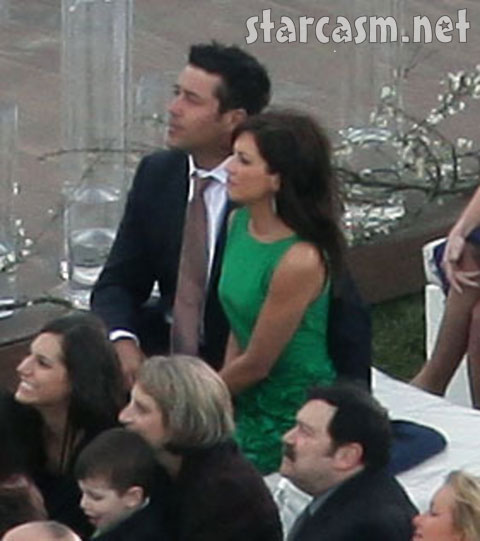 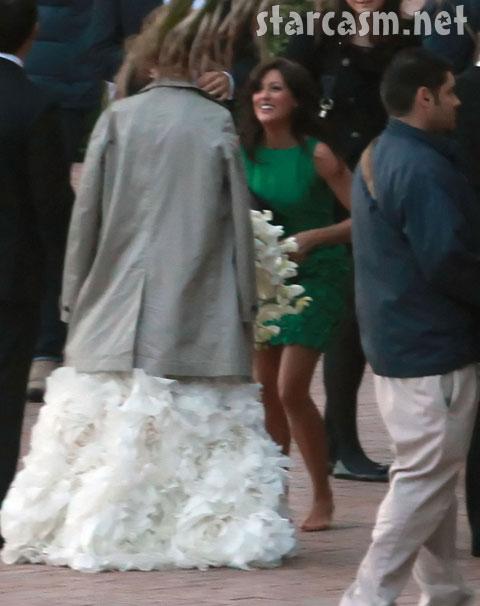 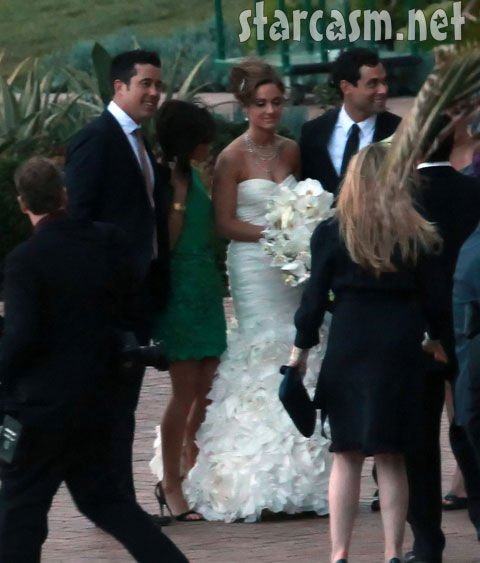 Also there was the Bachelorette who once jilted the groom, Jason Mesnick, DeAnna Pappas: 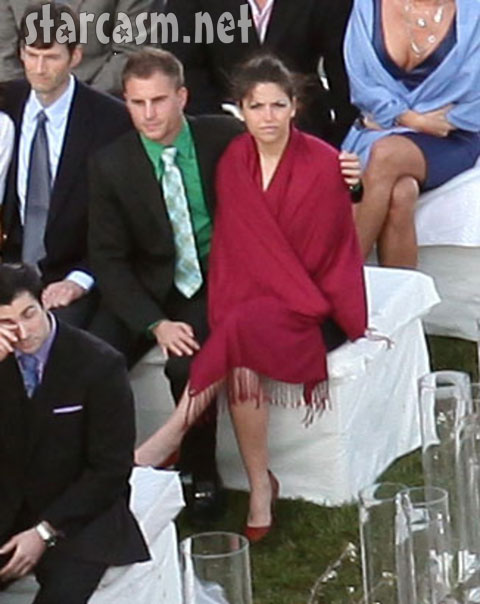 We can’t wait to see who’ll turn up at Jake and Vienna’s wedding.