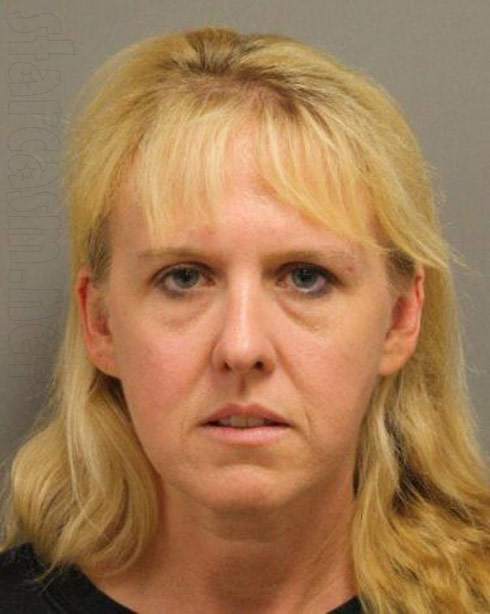 In a bizarre vengeful twist on catfishing, 38-year-old Samantha Weber of Highlands, Texas was arrested on September 18th and charged with a third-degree felony after she allegedly took out a Craigslist ad soliciting sex using the photo and physical address of her ex’s current girlfriend, Heather McCarthy.

According to the court documents, Heather provided the investigating officer “with some investigative leads and suspect information regarding Homer Rodriguez’ estranged wife and girlfriend.” After that the investigator served a subpoena to Craigslist and got the phone number and email address used to set up the advertisement, both of which were later linked to Samantha Weber.

The officer later served a subpoena to Gmail/Google.com and as a result, “located emails preserved in the account from persons who observed the advertisement made in the Complainant’s image and responded via email for further information. This indicates the user of the email account was in the care, custody, and control of the products of the Craigslist.com advertisements made in the image of McCarthy without her knowledge or consent.”