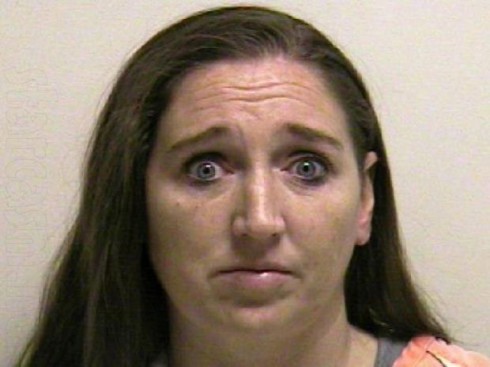 A 39-year-old Utah woman named Megan Huntsman has been placed under arrest after police found seven dead infants placed in separate cardboard boxes in her garage. According to a police news release authorities believe Huntsman gave birth to the babies and then killed them between 1996 and 2006.

Police responded to a call from Huntsman’s ex-husband on Saturday after he found a deceased infant while cleaning the Pleasant Grove home that she lived in until 2011.

“A family member was cleaning out the garage and came across a box that looked suspicious. Upon opening the box they found the infant inside,” Captain Michael Roberts of the Pleasant Grove Police Department told ABC News. 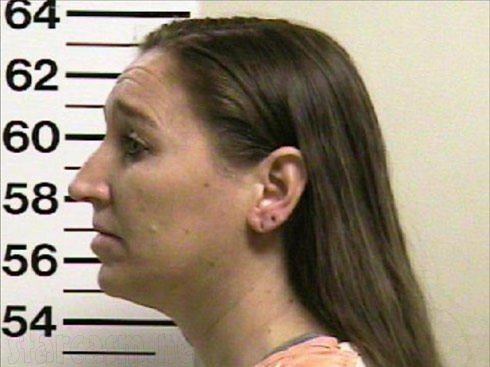 After obtaining a search warrant, police searched the rest of the home and found the six other babies placed in separate cardboard boxes inside the garage, according to Roberts.

It is believed that the children all belong to her ex-husband, and DNA tests are pending. At the time of the press release the ex-husband was not charged with any crimes connected to the deaths.

From The Salt Lake Tribune:

The ex-husband’s parents own the home, and Huntsman’s three daughters still live there, said longtime neighbor Sharon Chipman. The eldest daughters are around 18 to 20 years old, while the youngest is now about 13, Chipman said. Chipman hasn’t seen the daughters since the news broke.

Chipman had noticed that Huntsman had gained and lost some weight in the years she lived there, but Chipman never considered that she was pregnant. She was a great neighbor, and Chipman even trusted Huntsman to watch her grandson, when he was a toddler, for years.

“She took good care of him. She was good. This really shocks me,” she said.