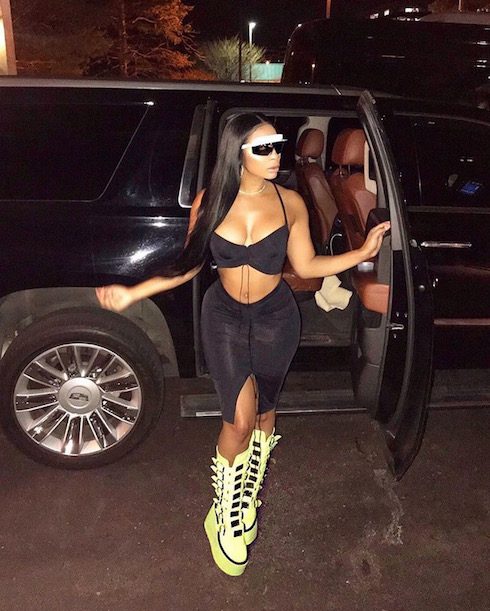 Atasha Jefferson’s extensive mug shot collection got a little bit bigger this week, with the addition of the two LHHATL Tommie new mug shots taken following the star’s arrest on battery charges. Tommie is being charged with two separate counts stemming from a February incident in which she’s said to have attacked an employee at the Henri Bendel jewelry store in Atlanta’s Lenox Square Mall.

Though they’re not yet available via the public court or police sites, TMZ was able to acquire the LHHATL Tommie new mug shots themselves. Here’s the pair, taken a few weeks ago after Tommie turned herself in: 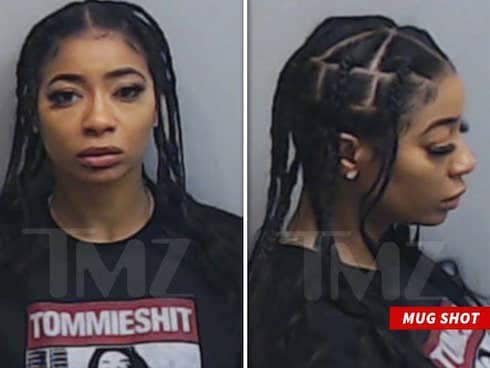 According to state court records, Tommie has been charged with both battery and “substantial physical harm” for her role in the attack. At the time, the manager of the jewelry store said Tommie “slap[ped] and punch[ed]” the store employee “repeatedly,” and added that security cameras captured the assault.

Unfortunately for Tommie, the jewelry store brawl is only the first of two separate incidents for which she’s scheduled to appear in court later this month. Court records also show that Tommie faces seven separate charges related to her January 15, 2016 arrest for driving under the influence. In addition to the DUI, Tommie is charged with failure to maintain lane; failure to have her license; driving without a valid license; no headlights; an “auxiliary light violation”; and obstruction of a law enforcement officer.

Here’s the list of charges in that case, per the Fulton County State Court: 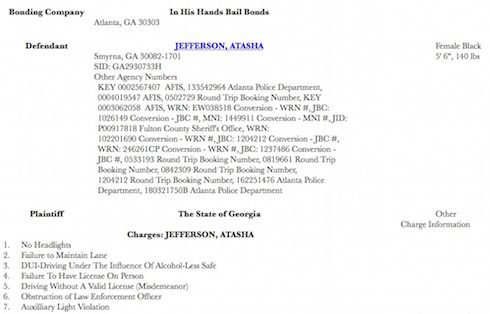 The Love & Hip Hop Atlanta midseason supetrailer for Season 7, which dropped yesterday, features several scenes from Tommie’s intervention. Hopefully, she’ll be able to learn from that experience and change her behavior going forward.

VIDEO Mob Wives get their own rap song