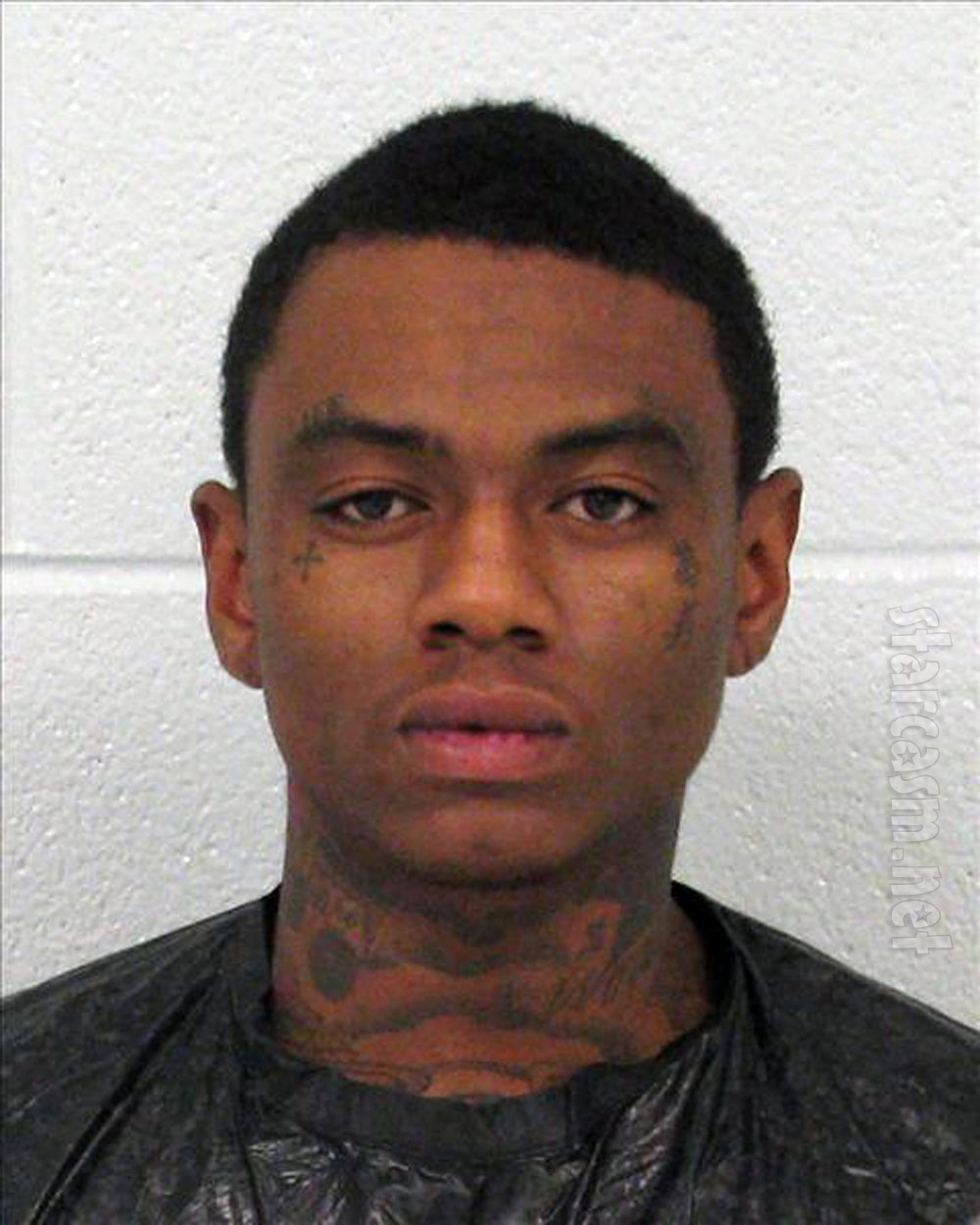 After pissing off seemingly the entire Armed Forces community with his controversial “F**k all the troops” lyric rapper Soulja Boy has been arrested in Temple, GA in possession of a “substantial amount” of marijuana.

The arrest went down early this morning in Temple after Boy, real name DeAndre Cortez Way, was in a car that was pulled over for a traffic violation. 4 other men were in the vehicle and they were all arrested. As of this post DeAndre is still being held in the Carrol County Jail.

Along with Mary Jane police found guns in the ride and it’s unknown at this point if any of the group had the proper licenses to have the firearms. Sources with TMZ stated there was roughly $70,000 in cash and weed in the car.

Soulja was arrested previously in the ATL for running from police and later returned explaining that he was filming a music video.

It was an Escalade Soulja was riding in and it was part of a car service. The driver was one of the five men arrested.

Does Lisa Vanderpump want a three-way with Brandi Glanville?