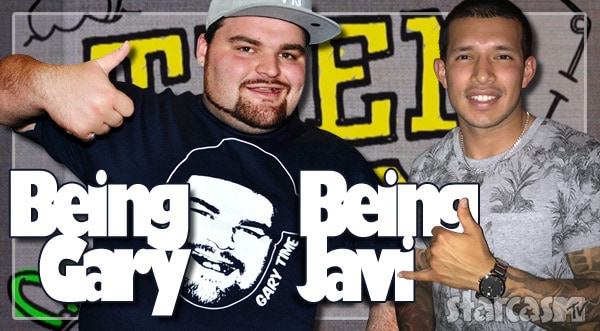 It was revealed back in November that Teen Mom 2 bae hopper Javi Marroquin would be getting his own “Being…” MTV special, and we finally have a premiere date. PLUS, Javi wasn’t the only Teen Mom dad filming a special because the week after “Being Javi” first airs is the premiere of “Being Gary” starring Amber Portwood’s ex Gary Shirley!

“Being Javi” will premiere on Tuesday, February 13 at 8/7c just before a new episode of The Challenge: Vendettas. Here is the episode description from MTV:

Javi balances being a single dad half the time and deciding if he should start dating again; the possibility of future deployment leads him to throw himself into a crossfit competition while trying to build a happy life.

Unfortunately, the description for “Being Gary” has not been released yet. I can only assume that it will be a lot of footage of his life on the Shirley farm raising kids (human and goat) as well as LOTS of chickens. It will air exactly one week after “Being Javi” on Tuesday, February 20 at 8/7c.

So which special are you looking forward to most? If the choice is between Javi doing crossfit or Gary driving a tractor and feeding chickens, then I gotta go with “Being Gary!” Hmmmmm, I suppose I should update our old Teen Mom “American Gothic” mash up and replace Amber with Kristina: 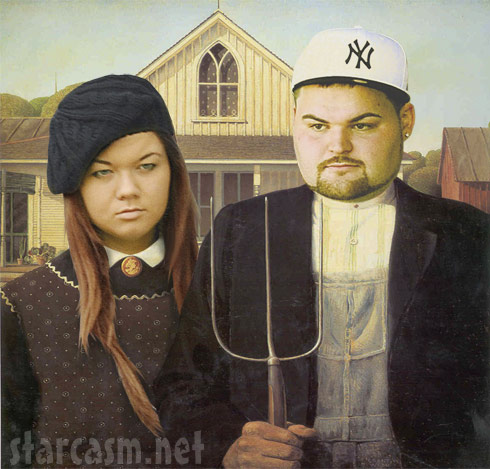