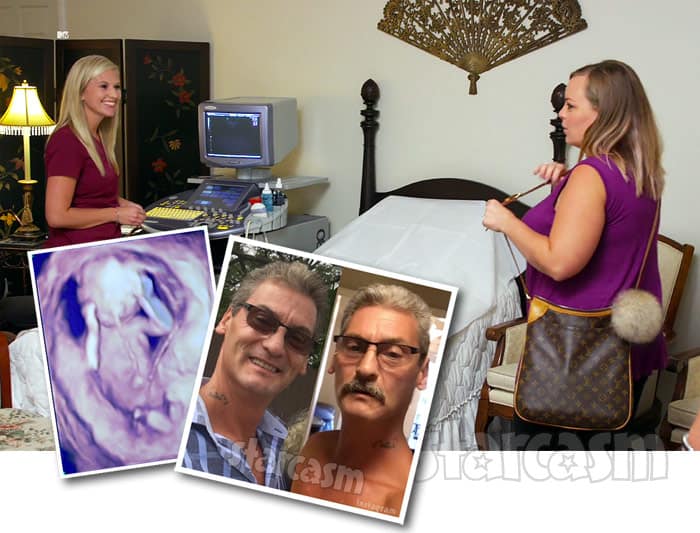 It’s been more than two months since Teen Mom OG stars Catleynn and Tyler Baltierra revealed that they were expecting another child, and a little more than a month since they revealed the baby was going to be yet another girl. Now, courtesy of a preview clip for next week’s episode, we finally have the name of Novalee’s little sister!

In a scene in which Catelynnn visits the the most luxurious sonogram facility in the state of Michigan, Tyler makes the reveal when the sonographer asks: “What name are you thinking?”

“Tezlee it is,” Tyler asserts.

After their trip to Baby Envision 4D Ultrasound Imaging Studio, which looks to have happened on September 14, Tyler gives his dad Butch Baltierra a call to let him know about the new pregnancy. But, Tyler isn’t the only one with a surprise as Butch reveals that he has shaved off his trademark mustache!

“Dad! Whuh?!” Tyler says when Butch first appears on Facetime. “What happened to your face?! I never saw you without anything on your face! Do you feel weird?”

“At first it did,” Butch responds, “it’s kinda of numb up there.”

Tyler makes the pregnancy reveal and Butch seems genuinely excited, but soon the important topic of his missing lip broom resurfaces as Catelynn offers up her opinion. “Don’t ever shave the mustache off again!” she declares. “It doesn’t look right.” Butch pleads his case briefly before Catelynn argues: “I think you look way more handsome with the mustache.”

All I want to know is where was Catelynn’s outrage at the demise of Butch’s mullet?! 😉 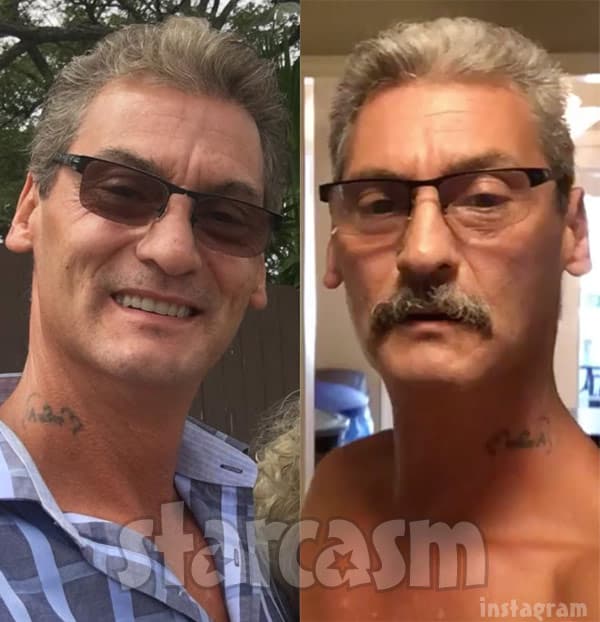 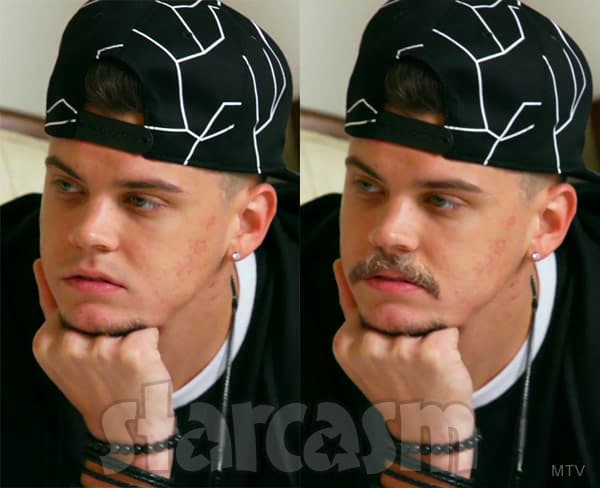