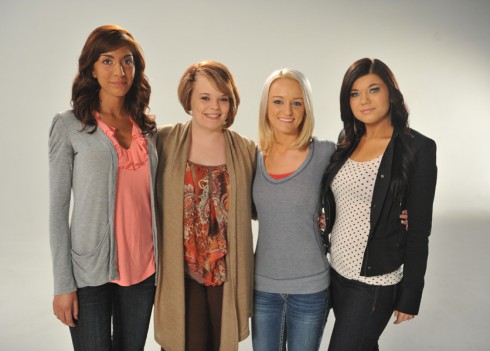 Maci Bookout’s ex-fiancé posted a picture of dashboard cameras to Twitter this weekend, saying “little bit of an over kill don’t ya think mtv.” 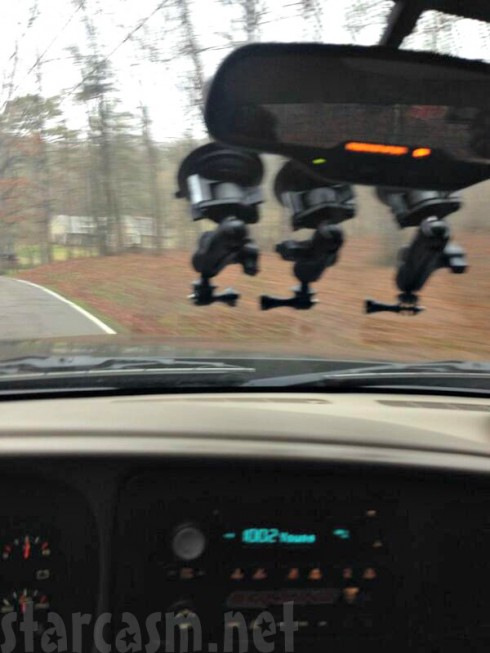 That confirms, for all intents and purposes, MTV is filming a reboot with the original Teen Mom ladies…

What is still unclear is whether Farrah Abraham will take part: Insiders said earlier this month that Maci, Amber Portwood and Catelynn Lowell refused to sign on to a new show unless the Backdoor Teen Mom star was excluded.

Of course, we are more than eager to see Maci, Amber and Catelynn return to MTV. There’s plenty to catch up on — and their recent specials only whetted our palates. A new series would give producers the chance to really delve into Maci’s relationship with Taylor McKinney, Amber’s mission to rebuild her life after prison and Catelynn’s life as a teenager’s guardian!

As for Farrah, we’ve seen more than anyone every wanted. Twice.