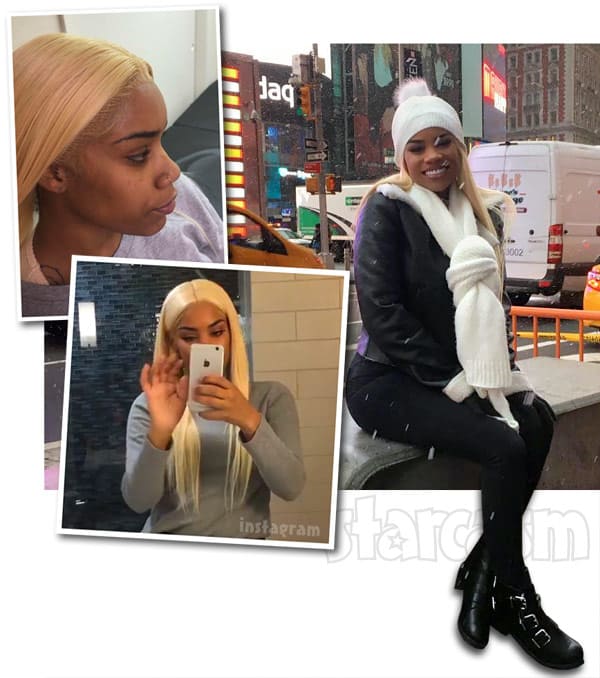 Just before flying to New York City for the taping of the Season 2 Reunion, Teen Mom: Young and Pregnant star Ashley Jones decided to shake up her look by going blonde!

Ashley first teased her lighter locks on Instagram on Tuesday, including a video using a filter that distorted her face and made it difficult to get a clear picture of how she looked as a blonde.

Ashley tagged the salon that handled the hair makeover, Undeniable Perfection, and they posted a much clearer photo of Ashley’s fresh new ‘do: 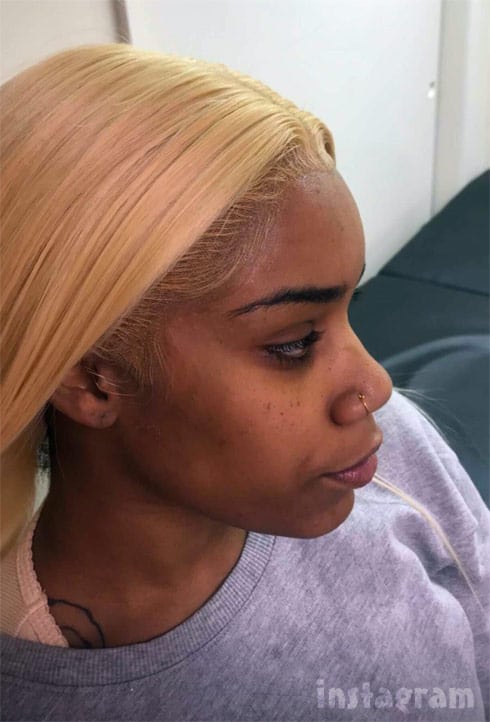 One person that seemed to be a big fan was Ashley’s fiance Bar:

My mans feeling this blonde y’all ??

Speaking of Bar, he took a stealth video of Ashley while in transit to New York City, and her surprised reaction was pretty much priceless: 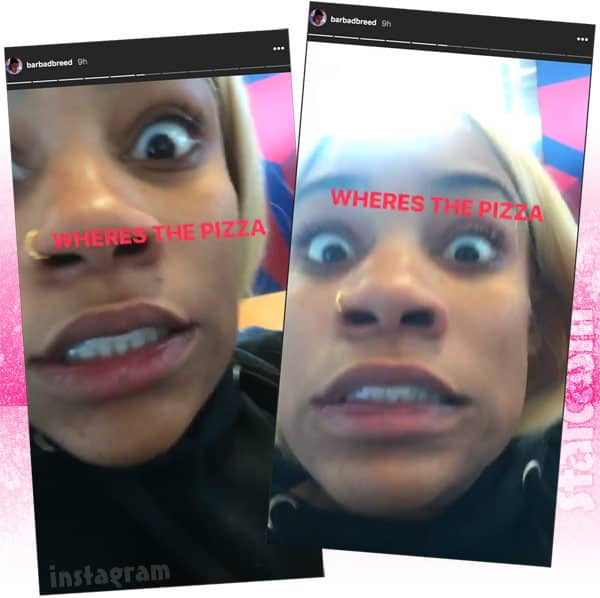 Once the couple arrived in New York City, Ashley shared a photo and a brief selfie video that really show off her new look: 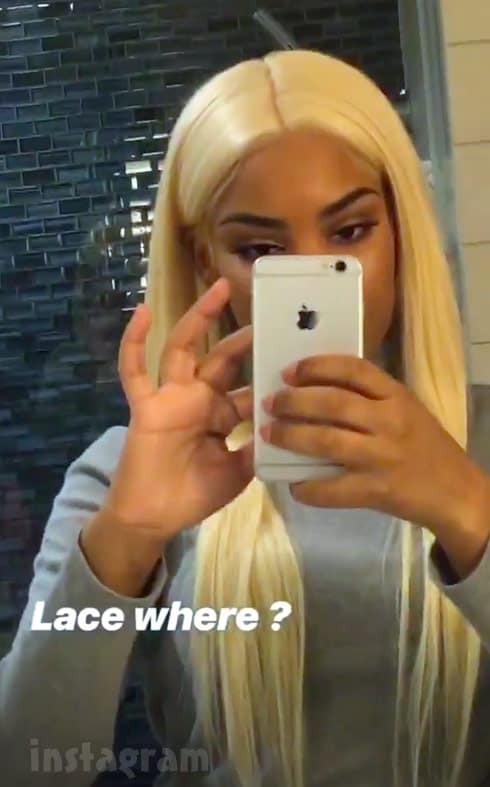 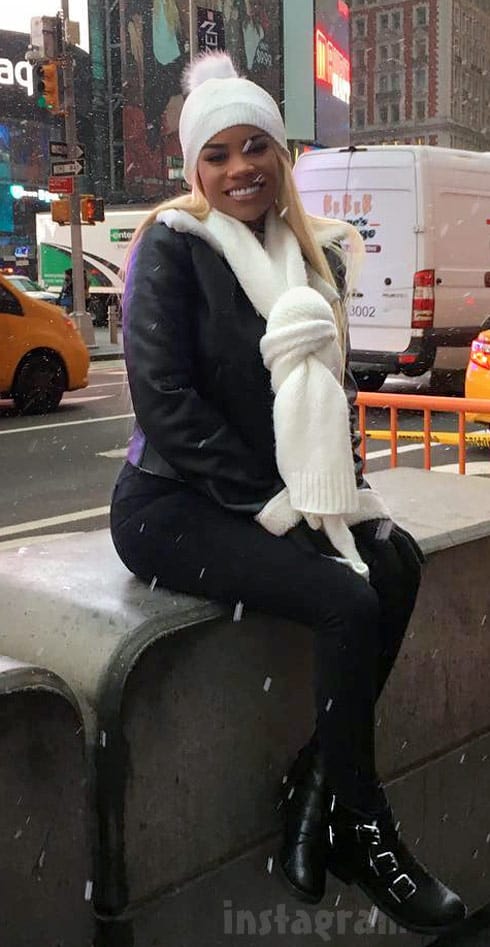 So what do you think of Ashley as a blonde? If you want to see it in person, I believe there may still be tickets available for one of the two Teen Mom: Young and Pregnant Season 2 (Season 1b? Season 0c?) Reunion tapings, just click here to get yours!

UPDATE – Our post may have opened the floodgates! Ashley is posting more photos online, including these two with Bar — who looks to have kept his famous ducktail: 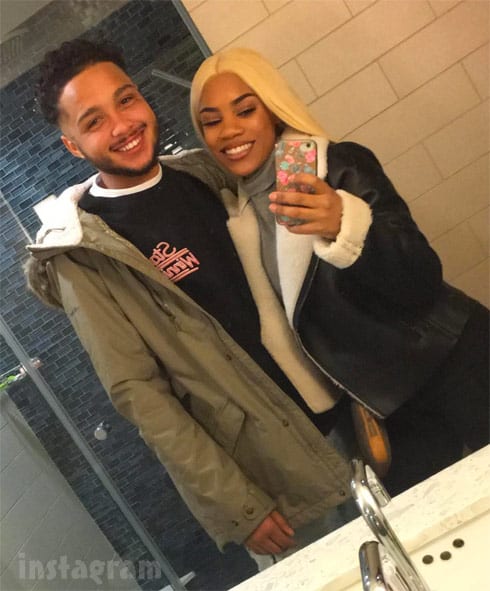 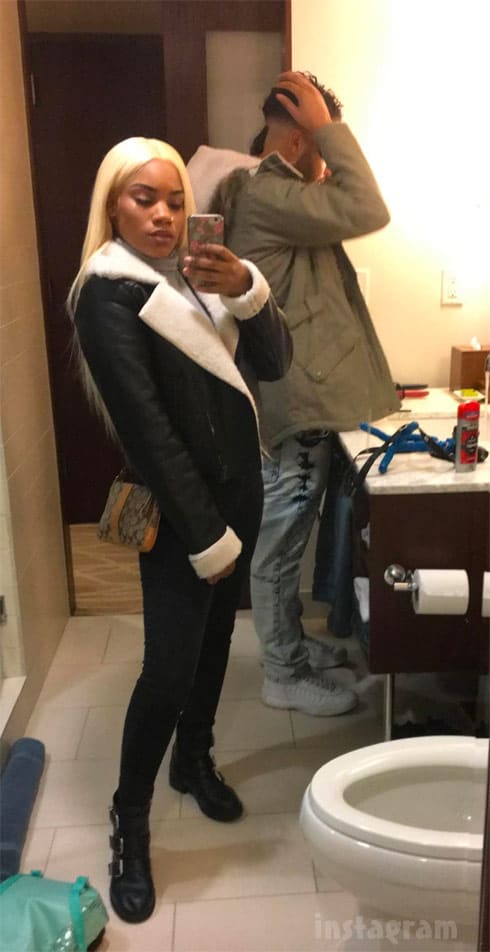 UPDATE – It seems one person is not a fan of Ashley’s look. Bar’s mom shared her opinion on Facebook: “Okay I will take a beating for this but I don’t like the blonde on her. Now whoever did it slayed it but it is just not her look and she a pretty girl.”