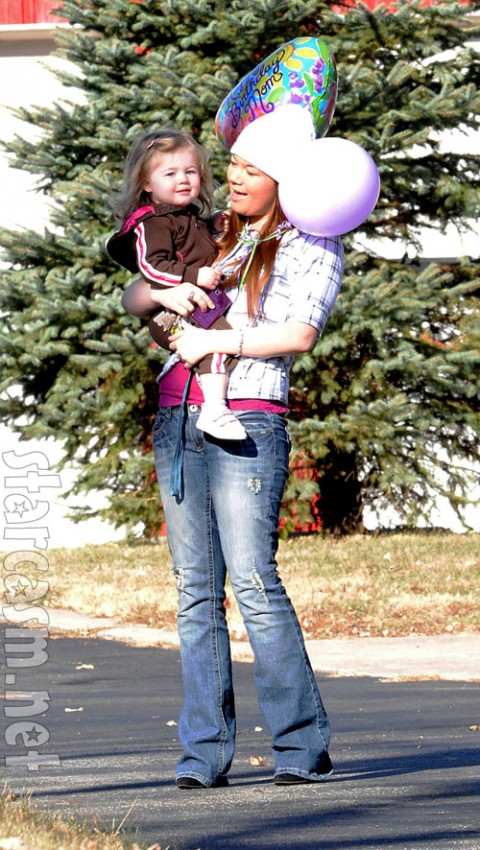 We have been diligently following the story of Amber Portwood ever since news came out that she was under investigation for domestic violence due in part to scenes from the show Teen Mom, in which she was featured, on MTV that showed her slapping baby-daddy Gary Shirley.  Speculation has run rampant on if and when the authorities may or may not move ahead with a case against the reality star.

Well innuendo and speculation have become sure fire Indiana justice.  Prosecutors have moved ahead with the case and have decided to charge Amber with three felony counts and one misdemeanor charge stemming from these episodes of violence that took place in front of her baby daughter Leah!  The case was opened December 27th and is officially titled State of Indiana vs. Amber Portwood.

It is standard practice in Indiana for these types of cases  to include a 24-hour hold of the person charged.  Amber’s bail is currently set at $5,000.

Stay tuned here at Starcasm for any updates involving this somewhat surprising turn in the life of Amber, Gary and their daughter Leah.

Teen Mom dad Ryan Edwards shoots feral cats on his property, the internet is not happy