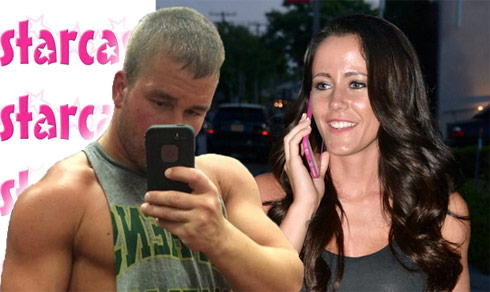 Teen Mom 2’s Jenelle Evans is telling everybody “I told you so” in a string of tweets following the news that the father of her son Kaiser is in trouble with the law again.

As we reported earlier, a warrant has been issued for the arrest of Nathan Griffith following another alleged violent choking confrontation with ex-girlfriend Jessica Henry. An officer responded to Henry’s home early this morning and was told by her and her roommate that Griffith had assaulted her.

A couple of days before this transpired, Jenelle responded to someone who was arguing that Griffith was righteously fighting to spend time with Kaiser and that she was unjustly preventing that from happening:

Over and above all my child's safety is most important. We will leave it at that. https://t.co/ZiETF8GLxh

Then Evans actually anticipated Nathan possibly getting arrested after she learned that Nathan and Jessica were spotted out together again following Nathan’s previous arrest for allegedly choking Henry during a separate occasion in August: 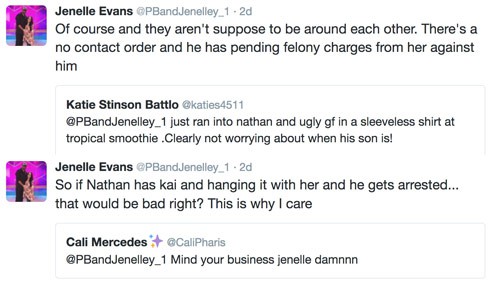 She was asked again why she was so concerned about the news of Nathan and Jessica and she reiterated:

After Evans retweeted a news report on the warrant for Nathan’s arrest this morning, folks started in on her about her current boyfriend David Eason’s own trouble with the law. Eason was arrested in late March for violating a protective order filed by his ex after he hugged his son Kaden at a grocery store. 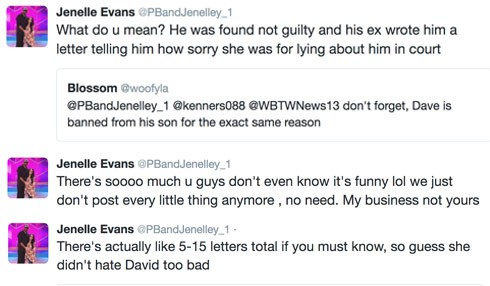 She went on to emphasize that she was right about Nathan:

Exactly why I said I need to keep Kaiser safe. https://t.co/MHzHS5jSkw

Evans filed a Motion to Modify Custody earlier this month in which she argued that Nathan was “unable to care” for Kaiser. She is requesting sole physical custody.