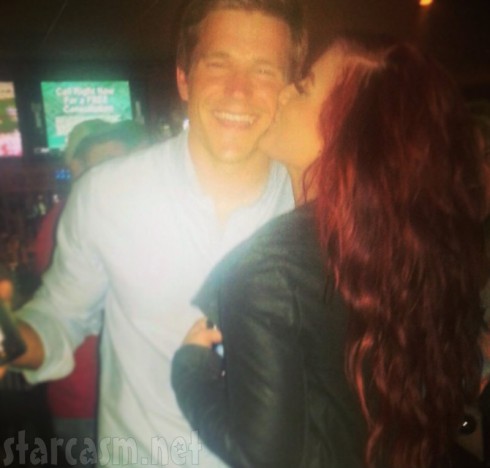 After she ended her toxic relationship with Adam Lind, Teen Mom 2‘s Chelsea Houska’s devoted a good bit of time to her studies, herself and — of course — adorable daughter Aubree. With better clarity about what she seeks in relationships, Chelsea commented on a recent episode of the MTV show that she was ready for to find a new man… And it looks like she got her wish with a local man named Cole DeBoer!

“They’re not official, but they’re hanging out,” a source told Radar Online of the potential South Dakota couple. “He’s the sweetest guy she’s ever met!” 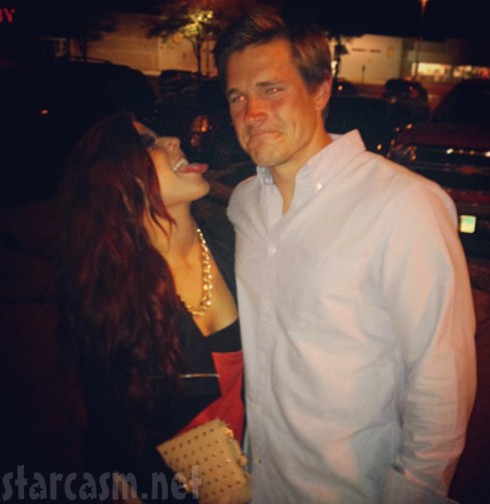 The two reportedly had serious (and dangerous?) sparks when they first met at a gas station, but he didn’t exchange numbers until a coincidental meeting two days later. They went semi-public with their romance in late August when he surprised Chelsea during her birthday outing.

“He wasn’t going to be able to come out for her party, but then he showed up,” said the source. “It was very cute.” 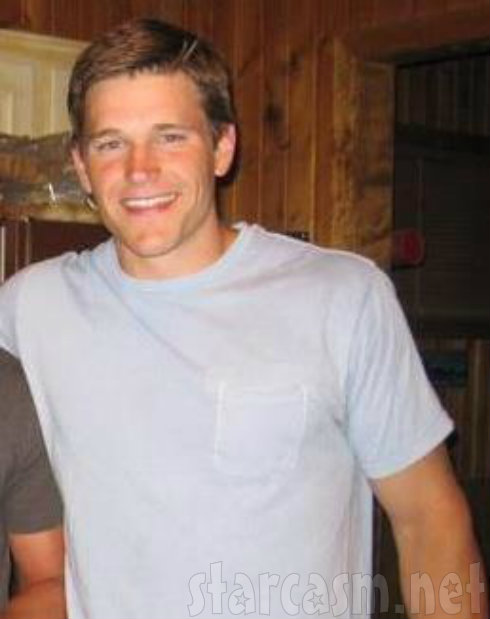 Unlike one certain man from her past, it seems like Chelsea’s new guy is a real catch: The 25-year-old graduated with business administration and entrepreneurial studies at the University of Sioux Falls. He now works full-time with Dakota Traffic Services.

Although Cole and Chelsea’s relationship is still unofficial, they already share an inside joke and her friends seem to approve of him. Besides, the slow and steady approach to relationships is likely a lot better than ex Adam’s route… Considering he’s already broken up with the girl featured on two new episodes, Jessica Nicole.