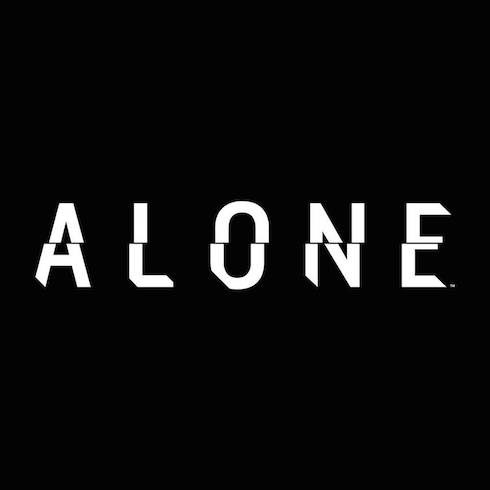 The cat’s already out of the bag about Alone Season 6 being ordered by History — and now it looks like we’ve figured out the location of the new episodes. Where is Alone Season 6 filming? Per several sources, the show is going to another new setting, one closer to Mongolia than Vancouver Island in temperament.

As we were the first to reveal earlier this month, the sixth season of Alone got the green light well before Season 5 even began airing. ITV, the parent company of Leftfield, Alone‘s production company, put out a casting call for the show this past February; five months later, ITV announced it had chosen its finalists and that their training would begin shortly.

Then, just days before the Alone Season 5 winner was revealed, a new discussion thread on reddit suggested that the location of the new season had already leaked. According to that thread, “[Alone] Season 6 will be set in the east arm of Great Slave Lake, NWT [Northwest Territories].”

The thread’s originator added, “Apparently people are out there doing training at the moment.”

Several users pointed out that Joe Robinet, who participated in Alone‘s first season and has since become a social media outdoorsman phenom, had already offered several personal updates from the exact same area over the course of late summer. Joe has apparently worked as a location scout for Alone before: in the lead-up to Season 5’s Mongolian filming, Joe spent around a month in the same spot, sharing several innocuous updates and never once mentioning the show.

Also lending credence to the rumor? None other than Season 5 winner Sam Larson, who commented, “Most leaks like this come from local Canadian chit chat.” Sam also said “[The producers] don’t tell former contestants anything of course.”

Here’s what the alleged Alone Season 6 location looks like

Joe Robinet took to social media to offer plenty of updates from his recent sojourn into the Great Slave Lake area. If you’ve got the time, kick back and enjoy this this 83-minute beauty, in which Joe details a weekend among rugged terrain on “a remote northern Island in the Northwest Territories in remote Canada,” where he was “left by myself to last the day and night.”

Plus, here’s one of Joe’s many Instagram updates from the area — so much the better if you appreciate trout:

Brand new video up on my YouTube channel "joe Robinet" I took a trip to @frontierfishinglodge in the Northwest Territories. I caught the biggest and most Trout ive ever seen! @coreymyersphotography #fishing #fisherman #angling #northwestterritories #greatslavelake #laketrout #joerobinet #youtuber

The Frontier Fishing Lodge Joe reps in his caption? You guessed it: the lodge is “on the East Arm of Great Slave Lake,” per its official Instagram page.

If this rumor turns out to be true, Alone wouldn’t be the first reality TV show to film in the area. Devotées of the genre may recall Animal Planet’s show Ice Lake Rebels, which aired from 2014 to 2016, and was set in the lake’s Yellowknife Bay. As you probably assumed based on the title alone, Ice Lake Rebels featured plenty of supremely cold weather, and the frustrations derived therefrom:

Local forecasts confirm that the area’s weather is, like Mongolia’s before it, already challenging by the time September rolls around. In Lutselk’e, a town smack in the middle of the East Bay, high temperatures for the first week of September will range between 45 and 54 degrees Fahrenheight, with overnight lows dipping down into the upper 30s.

Finally, Great Slave Lake’s East Bay is also the site of the proposed Thaidene Nene (Land of the Ancestors) National Park. According to a website maintained by the Lutsel K’e people in support of the area’s preservation, the land in question

spans the transition zone from boreal forest to tundra, and includes smaller lakes connected by rivers with rapids and waterfalls, as well as the East Arm of Great Slave Lake, which contains spectacular cliffs and islands, and some of the deepest freshwater in North America. This still-intact ecosystem features prime habitat for healthy wildlife populations, including moose, muskoxen, wolves, bear, wolverine, many species of birds and fish, and some of the last free-ranging herds of migratory barrenground caribou, which are particularly important to us.

Not that the Alone Season 6 cast — or the show’s audience — expected anything less than a rugged challenge.

It’s believed that the show’s newest batch of episodes is filming right now. Though History has yet to confirm anything, based on the last few seasons, a mid-2019 premiere seems likely.

(Photo credits: Where is Alone Season 6 via History)