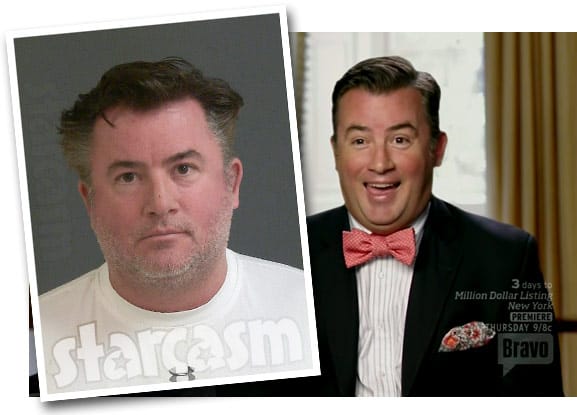 According to jail records, the 45-year-old reality star was booked just after 3PM EST and he looks to still be in custody at the time of this post. We don’t have any further details at this point.

Here is his mug shot photo from the arrest: 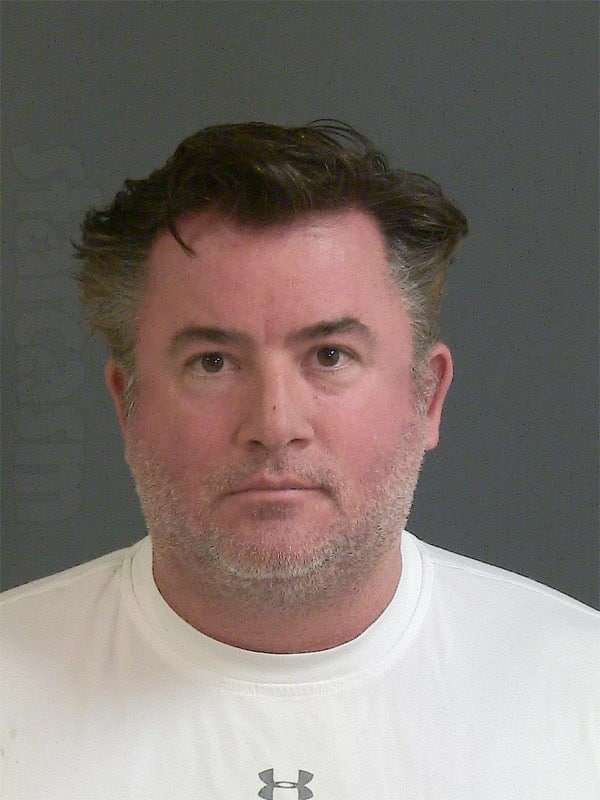 In case you missed it, the bad check charge and arrest comes just a few months after a woman accused JD (full name John David Madison) of drugging and raping her late last year. According to a police report first obtained by FITS News, JD and his friend Jay M. Schwartz along with another woman were at the alleged victim’s house when she claims that JD used a broken glass as an opportunity to slip a drug in her already-poured drink.

The victim says she was in and out of consciousness after consuming the drinks, and further claims that Madison raped and assaulted her in the early morning hours of August 22, 2017 – an alleged attack which she says only ceased when Madison received a phone call from his wife, Elizabeth Madison.

Hours later, public records indicate that Schwartz – a local chiropractor – was arrested on drug possession charges. The woman who was with him at the time of his arrest – the same woman who was with Madison and Schwartz at the alleged victim’s home – was transported to a local hospital.

JD’s buddy Jay Schwartz reportedly showed up at the alleged victim’s house soon after the story broke, and she says he told her: “I’ve been trying to contact you,” and “I want to talk to you about that night.” She says he mentioned something about having “messages from that night” twice — once before she tried to shut the door, and again after when he blocked it with his hand.

Meanwhile, Thomas Ravenel is caught up in his own sexual assault cases, including one involving Nanny Dawn and another involving a woman in 2015. Thomas was arrested and charged with assault and battery in September stemming from the Nanny Dawn incident.