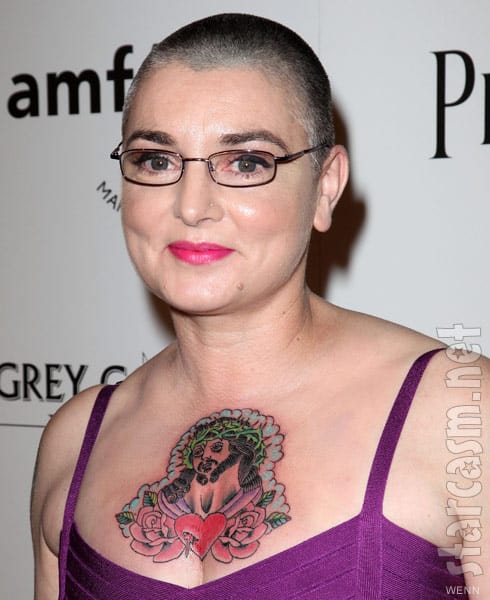 Police issued an alert earlier today when singer Sinead O’Connor seemingly vanished after last being seen riding a motorized bicycle Sunday afternoon in the northern Chicago suburb of Wilmette. The disappearance was extremely concerning as police described Sinead as “missing suicidal.” Thankfully, according to new reports, Sinead has been found.

According to WGN, Sinead was “located at a nearby hotel, and has been taken to a local hospital.”

Sinead O’Connor’s disappearance is just the latest troubling headline for the singer, with her most recent being a $5 million lawsuit filed by Arsenio Hall after Sinead made public claims that she witnessed Arsenio giving Prince drugs. The lawsuit claimed that Sinead is a “desperate, attention-seeker … now known perhaps as much for her bizarre, unhinged internet rants as for her music.”

Prior to the allegations against Arsenio Hall, Sinead made headlines for a Facebook post that read much like an overdose suicide note back in November. The fallout after that incident is very similar to today’s development with Sinead being located and then hospitalized in Ireland.

We hope Sinead is able to find some sort of long-term solution for her issues.