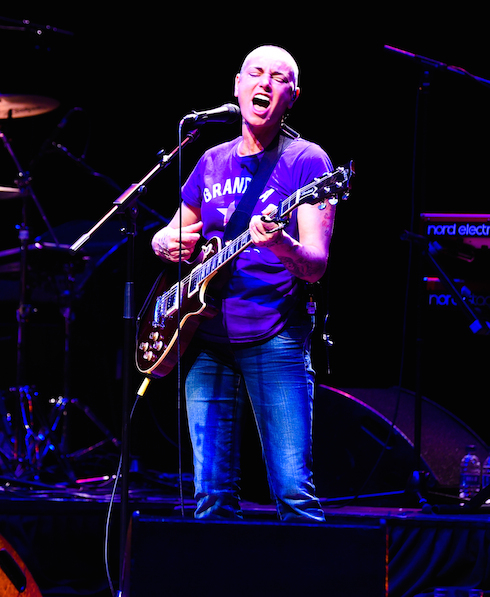 Sinead O’Connor suicide rumors are shooting across the internet in the wake of one of the Irish singer’s most recent Facebook updates, which appeared to many observers to be a suicide note. O’Connor has been updating her Facebook status several times per day since this past weekend, describing her side of a legal battle that appears to grow ever more complicated and confusing.

First of all, here’s the slightly abridged text (click here for the full version) of the alleged Sinead O’Connor suicide note, which the singer shared via Facebook yesterday morning:

There is only so much any woman can be expected to bear. What was done to me this week was appalling cruelty. By my husband, my family, by St Pats and by An Gardai Siochana, by my son, Jake and by Donal Lunny and Angela singleton, by my son’s girlfriend, his friends… after everything I’ve been put through and been forced to go through alone….This week has broken me. The withholding of my babies from me without any sound reason by their fathers, Frank and Donal, and by Jake and the rest of my family, is a horrific set of betrayals. And has been going on since I had my surgery. The last two nights finished me off. I have taken an overdose. There is no other way to get respect. I am not at home, I’m at a hotel, somewhere in ireland, under another name
If I wasn’t posting this, my kids and family wouldn’t even find out. Was dead for another fortnight since none of them bother their hole with me for a minute. I could have been dead here for weeks already and they’d never have known. Because apparently I’m scum and deserve to be abandoned and treated like sh*t just when I’ve had my womb and ovaries chopped out and my child is frighteningly sick. I’m such a rotten horrible mother and Person, that I’ve been alone. Howling crying for weeks. And been told by them all t go f*ck myself. I’m invisible. I don’t matter a shred to anyone. No one has come near me. I’ve died a million times already with the pain of it. So yeah.. Strangers like me.. But my family don’t value me at all….well done guys, you’ve finally got rid of me. Sorry the penny didn’t drop sooner. 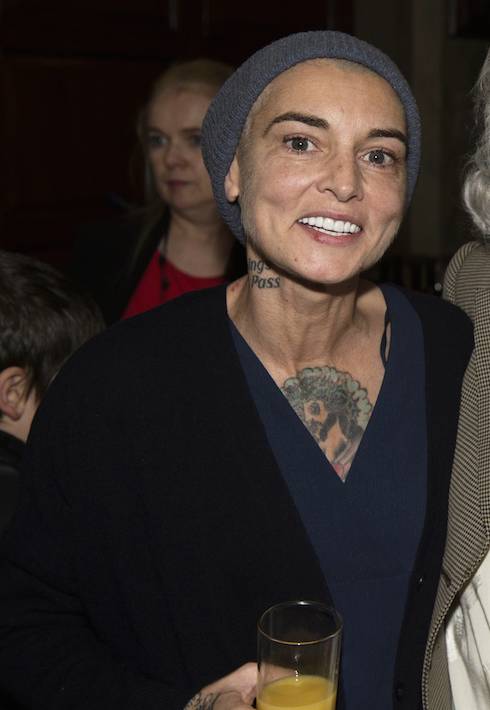 Since that post, O’Connor has been found; according to the Irish Independent, she has been hospitalized and is receiving treatment. It’s not yet known exactly how close to death O’ Connor was, or whether her threat was genuine. Several outlets have referred to the note as a possible cry for help.

Sinead O’Connor had a hysterectomy this past August, and canceled all of her remaining 2015 tour dates in order to deal with what she’s called a “life-threatening illness”; she did not specify the illness at the time. O’Connor also suffers from bipolar disorder.

Sinead O’Connor is safe after posting suicidal video on Facebook