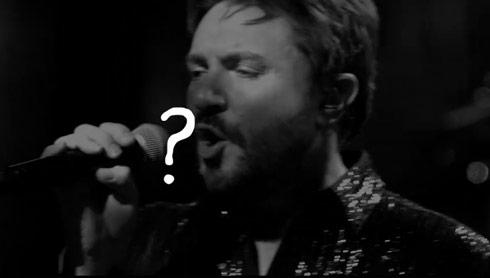 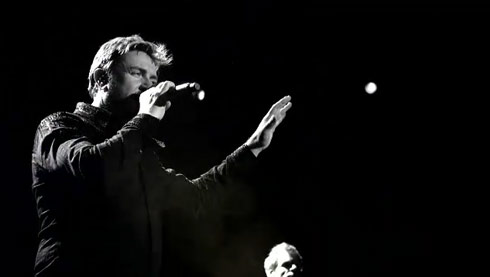 Lotsa happy Duranies showed up at the Mayan Theatre in LA on March 23, 2011 for a concert with their heroes in an intimate program titled “Unstaged.” But just because you couldn’t be in Los Angeles to see the show live didn’t mean there wasn’t a special seat reserved for you inside film auteur David Lynch famously nutty noggin’ – a “parallel dimension”, as Simon Le Bon would later observe. YouTube simulcast the Duran Duran concert live, with Lynch (Twin Peaks, Blue Velvet) the wizard behind the controls. And it was a sight to behold!

But first, the music: Sharp, solid, and entertaining throughout, Duranx2 hardly seem to have lost any of their firepower from their early ’80s heyday. Maybe they’re a little bit older, but so is their fanbase, and in the middle (with somewhat paunchy middles) they shall meet. The whole band still looked and sounded vital, especially the lean, mean John Taylor. 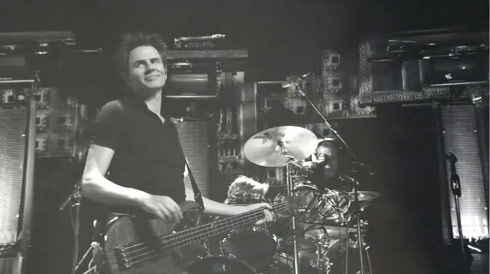 New songs (in particular “Girl Panic!” for this reviewer) were strong and meshed well with the older tunes. There were plenty of sumptuous sounds filling the air at the Mayan, and the sound mix was excellently captured by the engineers; no small feat with this kind of live “by the seat of the pants” production. And the crowd loved it. 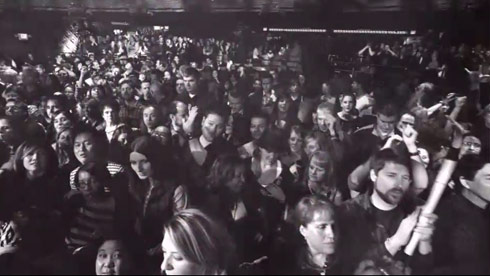 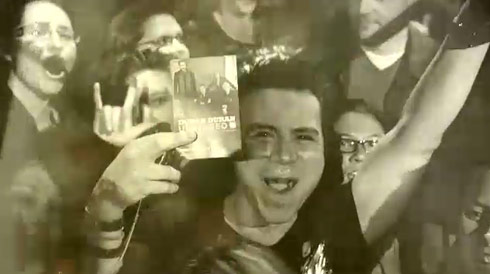 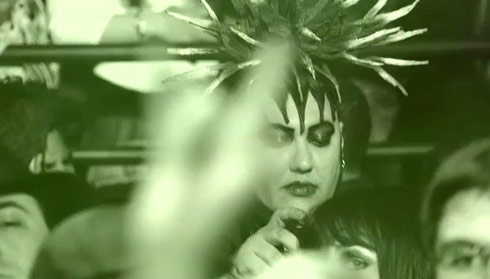 Rounded out by their classic lineup (minus founding member Andy Taylor), Duran Duran is currently Simon Le Bon on lead vocals, Roger Taylor on drums, Nick Rhodes on keys and John Taylor thumping the bass. “Unstaged” gave them all a chance to share a hearty sampling of their new album, All You Need Is Now, while delivering some classics everyone knows and loves. Here’s the setlist of songs played (I came in a little late to the proceedings, so any corrections are greatly appreciated):

(UPDATE! Duran Duran has begun posting videos at YouTube of their live performances! Click on any of the links below and they will take you directly to the track you want to see!)

“All You Need Is Now”
“Notorious” (with Beth Ditto)
“Blame the Machines”
“Hungry Like the Wolf”
“Safe”
“Friends of Mine”
“Planet Earth”
“Leave A Light On”
“Voyeur”
“Ordinary World”
“The Man Who Stole a Leopard” (w/Kelis)
“Girl Panic!”
“Careless Memories”
“(Reach Up For the) Sunrise”
“Rio”
“Come Undone”

Now, on to the visual side of things:

Of course, David Lynch is known for the often inscrutable inferences and implications planted in his story narratives. Belying the conservative approach taken while filming the onstage action, it was full-on Lynch wackiness with the visual designs that he would superimpose over the band’s performances. 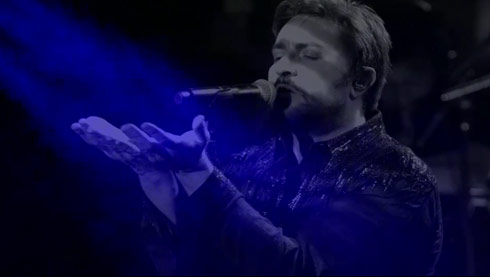 That meant Simon, John, Nick, Roger and company spent the evening obscured by smoke, flames, light or kooky design effects – such as a sunburst, model airplanes or shrunken heads. Whether the shrunken heads were goofy or spooky were completely up to the eye of the beholder! (I sided with goofy, myself.) 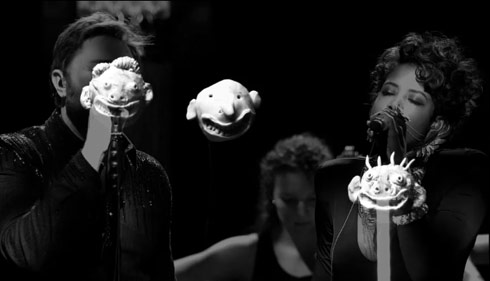 The best graphic was a naked Barbie doll with digital pasties covering the naughty parts. Her chest size? Double D, of course. Oh, David Lynch, you clever man, you! You just wanted to force me to type out “David’s Double D Dolls Dance To Duran Duran!” Mission accomplished. 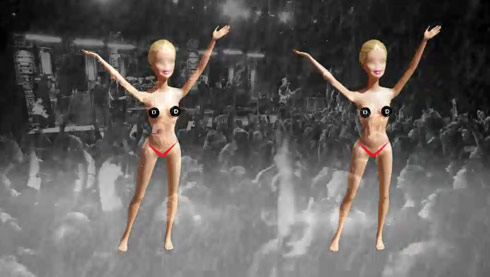 Contending for the nuttiest graphic would be the designs that went along with “Come Undone”, where a seemingly impatient guy grilling wieners keeps time with his spatula, all while little animal puppets sang along with Simon and guest vocalist Kelis. 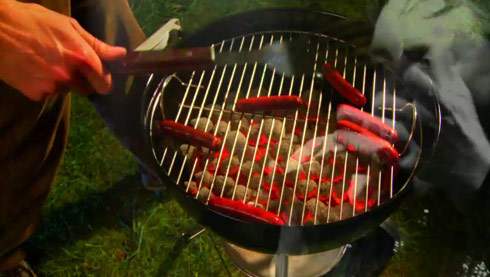 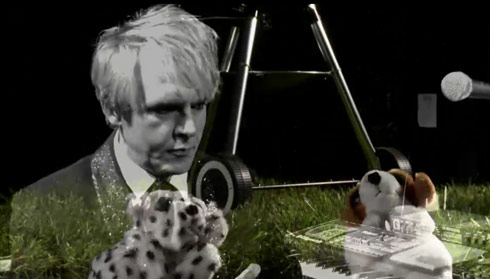 Lynch’s bizarre inventiveness reached so many zany highs that it was almost a letdown during “A View to a Kill” and its famous chorus “dance into the fire” that Lynch went with…well, fire. That’s it. Just flames licking Simon and band. Maybe he was reaching the bottom of his trick bag by the end of the show. Or – wait, now I get it! Lynch is establishing the meta-narrative that Duran Duran are now a bunch of wienies burning up on a grill? No…that doesn’t quite work.

Duran Duran sure weren’t a bunch of hot dogs on stage. They were all business, with a kick ass performance of “Girls on Film” to close the proceedings. These guys seem ageless. Simon in particular was sharp all night, with few false notes to his credit. Go Duranies, go! 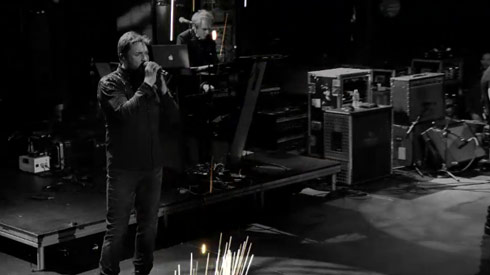 In the end, Simon Le Bon called out for David Lynch to join the band for its curtain call, but he was nowhere to be found. Psst, Simon: Out by the tour bus, just follow the smell of burning hot dogs…

So…you’ve heard my take. What did you think?

Here’s some more pics from the show: 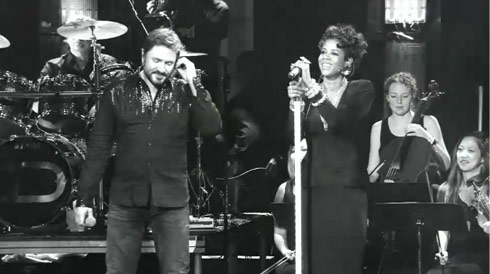 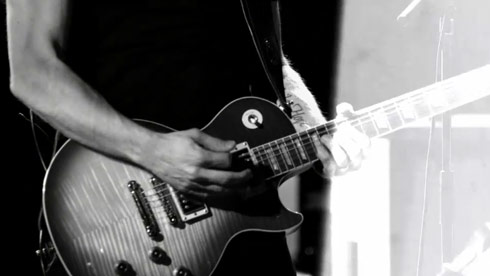 The Willis Family Season 2 debuts on TLC: Catch up with the 14-member clan

Who is Taylor Swift’s Bad Blood song about? Evidence points to Katy Perry