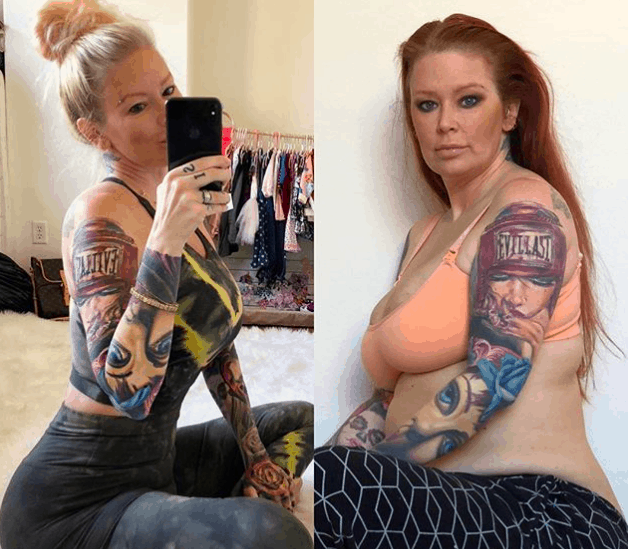 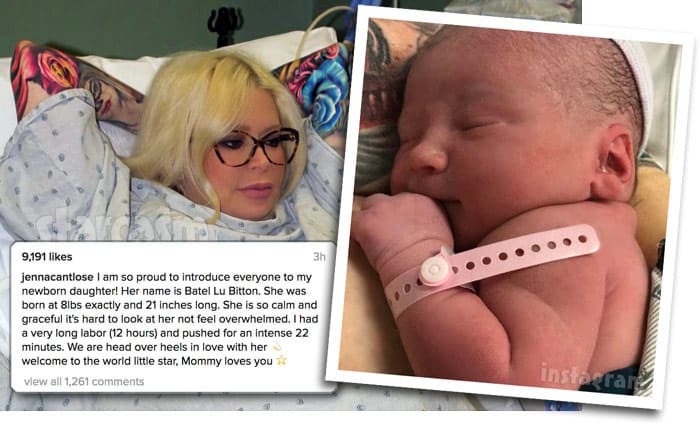 It's a girl for Jenna Jameson! The former adult film star welcomed daughter Batel Friday and took to Instagram to share the first photo.
Read More... 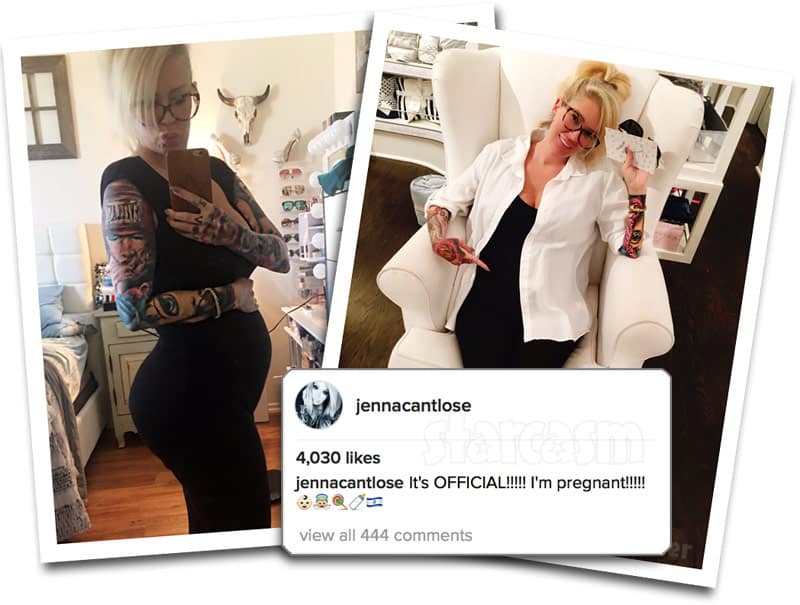 Jenna Jameson basically made a career out of baby-making practice. Now, the 42-year-old former adult film star is illustrating for the second time that practice makes perfect: she is currently expecting a child with fiance Lior Bitton!
Read More... 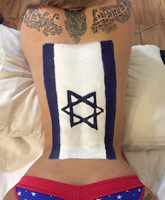 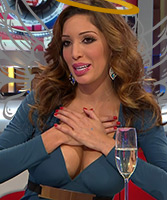 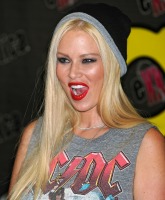