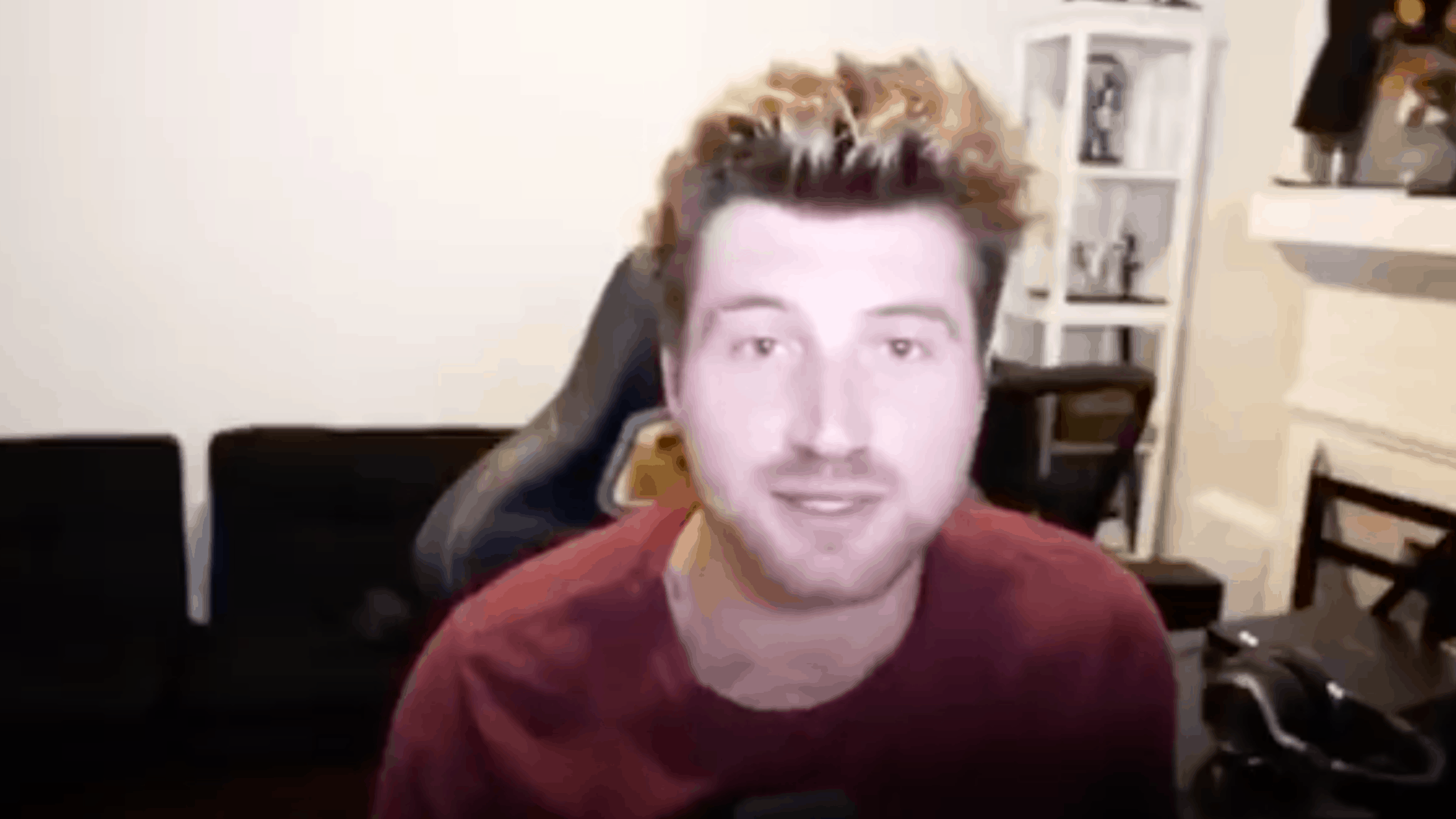 The video is now scrubbed from Scotty Sire’s YouTube channel, but there are several reupload, including the one below.

He opened the video by saying that he’s “totally sick of seeing his friends’ names get dragged through the mud because of false allegations and lies.” Scotty goes on to say that David Dobrik “doesn’t have a mean bone in his body,” and Jason Nash is “is the sweetest, most caring, any time you need him, person in the world.”

Scotty argues that Seth Francois calling the 2017 kissing pranks he was involved in “sexual assault” is “so f**ked up” because “he was part of the videos, he knows what we do.”

Scotty then points out that after the initial kissing prank David shared a bit in his blog that he sets us as he thought it would be “fun to blatantly ask him for consent” to pull the prank on him a second time.

In the clip David asks Seth for permission to “try and prank you again and get you to make out with Jason.” Seth replies with “I’m very confused by how the hell you can be so confident to tell me that I have to consent to something that I’m not gonna know that I’m gonna do.”

The clip does not show Seth actually giving consent, but Scotty argues that David would not have gone ahead and done the prank 5 months after he asked Seth this question if he had said no. His reasoning is that David cuts a lot from his blogs, and he had to cut Seth’s clear-cut consent for a second prank from this one. Scotty says that David edited this vlog at Scotty’s house and he vividly remembers seeing a clip of Seth granting consent for the second prank.

Seth goes on to show text messages from Seth asking David to be a part of a third kissing prank. While this does show consent, if the text messages are legit, for a third prank, which actually never took place, it does not give consent for the very first prank that happened.

Scotty also called out Ethan Klein of H3H3 for showcasing Seth on his show, which escalates things. He accused Seth of being bitter after not being able to turn the clout he got from working with David into a career and pointed out that Seth shared revenge p**n of their friend Erin during his expose of the Vlog Squad’s racist jokes and bits. In the clip Seth shared this summer, Erin was topless while saying the N-word.

Of course, Trisha Paytas chimed in with a two-video response, and Ethan Klein of H3H3 responded to Scotty’s video on Twitter and via podcast.

Scotty, with peace and love, you didn't just chose the wrong words. You ignored that David admitted to the pranks being racially motivated, ignored that the first prank was not consensual, you indirectly threatened the victim & tried to assassinate his character. Own it plz https://t.co/Wo3gF4taC2

At the time of this writing, the current pinned tweet on Scotty Sire’s Twitter account is his apology to “anyone who feels i disrespected their story.” The full text of his Notes App apology is transcribed below.

“hi again – first of all i would like to apologize to anyone who feels as though i disrespected their story. that was never my intention and i mean that so sincerely. i let emotion get the better of me and i chose my approach and many of my words poorly. i chose to make the video and share my opinion. i expected it to be analyzed and picked apart, but did not expect it to hurt so many people and so i’ve made the decision to remove the video from my channel.”

Bhad Babie, a.k.a. Danielle Bregoli tweeted she has her own story to tell about David Dobrik and Jason Nash, and allges that they owe her money.

I got my own story about those 2 creepy fucks and he owe me money https://t.co/KMcjwP2n72

Durte Dom, real name Dom Zeglaitis, has spoken out with an apology to Seth Francois, Big Nik (Nik Keswani) and others in the vlog squad who he has hurt with his actions.

David Dobrik is yet to speak out himself about any of these situations, but he has been promoting his latest business venture: a social media app called Dispo.

What happened to Jeff Wittek’s eye?