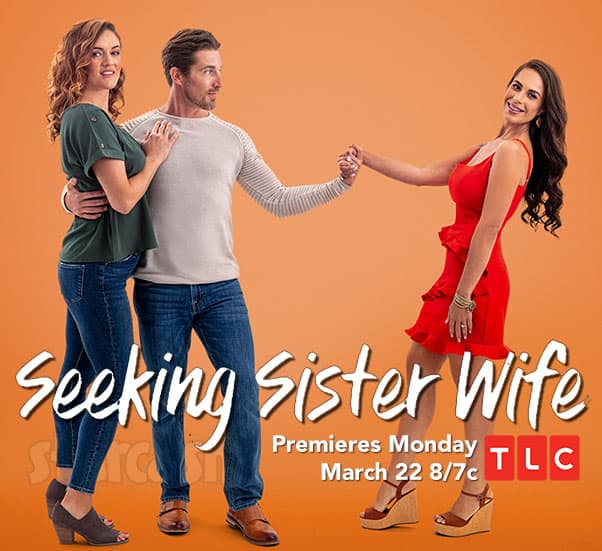 TLC announced last month that their plural marriage dating reality series Seeking Sister Wife would be back for a third season on Sunday, February 28. But, when February 28 rolled around, there was no new episode. Adding to the mystery was the fact that TLC remained silent, only confirming that the show would not be premiering that night as intended.

The fate of Seeking Sister Wife Season 3 remained a complete mystery for nine days. Then, on Sunday night, TLC surprised everyone with a preview trailer for the new season that revealed the premiere date has been changed to March 22!

Here’s the preview trailer, followed by the bios of all of the families — which includes the Winders and Snowdens making their TLC return: 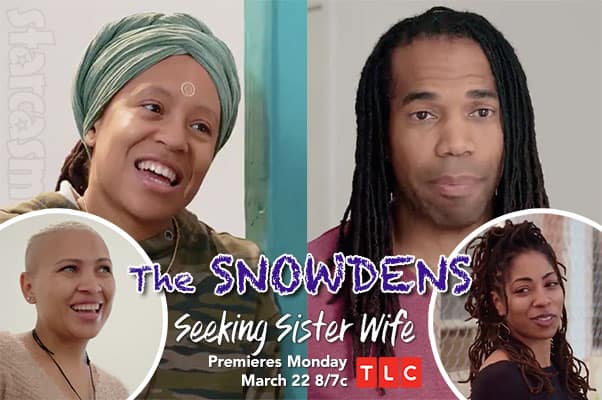 After a heartbreaking split from their sister wife Vanessa, Dimitri and Ashley Snowden are still in LA and back in the dating game with not one, but two girlfriends! Christeline, a single mother who lives in South Africa, and Tayler, a spunky henna artist from Atlanta, Georgia. Will this new plural dynamic be the Snowdens’ dream come true – or a nightmare? 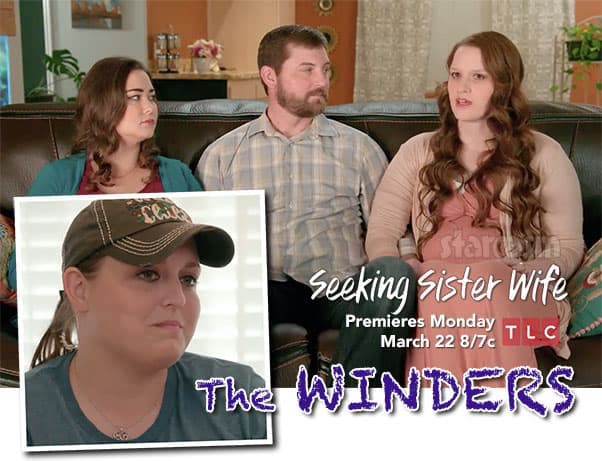 The Winders are a Mormon Fundamentalist plural family in Southern Utah. Colton and his first wife, Tami, have one daughter. Now, Sophie, his second wife, is expecting their first child: a baby boy! They recently all moved in together, and they have a potential sister wife on the hook named Kimberley! While the girls are excited, Colton seems to be the one on the fence about adding to their plural family. 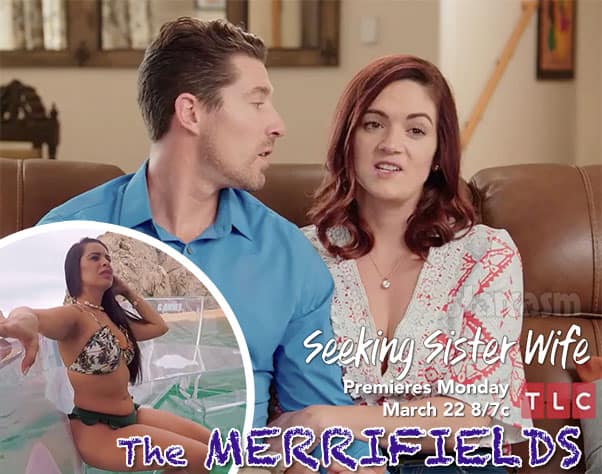 The Merrifields live in Colorado, have been happily married for 13 years and now they are getting divorced, for polygamy! Garrick believes God led them to a plural lifestyle, and once Dannielle agreed, it wasn’t long before they met their dream sister wife, a Brazilian bombshell named Roberta, who speaks only Portuguese. The Merrifields love her so much that they are divorcing so Garrick can legally marry Roberta and get her a visa to come and live with them in Colorado. When they reunite in Mexico, Dannielle begins to question their future together. 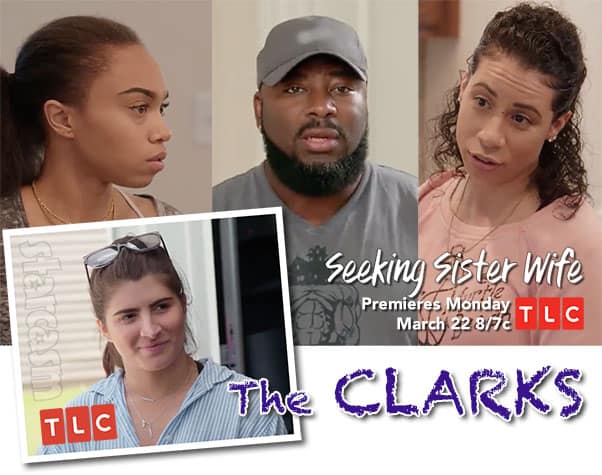 Jarod and his two queens, Vanessa and Kaleh, live in North Carolina. While Jarod and Vanessa are moving into a new house, their sister wife Kaleh has not been feeling like a valuable member of the family. The Clarks are trying to mend their plural relationship before adding more sister wives to it, but when they confront Kaleh about the tension between them, she doesn’t have the reaction they hoped for. 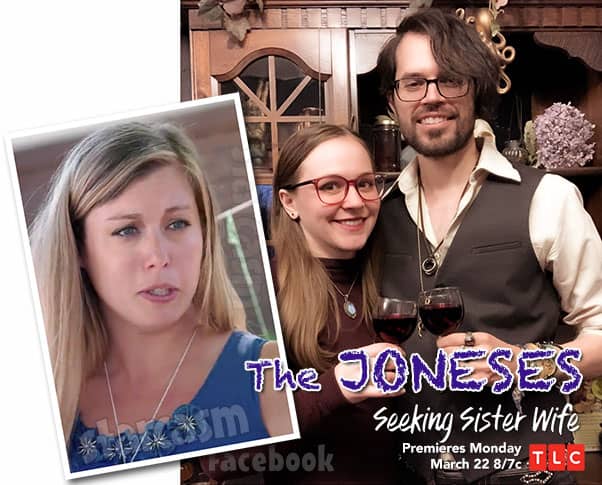 Sidian and Tosha live in Idaho, where Tosha was once Sidian’s second wife, until the first wife left them. After taking time to heal, Tosha and Sidian are now seeking a sister wife again but find out it’s not as easy as they thought it would be to find their perfect match.