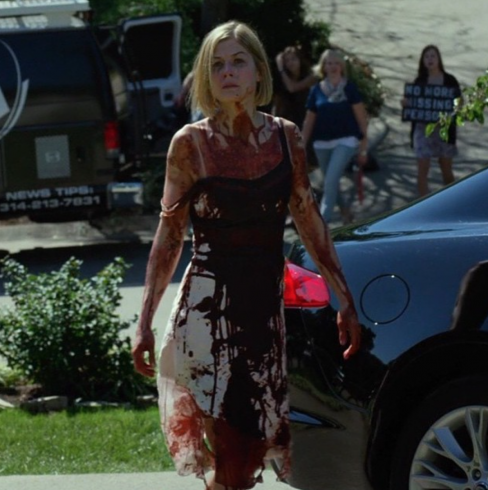 Rob Kardashian and his sister Kim haven’t seemed to be getting along for a while now. Everything seemed to come to a head last summer when he flew to Italy for her wedding to Kanye West, and almost immediately went back home before the ceremony.

“This is my sister kim, the b!tch from Gone Girl,” he wrote in a caption on a photo he posted to Intagram of Gone Girl star Rosamund Pike covered in blood in the film. The character, along with killing an ex-boyfriend, faked her death, and did everything in her power to make it look like her husband murdered her. 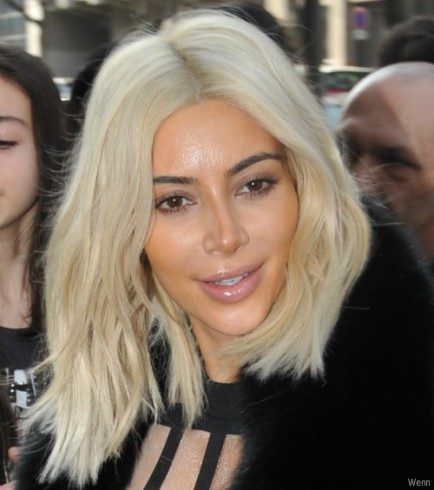 Meanwhile, his sister Khloe spoke to Wonderwall about her brother, who has been distancing himself from his entire famous family recently. “I just feel, especially over the last year, Rob has become very introverted and has a kind of social anxiety,” Khloe said. “He’s definitely not at his happiest place that he once was, and I know he can get to that happy place and he will. We all kind of get to a place where you don’t know where to go in life or whatever, so I think it’s important for him to know that he always has people to lean on and it’s not unnatural for people to not know where to begin. It’s a growing process. I will always be his No. 1 supporter.”

Kim Kardashian reveals she changes her diet every 10 days

Kim Kardashian so eloquent about failed marriage Oprah ‘could weep’