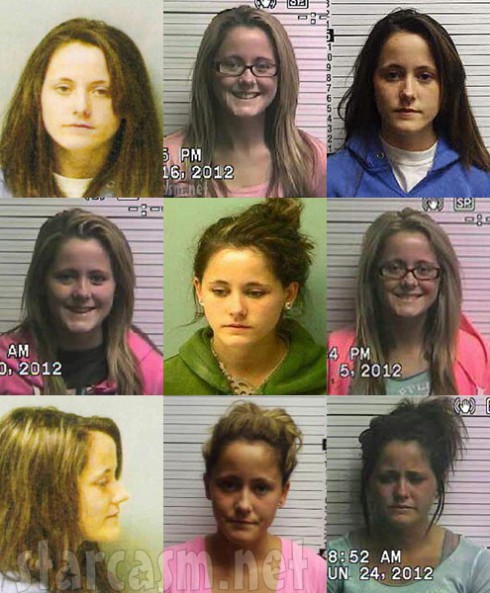 MTV’s hit show Teen Mom 2 follows the lives of four young mothers. But, if you follow keep up on Teen Mom 2 news, it sure seems more like The Jenelle Evans Show. Now another headline will be attributed to the embattled star as sources report the show will end after the fourth season because of the trouble Evans has created for MTV.

We should note that Starcasm editors have spoken with reliable sources close to the production who say no final decision has been made about the show’s fate. However, all other signs seem to indicate that Teen Mom 2 will wrap after the fourth season.

Although a potential cancellation can’t be positively attributed to Evans, multiple sources say she is a big factor in the decision. With a history of arrests, drug use, engagements, breakups and — most recently — a marriage, pregnancy, divorce and miscarriage, the 21-year-old Evans has burned more bridges than most people do in a lifetime. 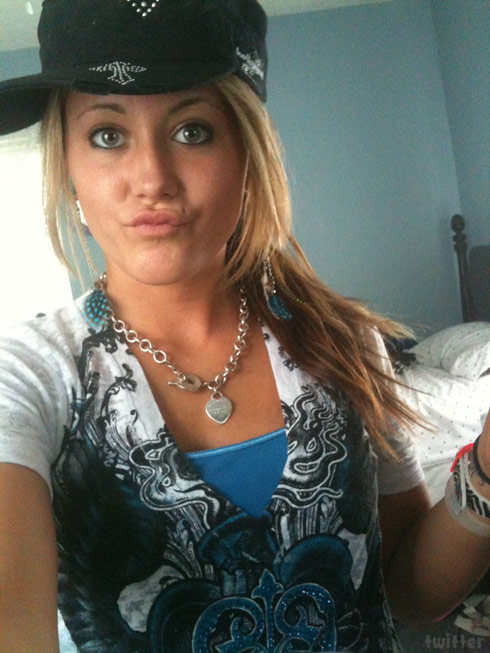 Even though some of her antics have made their way onto the show, the majority of Evans’ transgressions have been covered up by MTV. For example, footage of Evans attacking a former friend went viral in March 2011. Yet, it was never mentioned on the show. (In MTV’s defense, the shows are only 41 minutes long with each mom getting just 10 minutes each — to cover all of Evans’ antics would basically require a live feed 24 hours a day, seven days a week.)

But covering Evans’ tracks has become increasingly difficult. According to The Ashley’s Reality Roundup, Evans is now too big of a liability.

If MTV were to choose to continue to follow the four girls of Teen Mom 2, they risk having to deal with the possibility that one of their four stars could die on them. Although that may sound harsh, it’s simply a reality, especially when you are dealing with a person who is using very dangerous drugs, engaging in risky behavior, dealing with bottom-of-the-barrel people and seemingly having no concern for her own health or well-being.

Unfortunately, it seems that the other stars will have to pay the price. In addition to Evans, Teen Mom 2 features Kailyn Lowry, Leah Messer-Calvert and Chelsea Houska, all of whom appear to be relatively stable.

A decision to cancel the show, which is still in its third season even though filming for the fourth season has wrapped, would likely not be because of ratings. Similar to its predecessor, Teen Mom, the show is very popular — more than 3.4 million viewers tuned in for the season premiere last November.

It’s important to note that there was a great deal of speculation that the original show was canceled because of Amber Portwood’s trouble with the law and eventual prison sentence. MTV never confirmed the cause of the show’s cancellation, so it seems unlikely that the network will publicly place blame on any one star.

UPDATE-  It seems our sources were accurate! “No decision has been made yet regarding a fifth season of Teen Mom 2,” MTV said in a statement. “But the network is planning to air the fourth season this year and will announce the premiere date soon.”

So what do you think? Should MTV cancel the show, and if so, is it because of Jenelle? Take the poll!