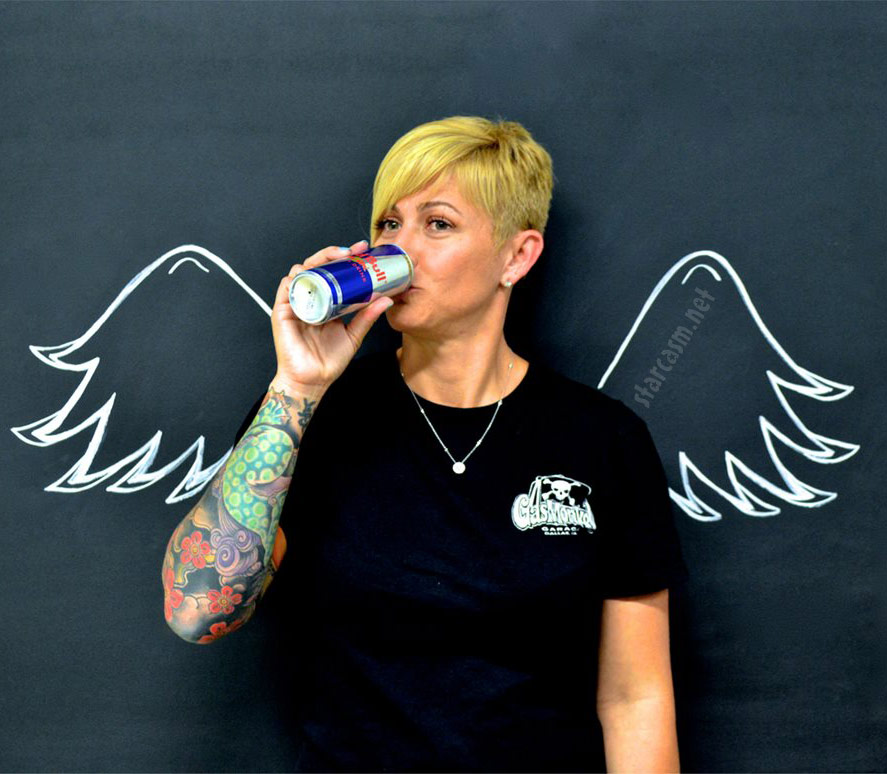 Richard Rawlings and Aaron Kaufman are the stars of Fast N’ Loud but the employee that gets the most attention from fans of the show has got to be office manager Christie Brimberry.

With her straight-forward demeanor, short hair cut and tattoos, Christie’s just the kind of gal that many “car guys” dream of. While there ain’t much out there on the hottest Gas Monkey, we figured she was certainly worthy of recognition and a one-stop shop for images! 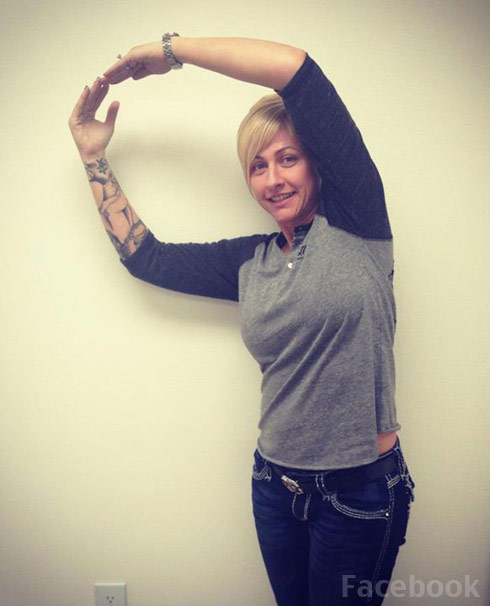 UPDATE: Check out Christie Brimberry in a bikini here. Annnnd… see her Meet the Monkeys video here where she talks about her fav tattoo, what it’s like working with Tom and even a vintage pic!

If you head to the show’s homepage, one of the tell-tell signs of Christie’s popularity is the fact that the clip of her driving a hard bargain during the purchase of a ’32 Ford Roadster is the most viewed. She’s holding down the fort and as Thomas tries to negotiate, she’s having none of it as she holds firm to Richard’s price of $40,000.

Christie flexes her no bull crap managerial philosophy when discussing the art of the deal. “To me, selling a car is about the same as cleaning a toilet. You just hold your nose and stick with it until it’s done.” Richard offers her a ride, tries to talk her down but in the end she gets her cash and at the price Richard wanted. 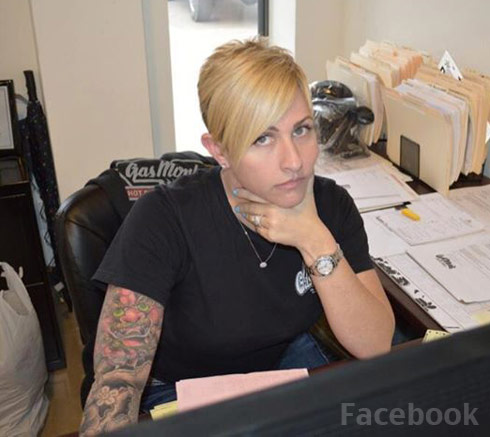 One of the things that stands out, other than her ability to keep the boys at Gas Monkey Garage in line, is Christie’s sleeve tattoo on her right arm. The following image shared via Gas Monkey Garage’s Facebook page, shows off Christie’s ink while she shows off some of the merchandise. The photo has nearly 12,000 likes, over 250 shares and I guarantee you all that love isn’t about the t-shirt — even if it is pretty cool. 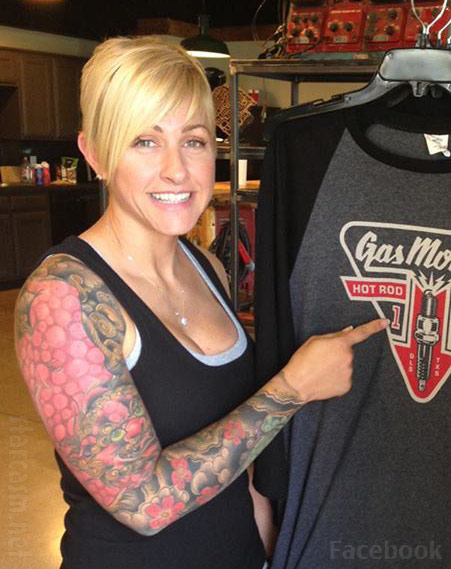 Among the insights shared by fans of the show in the comments section underneath the image… “Does she come with the shirt?” “How much for the beautiful gal?” “She’s beautiful and smart in one. Love her style .” I think you get the picture on the common theme of the thoughts about the above picture…

NEW PIC: Folks love Christie’s pixie cut, but check out this throwback photo of our gal with long hair that she posted to her Facebook page! 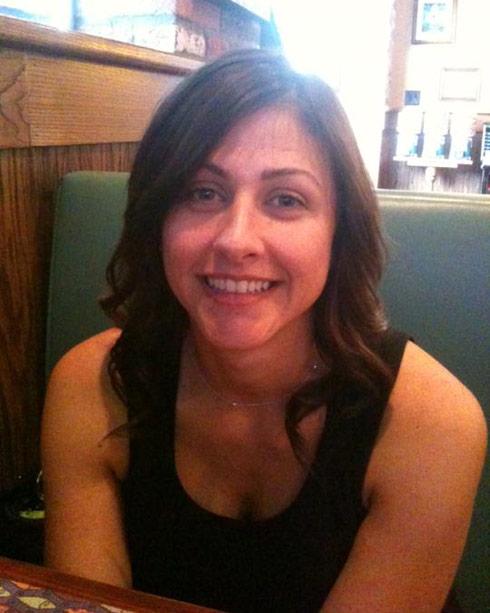 In another pic that was recently shared on July 3, The GMG gave a shout out to eatZI’s Market & Bakery for hooking the staff up with lunch and Christie stood in as a pleasant backdrop. Other than all of the collective deliciousness, what stood out to commenters most was the bling on that most of important of ring fingers for Christie. Guess she’s taken y’all! 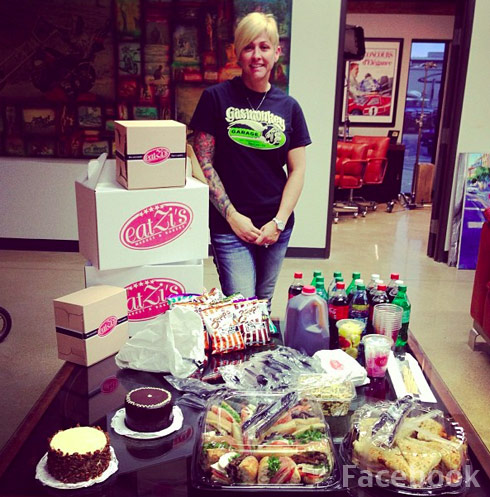 Christie keeps it pretty private as far as social media goes so I’m not sure what her Twitter handle is, her Facebook page is or if she’s too busy running the shop to even fool around with that stuff. What is clear is that viewers love them some Christie and would love to see more of her on the show! 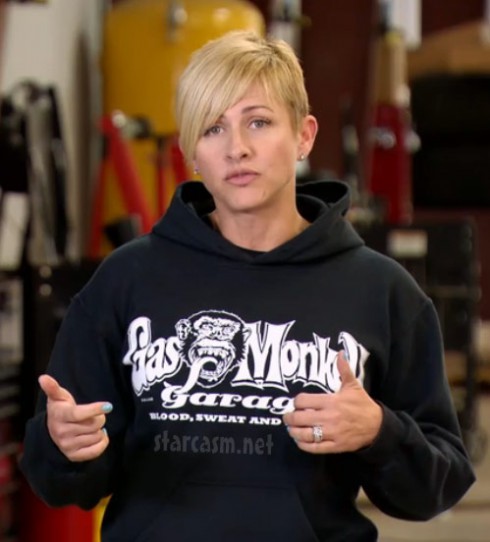 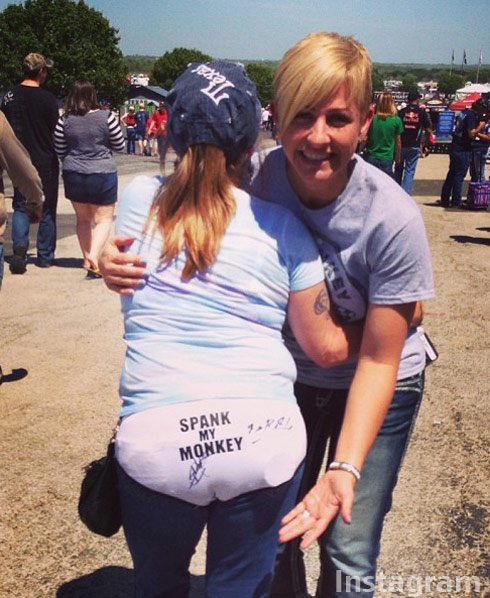 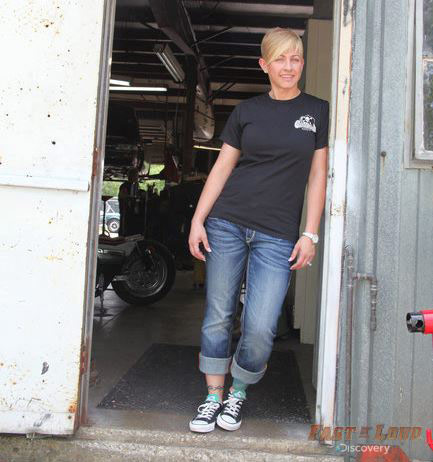 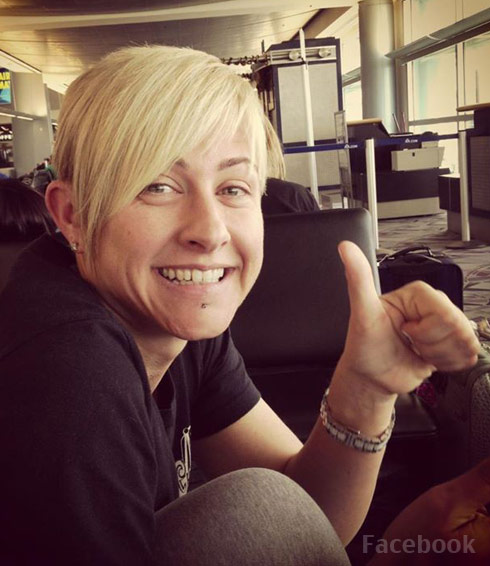