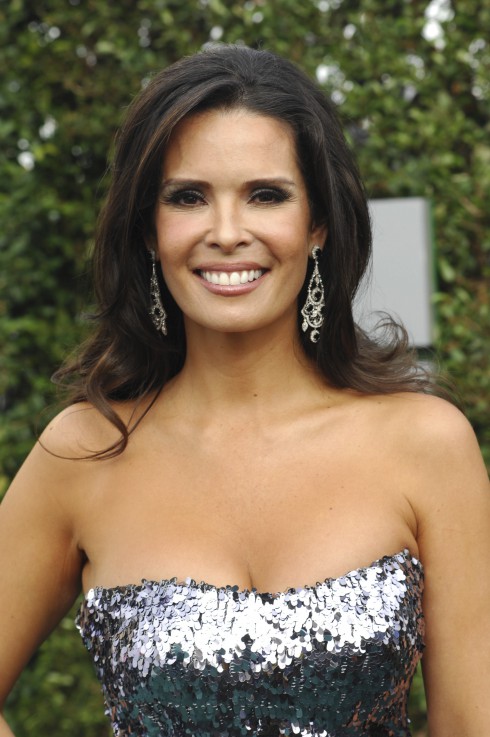 The Real Housewives of Miami star Karent Sierra may be facing some serious money issues. Florida Community Bank has filed against the seemingly successful dentist to the stars, placing both of her Miami homes in risk of foreclosure!

Public records show (via Gossip Extra) that Florida Community Bank filed the suit against Karent and is trying to gain ownership of her two properties.

“The bank is trying to foreclose on a $660,000-loan on homes on SW 50th Street, in the Sierra subdivision, and SW 112th Avenue, in the Westwood Lake section,” the site explains. (The two properties in question currently have a combined assessed value of $870,000.)

On the show, Karent seems to be a well-off and well-known businesswomen with famous clients such as Pitbull, Eva Longoria, and fellow Housewives husband and composer David Foster. Also, CelebrityNetWorth.com claims she’s worth $5 million, so perhaps this is just some kind of misunderstanding?

Karent’s attorney didn’t respond for comment and according to Karent’s dental office, she wasn’t available because of a “family emergency,” which is collaborated by Karent’s tweet on Monday, “Needing a prayer chain. Please pray for my nephew, Kevin Childs, he’s in ICU. Thank you all.”

Although there’s been no official word from Bravo, The Real Housewives of Miami are reportedly coming back for a third season. “Yes, they announced a third season,” Leah Black recently revealed. And the new season may have a new look. No, there hasn’t been another revamping of the cast. There are reports Bravo has requested to use aerial drones to film overhead shots!