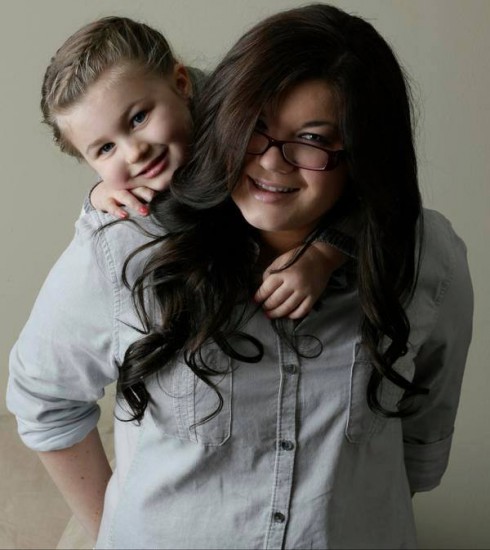 There was a lot to take in when MTV released a slew of details and previews for the upcoming Teen Mom OG on Thursday — but one specific note about Amber Portwood caught our attention!

From MTV with emphasis added…

Newly released from prison, Amber is trying to raise her daughter Leah with her ex, Gary, who is expecting a baby with his new girlfriend. Meanwhile, she is attempting to navigate a life of sobriety while diving back into the world of dating. The decision to accept an engagement proposal from someone she hasn’t known very long could change her world entirely.

What’s more, in the preview clip featuring Amber and ex Gary Shirley, she seems to be wearing a sizable ring on that finger. 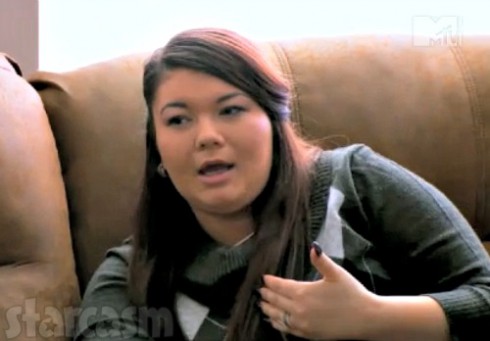 Woah! We knew Amber and Matt Baier got matching tattoos, he spends time with Leah and they laughed off rumors of a breakup, but an engagement is even more serious.

So, when did the proposal supposedly go down? Considering Amber’s been sporting a ring since at least October, it looks like she’s been keeping the secret for quite some time — although that’s nothing compared to how long she was able to keep Matt’s identity unknown.

Find out more about Amber’s new relationship when Teen Mom OG premieres on MTV on Monday, March 23 at 10/9c.

The original Teen Mom is reportedly coming back, but without Farrah Abraham