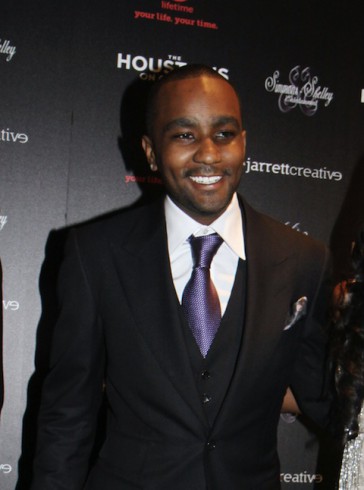 US Weekly‘s source says Nick Gordon, who is currently living with his mom in Florida, found out about the death of his long-time girlfriend Bobbi Kristina Brown “just like everyone else did, from the Internet.”

Not only was he not notified about Bobbi’s death this weekend, but he’s reportedly not welcome at the funeral services. Nick told Access Hollywood that he was “distraught” over her death, and “distraught” over Bobbi Kristina’s death, so much so that he “can’t put it into words right now.”

He’s still currently facing a lawsuit over alleged domestic abuse towards Bobbi Kristina prior to her being found unconscious this January.