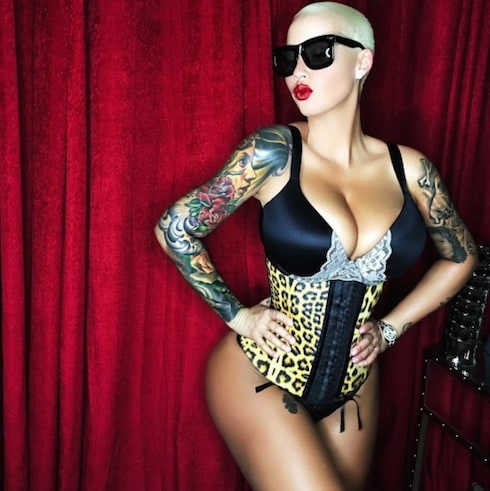 What secrets do Amber Rose and Kanye West share together–and are they worth an eight-figure ransom? Those are the questions that Kanye’s fans (and, presumably, Kanye himself) are asking, thanks to a series of reports which allege Amber is “demanding” $10 million from Kanye or she’ll go public with what she knows. An article by the Daily Mail made the claims, and suggests that both Kim Kardashian and Kris Jenner “are reportedly willing to offer big money” in order to “protect the family’s reputation.”

According to the Daily Mail‘s purported insiders, Amber “has the Kardashians right where she wants them,” and “has so much dirt on her ex” that she could “paint the entire family in a bad light.” Amber Rose and Kanye West spent two years together, which is apparently long enough to gather eight figures’ worth of shocking information about Yeezy; Rose is said to be talking to both book publishers and movie producers (though, curiously, not TV execs) about selling her story. 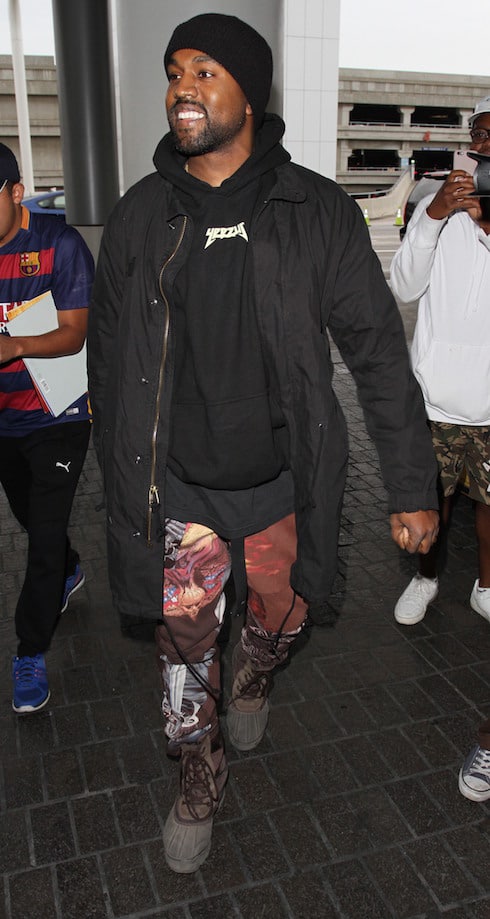 At the same time, though, it’s worth wondering exactly what Amber could possibly know that she thinks is worth so much money. Her argument is based on the idea that she could embarrass the Kardashian family…but this is already the family that’s weathered the ongoing embarrassment that is Kylie Jenner and Tyga, Khloe and Lamar’s high-profile fighting, and Kris Jenner’s micromanaging of her family’s image for hundreds of millions of dollars, to say nothing of all the nonsense Kanye himself has cooked up of late. (This is by no means a comprehensive list of Kardashian shenanigans; there isn’t enough room here to compile one.)

An Inquisitr article from last month, during the height of the alleged difficulties in Kim and Kanye’s marriage, suggested that Kanye’s behavior had become an embarrassment for Kim. And a Hollywood Life story from the same period pointed out that things appeared to be fine between Amber Rose and Kanye West, thanks to repairs in Amber and Kim’s relationship. Still, when it comes to Kanye, it seems there’s always room for more bizarre antics…