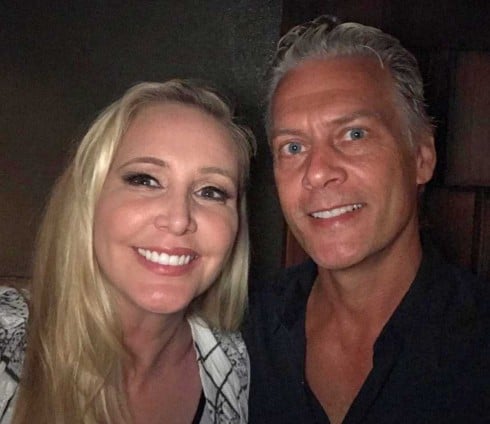 After a rocky 17-year-marriage, Shannon and David Beador announced they are separating. The OC Housewife broke the news on Friday during the filming of the RHOC reunion.

In a lengthy statement to People, Shannon explained her feelings about the split.

“It’s heartbreaking for me and my daughters that this is the road that had to be taken but it’s the only way. I felt alone in my marriage. You can do what you can to keep your family together, but you have to have willing parties. You need two people to make a marriage work, and that just wasn’t happening in our relationship.”

The couple’s marriage has come under major scrutiny during their time in the reality TV spotlight. Not only was David’s infidelity featured on the show, past events emerged including a police report in which David was charged with “battery against a cohabitant” according to Radar. Most assume Shannon was the “cohabitant” in question, but she denied the allegations.

According to Shannon, she and David have been separated for about a month but says she’s still stunned their marriage is coming to an end.

“This is not the path that I thought that I would be taking,” Shannon explained. “To come from the highest of the highs last year to go to such a low so quickly? At the beginning when it starts to crumble, you think, ‘This is just a phase. It’ll get better.’ But it never did.”

The 53-year-old says that watching her relationship play out on TV helped with her decision to end her marriage.

“I want to be a good role model for my daughters. Three years ago I was proud of what I showed them, because I fought for keeping my family together after infidelity. As the last year went by, it’s been extremely difficult and painful to watch the show, because clearly I was in denial about what was going on in my marriage,” Shannon said.

Shannon and David have three daughters together: Adeline (12), Stella (12), and Sophie (15). They are working hard to co-parent together including maintaining a weekly family dinner time as well as coming together for family outings as seen in the photo below. 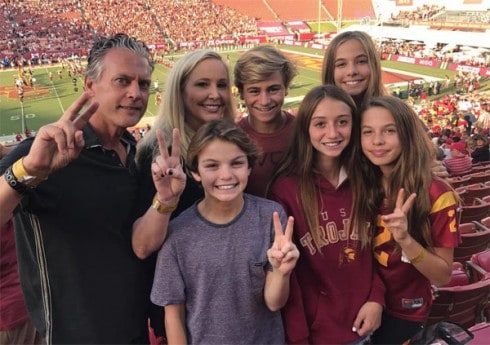 “As a mother you keep thinking about your daughters and you have to say, ‘This is an unhealthy environment.’ Not only is it unhealthy for me, but it’s unhealthy for my girls, too. They deserve a happy and joyful home, and I am providing that for them now.”