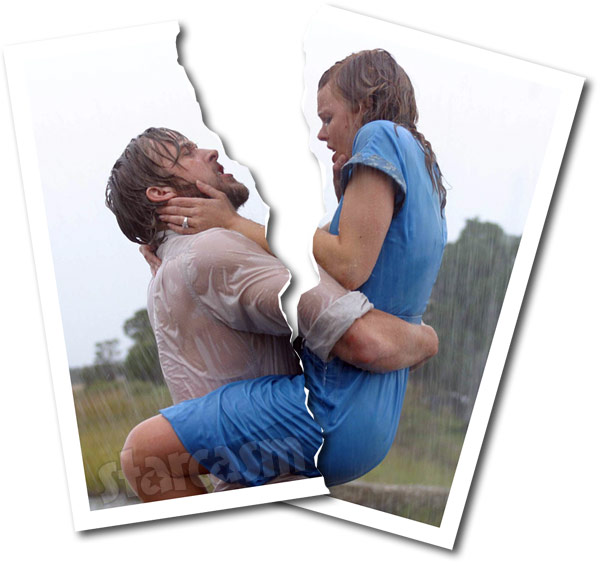 Nicholas Sparks, author of The Notebook, Message In A Bottle, A Walk to Remember, and more romantic novel-to-big-screen blockbusters, has just announced he and his wife of 25 years, Cathy Sparks, are separated.

“Cathy and I have separated,” Sparks said in a statement released earlier today. “This is, of course, not a decision we’ve made lightly. We remain close friends with deep respect for each other and love for our children. For our children’s sake, we regard this as a private matter.” 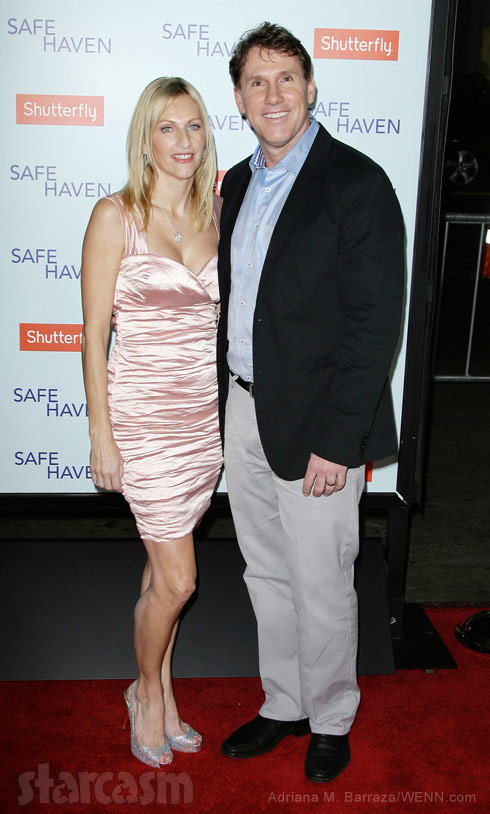 Nicholas and Cathy (seen together in the photo above at an event in 2013) met in college and got married back in 1989. They have five children including three sons and twin daughters.

In an October, 2013 interview Nicholas credited Cathy with being his writing inspiration. “Every morning when I wake up and see my wife. That is the kind of love that I write about in the novels,” he said.