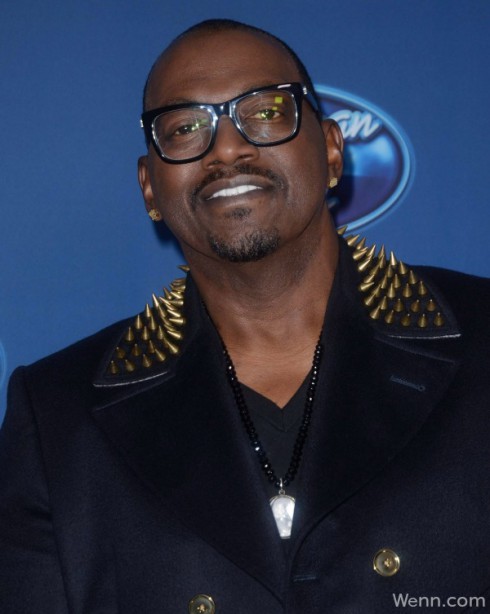 Randy Jackson, the last original judge standing on American Idol, announced this season will be his last.

“Yo! Yo! Yo! To put all of the speculation to the rest, after 12 years of judging on American Idol I have decided it is time to leave after this season,” Jackson told E! News. “I am very proud of how we forever changed television and the music industry. It’s been a life changing opportunity but I am looking forward to focusing on my company Dream Merchant 21 and other business ventures.”

Jackson is reportedly working on developing a book and television ideas, which will certainly keep him busy once this season of Idol wraps. He also has lines of watches, glasses and guitars.

Still, the departure will likely be a big adjustment for Jackson, who has been on the judges’ panel ever since the popular competition show began in 2002. Back then, Jackson was the moderating force between the vituperative Simon Cowell and the sweet Paula Abdul. 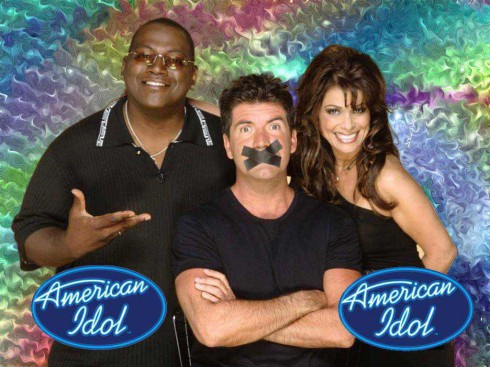 Abdul left the show in 2009 and Cowell followed in 2010. Since then, there’s been an ever-revolving door of new judges, but no one has proven able to revitalize the show.

At it’s high during season six, the show attracted 30 million viewers per episode. Recently, it hit an all-time low, with just 11 million tuning in to a Thursday night episode.

“There’s always been chaos with American Idol, but this year it’s been more than ever,” a source told E! News.

According to an inside source at Fox, Jackson will be joined in moving on from Idol by all three of his co-stars.

“All four are gone,” the insider told TheWrap. “They feel they’ve lost their core audience and they want it back.”

Jason Aldean gets cozy with someone other than wife, blames it on the alcohol