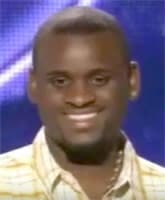 American Idol stars, judges, and producers react to the passing of Season 2 finalist Rickey Smith, who died early Friday morning after a head-on collision with a vehicle going the wrong way on the Interstate. That driver was later hospitalized then booked for DUI. Also, there is a link for the GoFundMe page set up to raise money for Rickey's family, which includes two kids.
Read More... 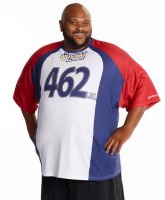